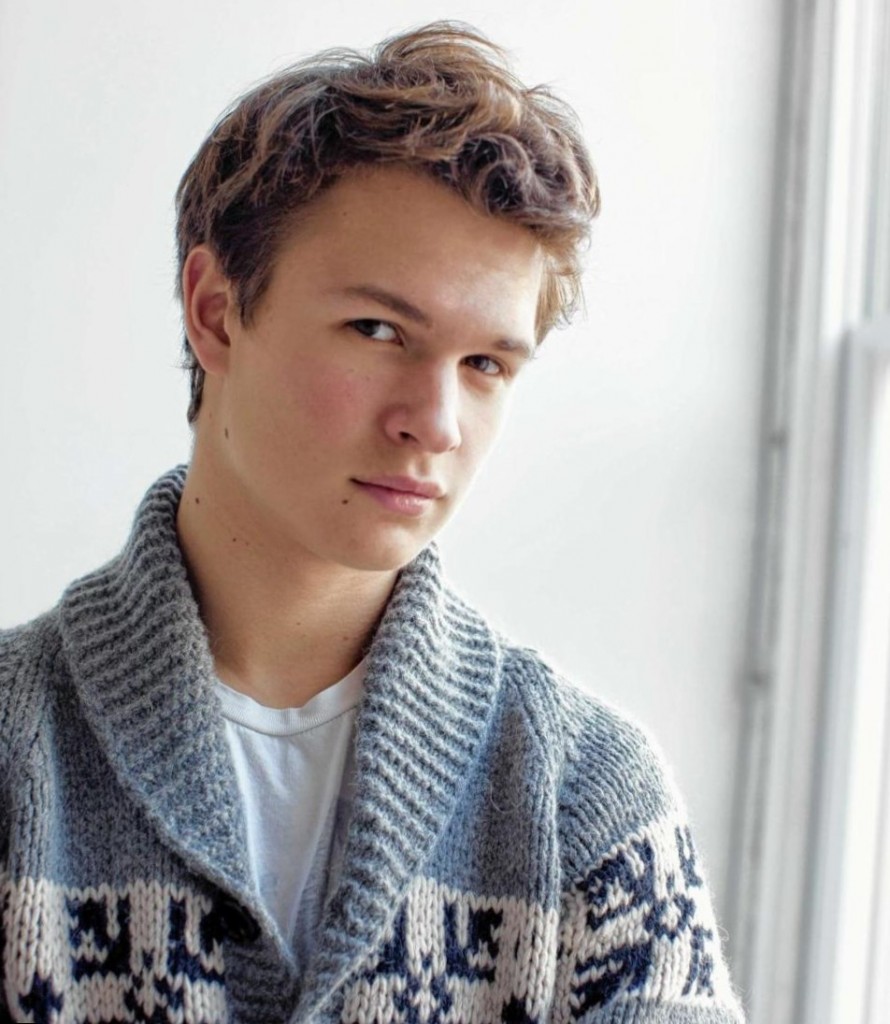 Ansel Elgort is a young and promising American actor who is not so popular but still, if to judge by his talent he will have a bright future. Ansel is a handsome man and now he is only 21 and his career in Hollywood has recently begun.

Ansel Elgort was born in New York on March 14, 1994 in a family of legendary photographer Arthur Elgort. His father worked for a famous and respectable magazine ‘Vogue’ and his works were considered to be a masterpiece in this sphere. His mother also was a creative person and was a well know choreographer and opera director. Having such creative parents Ansel was destined to follow in his parents steps. Their family was very friendly and he had a brother and a sister. All the children in their family work in cinematography.

Ansel studied at Fiorello H. LaGuardia High School in New York. He liked studying but he liked more theatrical performances. He participated in every possible school performance and it bears mentioning that everyone was impressed by his talent and his ability to correspond to the given role. He loved theatre.

Those who haven’t yet got to know better this young actor may have the question how tall Ansel Elbort is. Ansel is a handsome young man with a height 193cm. He has a slim figure, hazel eyes and charming smile. Because of the fact that his father was a famous photographer Ansel frequently took part in various photo sessions. For instance, at the age of fifteen he was shot for Teen Vogue Magazine. Ansel started building his career from the profession of a model and worked for Elle, Vogue, 7000, Teen Vogue, Rolling Stone and many other magazines and brands. At the age of seventeen he even worked together with a prominent British model Cara Delevingne.

Having received such experience Ansel decided to move on and try his hand in cinematography. Despite lack of experience, Ansel is not a first-timer in the world of cinema and the theatrical performances. Thanks to his parents he frequently attended Broadway theatre.


His debut in cinematography happened in 2013 from the role in the film Carrie. It was a secondary role but still it was a breakthrough for him. He received good experience and learnt to work in a team. The first main role for the actor was offered in the film Divergent. Being based on a Veronica Roth’s novel this film was released in 2014 and received a great number of positive comments.

Almost at once, h 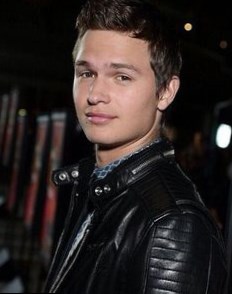 aving finished this work he was offered a role in the film adaptation The Fault in Our Stars. This drama film was released in 2014 and a young actor did a great job and perfectly played his role. Though he starred only in a couple of films, Ansel Elgort movies were very successful and received various awards, so unambiguously, they worth seeing. Now he has a very busy schedule and continues building his career. The actor is filming now in November Criminals and The Divergent Series: Allegiant – Part 1. These films will be released in 2016.

Ansel Elgort is interested not only in cinematography but in music too. He is a good DJ who works under pseudonym ‘Ansolo’. He specializes in electronic dance music and remixing songs. Last year his first records were released and also he played in the Electric Zoo Festival. He likes it and does it greatly.

Speaking about his personal life it is necessary to say that he is not a lady man and officially it is known that he dated only one girl. Ansel’s Elgort girlfriend was Violetta Komyshan. They met each other when they studied in the high school. Their relationship lasted during two years and last year the couple broke up because of the actor’s busy schedule. But now the news appeared that they reunited again. 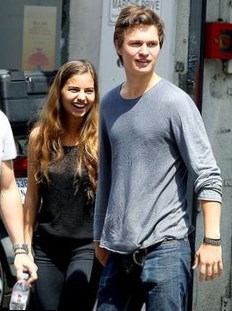