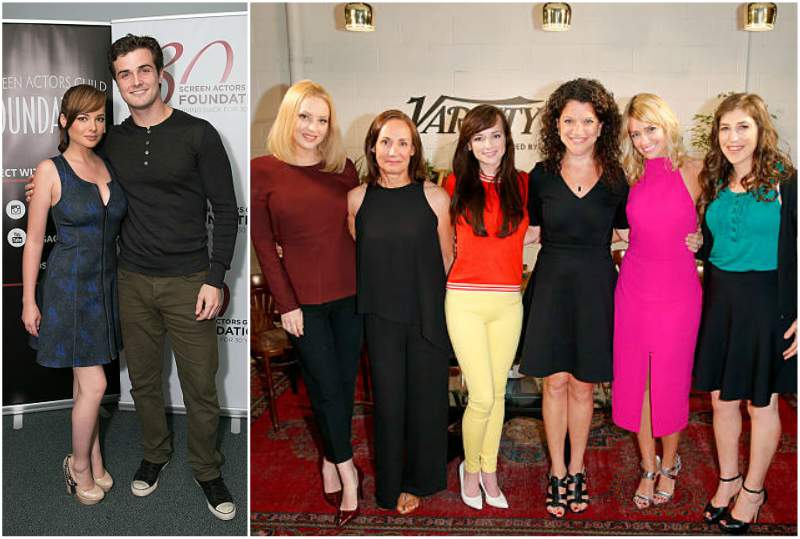 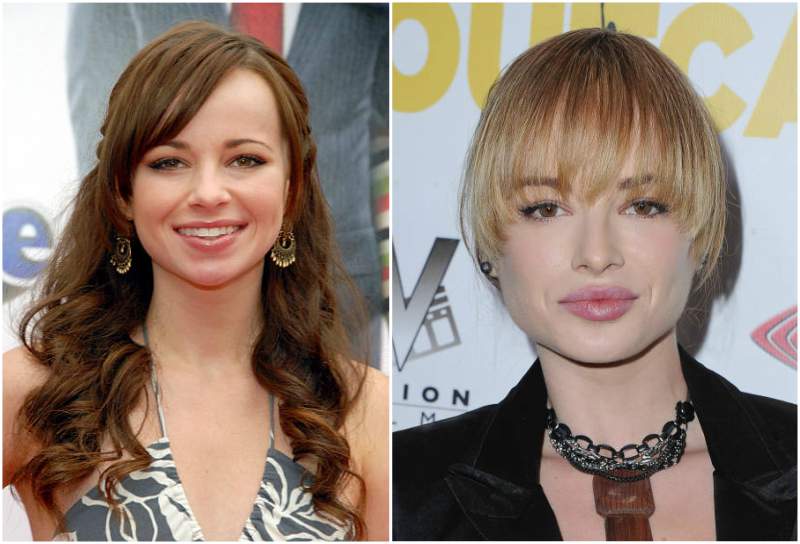 We know Ashley Rickards by show Awkward on MTV where she looked beautiful like usual. But not everyone knows that from the very childhood till youth the star suffered from disorder connected with her eating habits. That couldn’t but influence her figure.

At the age of 7, the future actress suffered from uncontrollable eating. She said that because of that, her figure was far from ideal and many people made jokes at her. For this reason, even now, when her body looks great, Ashley feels uncomfortable (especially in a swimsuit). This idea is deep in her mind.


After moving to Los-Angeles at the age of 13, the problem only worsened. In the city, eating disorder is a usual thing, especially if you have nothing to do – you can just eat.

The actress even got into hospital where she was diagnoses a disorder, but no matter how much the doctors threatened her with the consequences, she couldn’t stop.

Only strict therapy helped the girl to recover and to normalize her eating and by this means to get into appropriate shape.

Nowadays, Ashley Rickards doesn’t need therapy, but she has to work hard to keep control over herself. The first step is healthy eating. In order to not to test her temptation, the actress follows healthy eating rules. In such a way, she avoids products that can provoke disorder.

Second part of the struggle is meditation. Every morning Ashley practices it to keep balance and to convince herself that she can resist. According to the star, it helps a lot. 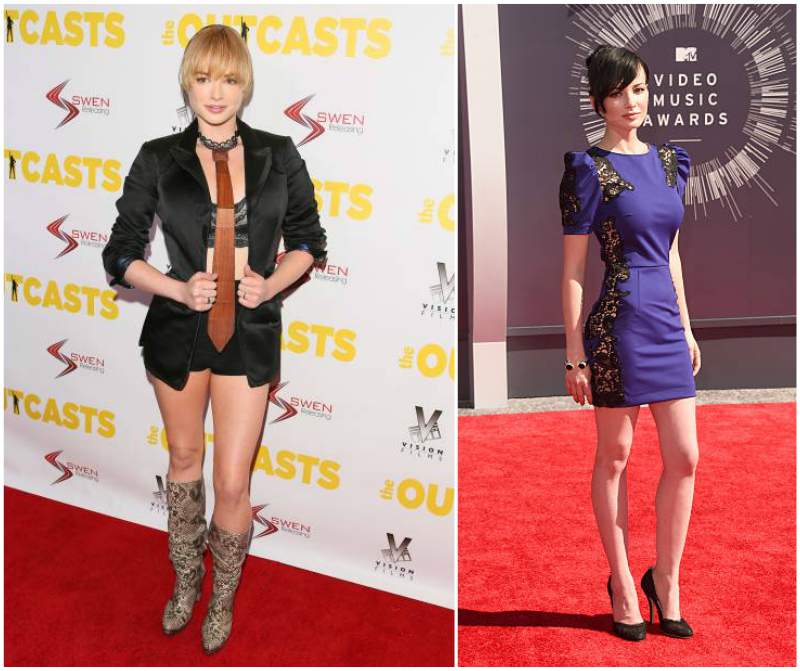 Finally – workout. Surprisingly, Training has helped her not only keep shape, but also to become stronger.

There is one thing that Ashley decided to do to prevent many girls from following this destructing path – she wrote a book. The book is aimed at supporting and encouraging the others. 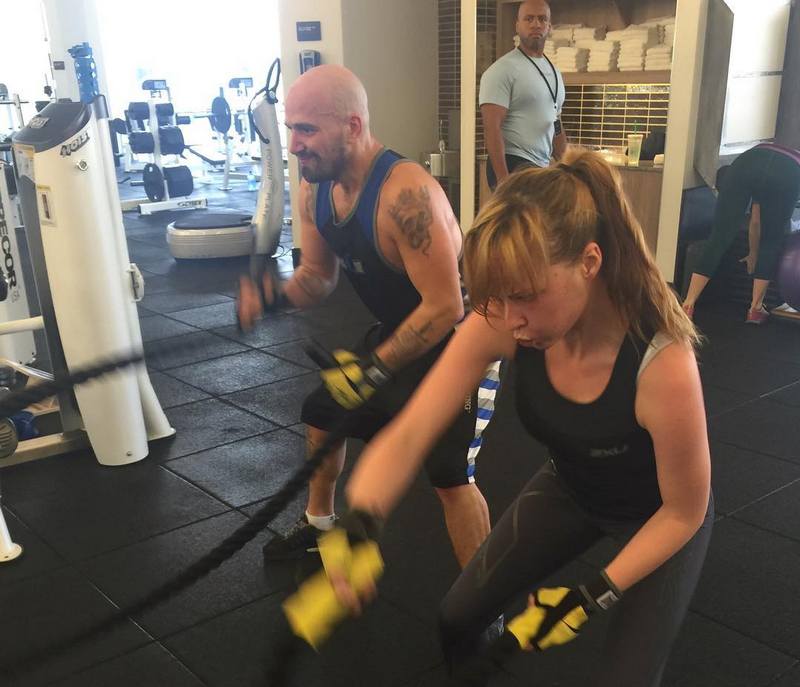