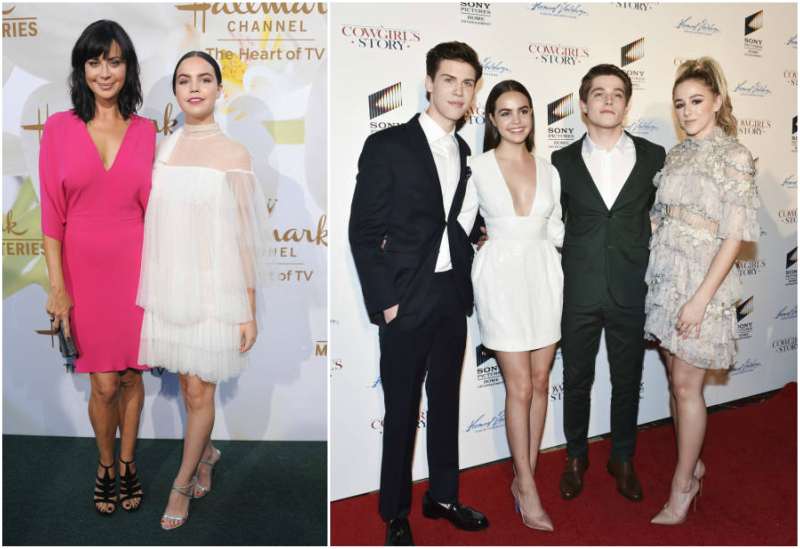 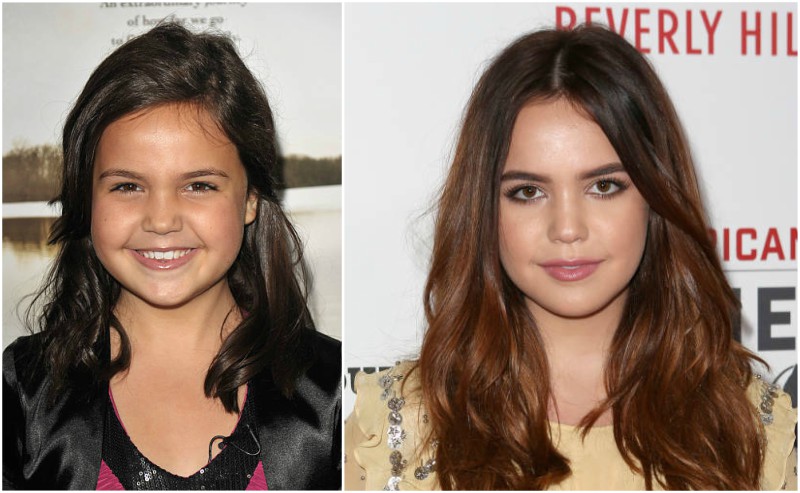 The young overachieving actress, activist, author and producer Bailee Madison, at just 18 years of age has already accomplished what takes others a lifetime to attain.

Being born to a family with her sister and mum doing commercials, Bailee happened to flow into it having her first commercial when she was 2 weeks old. She went ahead to continue with other commercials which led her to be sited by model agencies and TV producers.

By 2006, her acting career was fully launched with her first movie appearance in Lonely Hearts.

From that point, the movie and TV industry seemed to have a high demand for Bailee. By the next year, she got a total of 8 television and movie appearances.


Bailee continued to attain greater levels of success winning 4 awards and nominated for one other by 2008 one of which included Movieguide Awards for Most Inspirational Television Acting.

Through her attained popularity, Bailee uses her fame as a platform to share hope, encourage, inspire and uplift the lives of others.

She believes that every role she plays is an opportunity given to her by God to make a difference. As an activist, she is a spokesperson for the cancer childhood awareness charity Alex’s Lemonade Stand Foundation.

Besides her acting career, Bailee has also co-authored 2 children’s books and the novel Losing Brave. She also believes that humility is necessary on the path of success.

As a young teen, Bailee has blown the minds of us all with her admirable values and principles which have earned her such a happy, fulfilled and successful life. 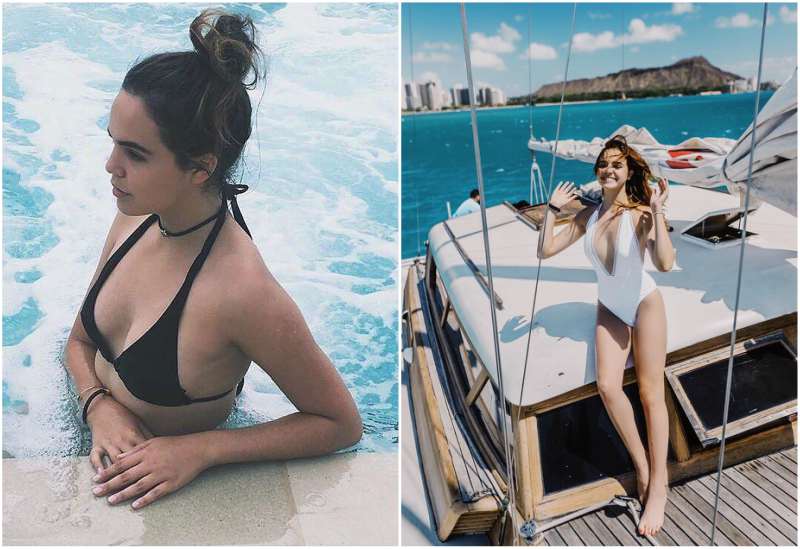 In the midst of all Bailee’s choked up schedules, there are three unquestionable areas of her life she holds at high priority – Her faith, family and fitness.

To keep herself in such good shape, she frequents the gym as well as engaging in other fitness exercises like swimming and piloxing.

Bailee is very particular about her skin care and invests much in products to give her such a ravishing look. 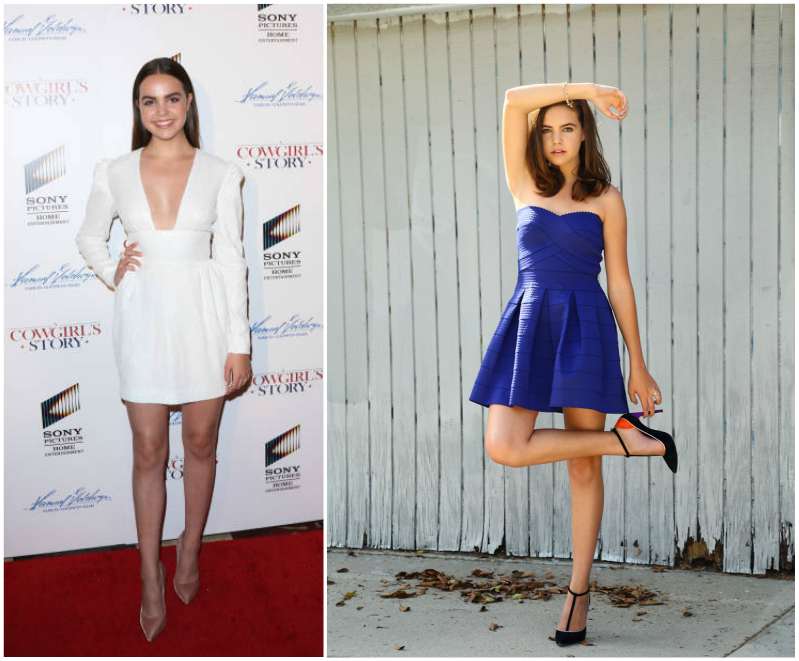