The Beckhams are probably an example of a perfect Hollywood family. Being proud parents David and Victoria last year expanded their family with one more member. 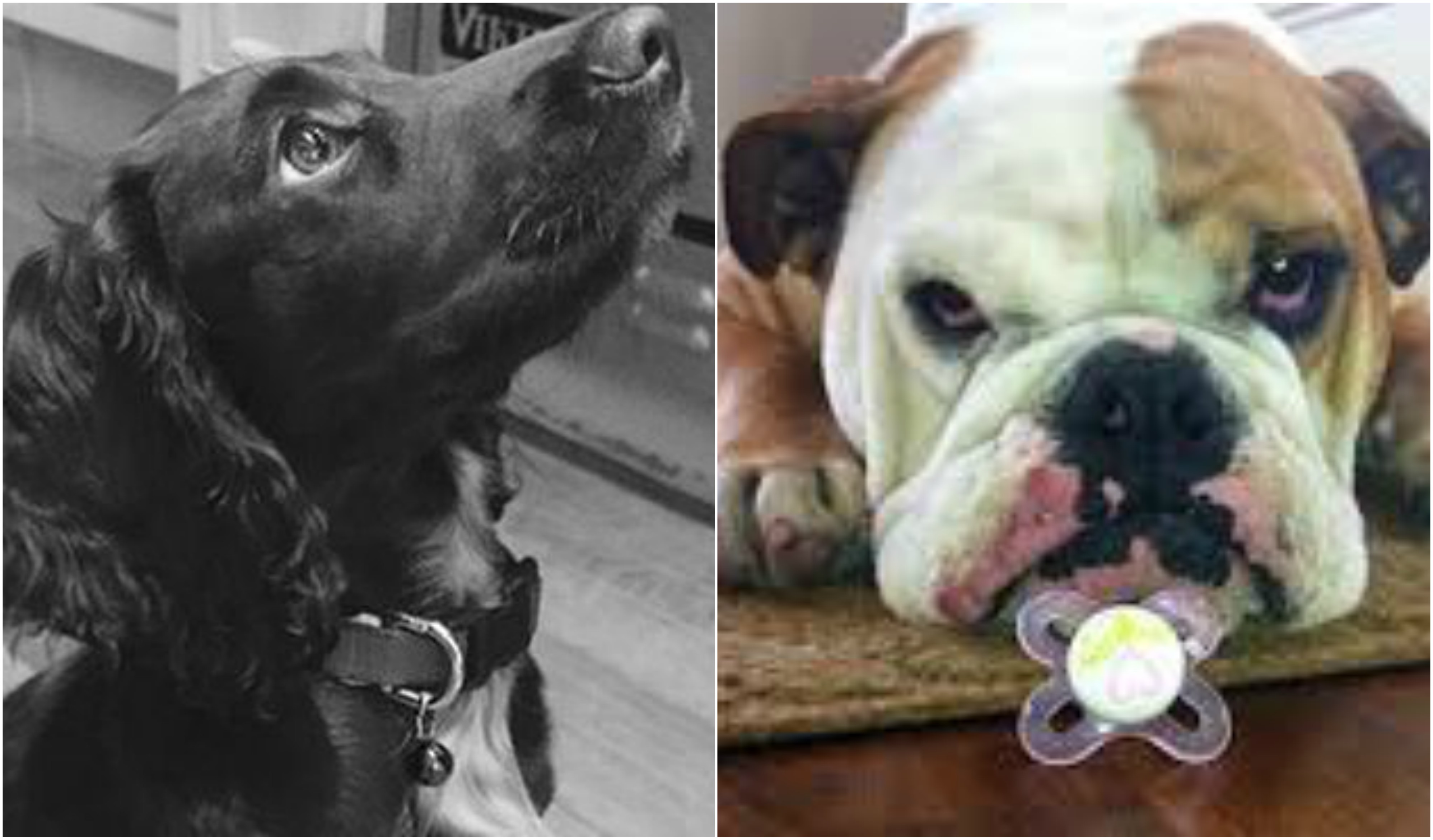 No, it’s not a child. It’s a cute black like a coal puppy named Olive. This new addition was announced first by the eldest son Brooklyn, and then by a celeb mom Victoria. Everyone in the family was very excited with this cuddly puppy.

Olive was adopted in late August 2015. It became a perfect addition to three furry creatures in the family.

Olive became so popular and adorable that her star “parents” decided that she needs her personal Instagram account. The Beckhams don’t leg behind the fashion, so this step was obvious. There are many sweet photos of the pet in a company of its family. The first Olive’s post was a common picture of Olive and Brooklyn.

Another dog Bulldog Coco seems to love her celeb daddy very much. Victoria often posts the pictures of her husband hugging the pretty Bulldog on her account.

Barnaby was introduced to the public in 2013. As it always is, it was Victoria who shared the picture of a new member. Barnaby joined the company of Coco and Scarlet. The dogs got on well together very fast. As usual all the family members were happy welcoming that wrinkled cutie. 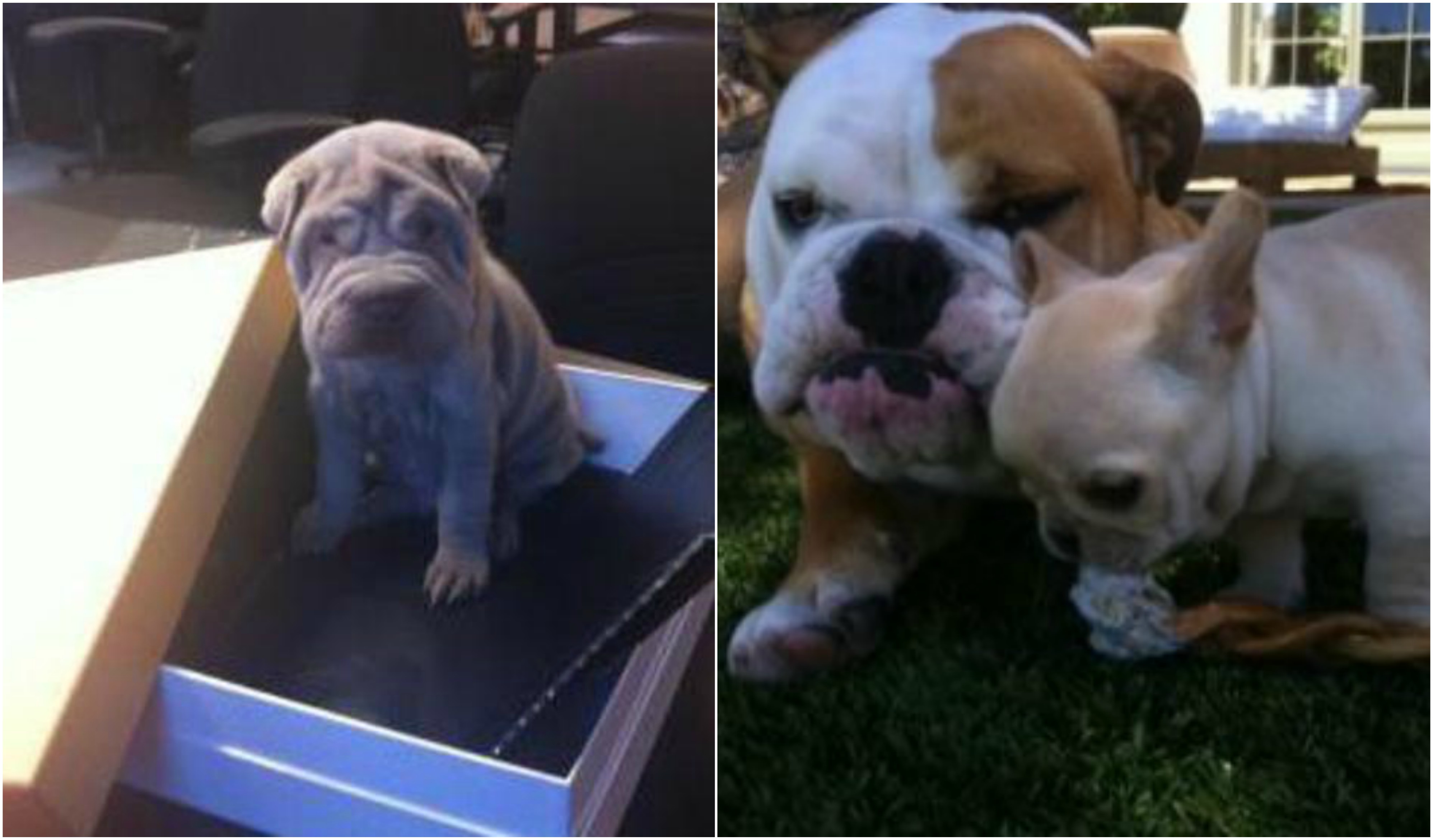 Victoria and David became real parents not only for their own children, but also for their four-legged dogs. Despite being busy public people, they manage to lead quite private life and try to dedicate as much time as they can to their children.

They both are great people and can be a good example for those who is family-oriented.