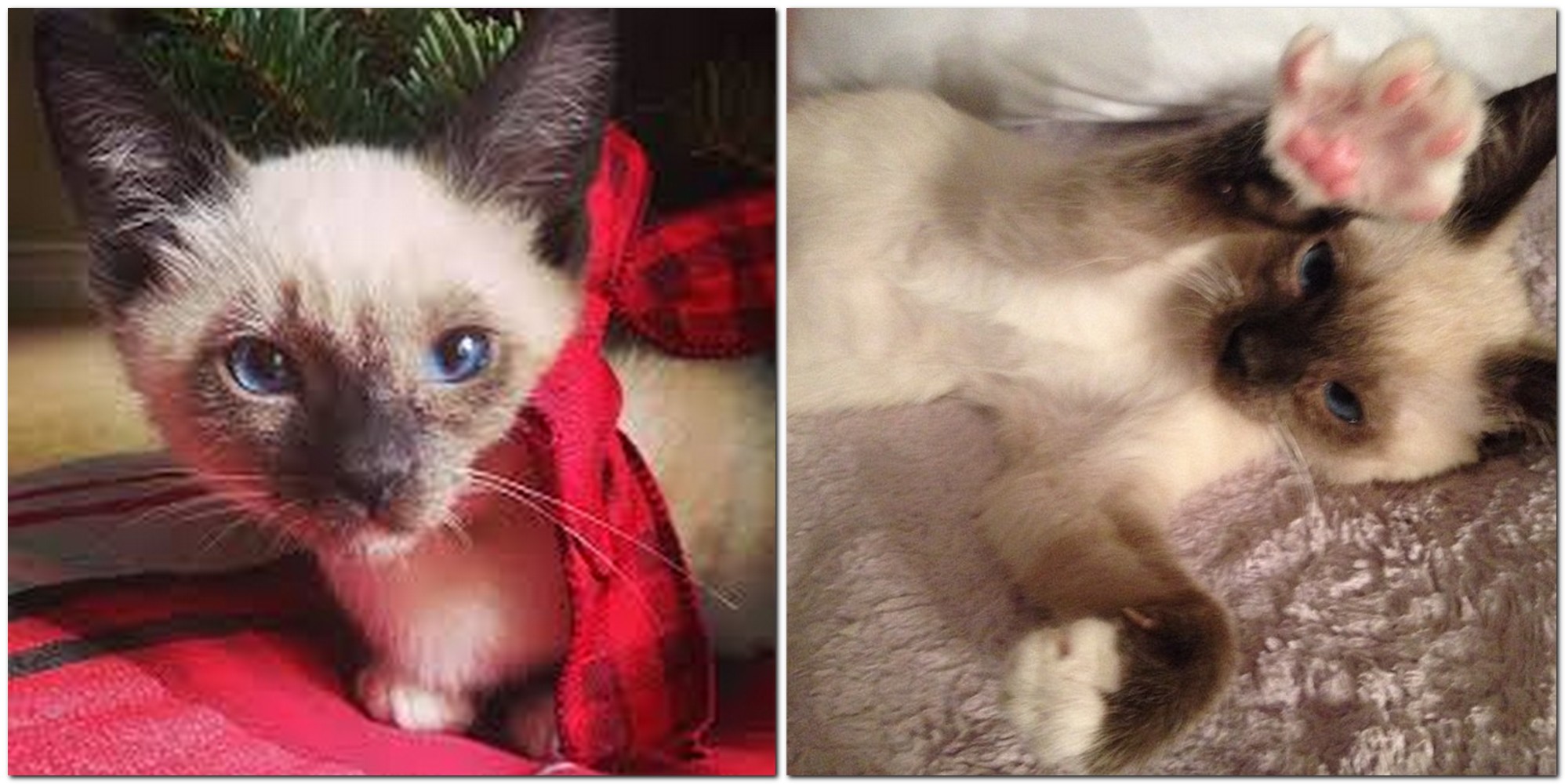 The 18-year old says that she feels extremely comfortable with these two pretty kitties. They even feel her mood.

A young star says that her cats feel when she’s upset and try to snuggle her. Bella says that such “therapy” makes her feel much better, because she concentrates on the cats, but not on her own problems.

In 2013 the beauty appeared in one advertising campaign together with a kitty Louis. She fell in love with him and decided to adopt him. But then Bella started thinking that the dog feels lonely and maybe he needs a companion.


For this reason Bella Thorne and her boyfriend Gregg Sulkin adopted another cat Lola in January. Bella reported that Lola got used to the new home and she loves playing.

Bella says that she is really excited about little kitty. She confessed that she can’t pass through the kitty without kissing it or hugging or just holding it in her hands.

Another member of the family is a tiny mix dog Krystal. Bella saw him when she was out with her boyfriend Tristan, his twin, and her elder brother Remi. There was a kind of accident nearby, so when Bella saw a little chocolate puppy she couldn’t leave him. It was decoded to bring him home. That was the short story of how the little Krystal became a beloved family member.

There is one more very important member in this family. It’s a dog Voodoo. Actually, the dog belonged to Bella’s father, but when he tragically left this world, he became a sign of the strength of dad’s love for Bella. 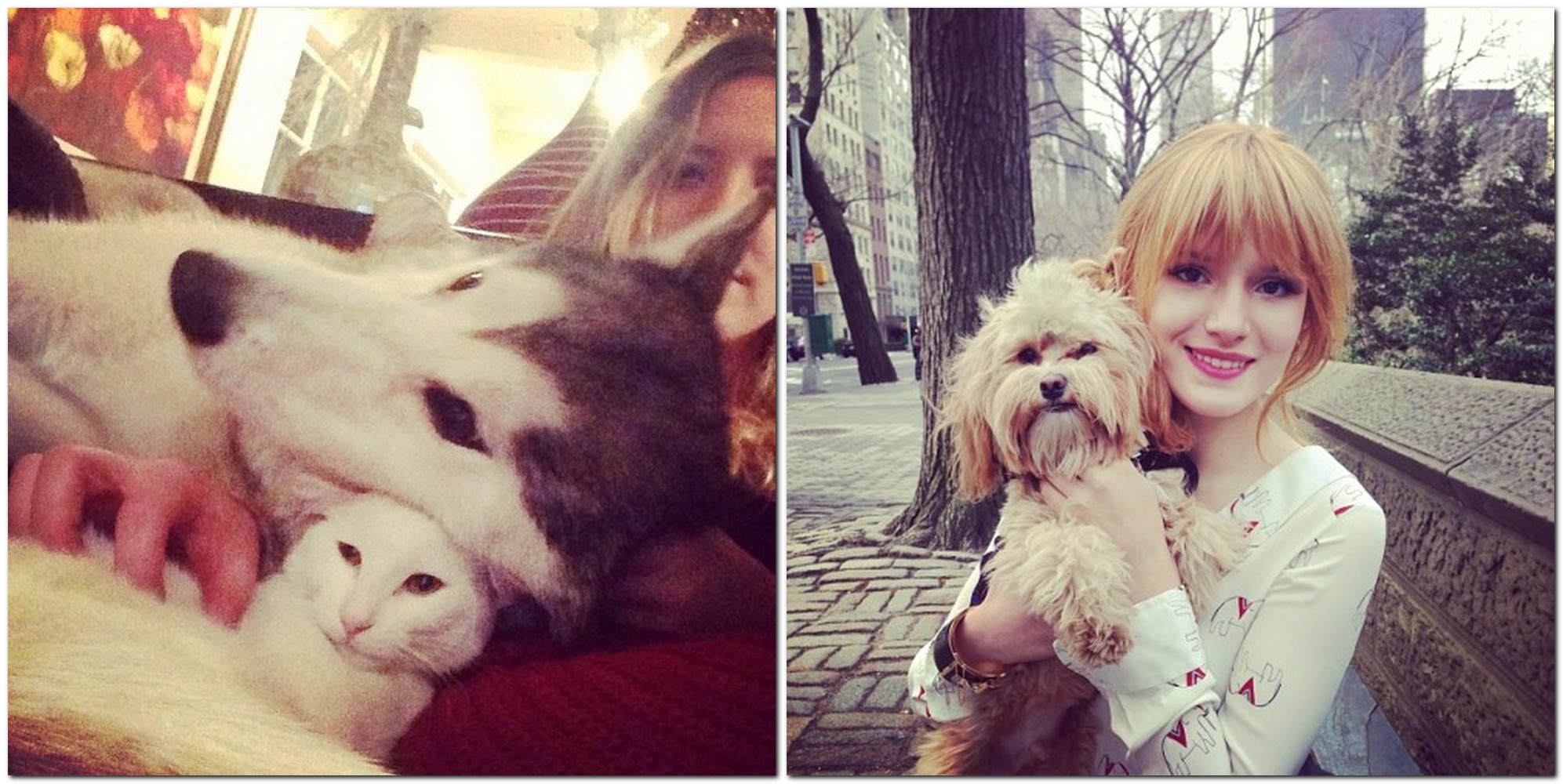 The young beauty loves her pets with all her heart. She tries her best to make them comfortable.