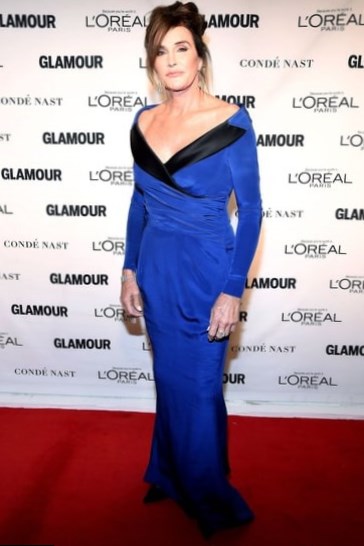 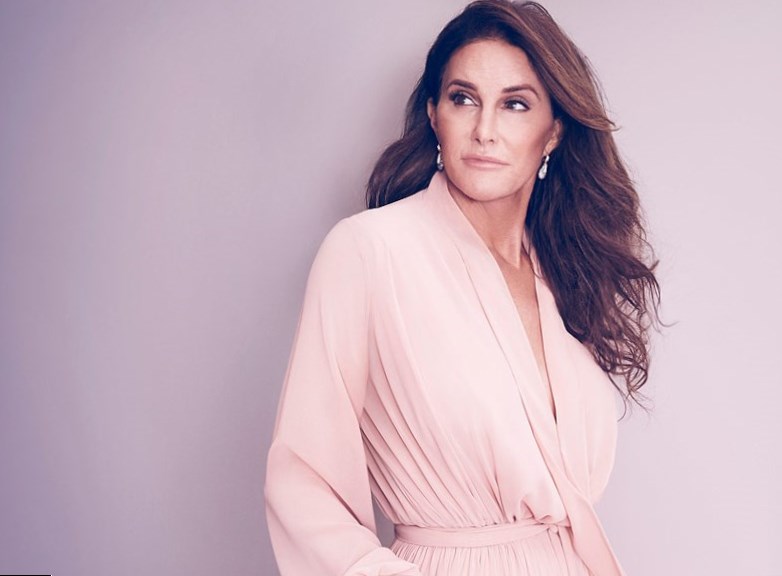 Inspired by the success of his beautiful stepdaughters Kim and Courtney, a former athlete Bruce Jenner decided to try himself in the role of a beautiful woman. What does the beauty feel, when she puts on high heeled shoes and a short skirt, uses bright lipstick and adds a drop of luxurious perfume? To understand a woman, it is necessary to be born as a woman or at least to become a woman. Thus Bruce Jenner thought, when he decided to change his sex. 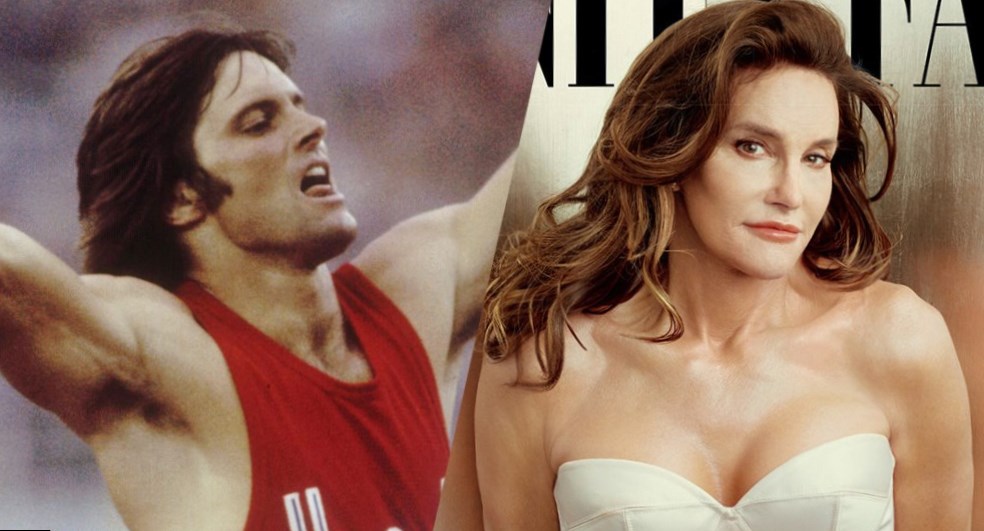 “It’s not a choice, it is my genetics”, Bruce Jenner used to tell in his interview. He made gender transition in 2015 and changed his name into Caitlyn. The changes in his life were shocking for his daughters and stepdaughters, for his ex-wife Kris Jenner and for his fans, who liked Cait as Bruce Jenner, one of the greatest world athletes.

New born Caitlyn doesn’t try to cover her gender change and is very open to her fans. She is ready to discuss her gender and sexual orientation and is ready to answer the questions about the changes in her life. Not long ago Caitlyn Jenner started her own show “I am Cait”, where she tries to look for answers to her own questions.

Cait’s stepdaughter, Kim Kardashian, tried to keep loyal to her former stepfather. Although she heard about Bruce dress crossing from her teens but then she thought it was just a joke. But when she heard about Bruce’s turning into Caitlyn, she understood, those experiments with women clothing were not so innocent. 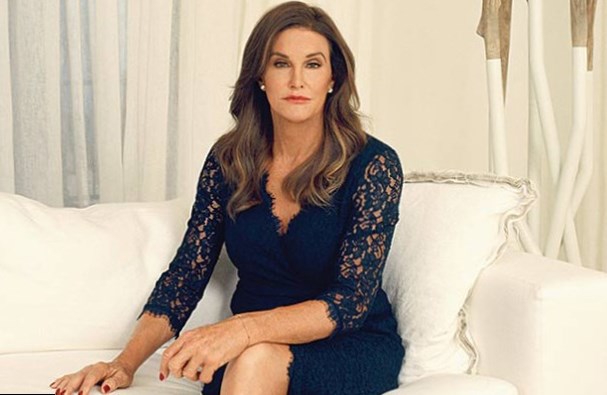 Not long ago Caitlyn Jenner appeared on the cover of Vanity Fair, wearing white lingerie and looking exactly like a woman. Cait has womanlike curvy hips and big breasts; she wears long brown hair and a bright make up. But Caitlyn Jenner height and weight are far from those an average woman has. Being 188 cm tall, and 88 kg weight, Cait looks like a very big woman. But former Bruce Jenner tries his best to be like a real lady. 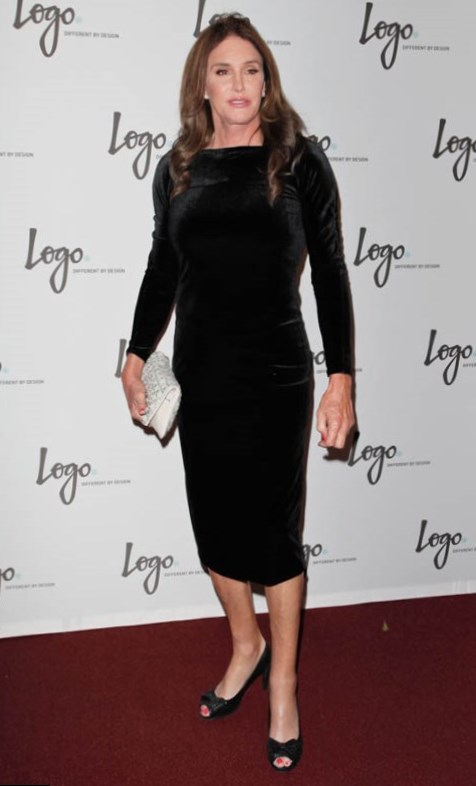 Americans are very tolerant and that’s why most of people leave positive comments about Caitlyn Jenner. “You can be whoever you want and disagree or agree with whatever you want” – thus wrote one of her fans as a comment to her show. The others remember Bruce’s hatred towards homosexual weddings. Now, as a woman, sweet Caitlyn tries to accept all the events in her life positively and learns to respect every person, in spite of his gender and sexual orientation. “Caitlin is old, and it takes time to learn about new things”, wrote the other spectator of her show.

And what is about you? Would you respect a person, who made gender transition?