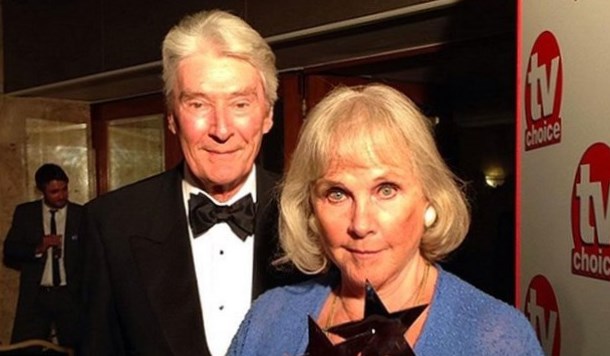 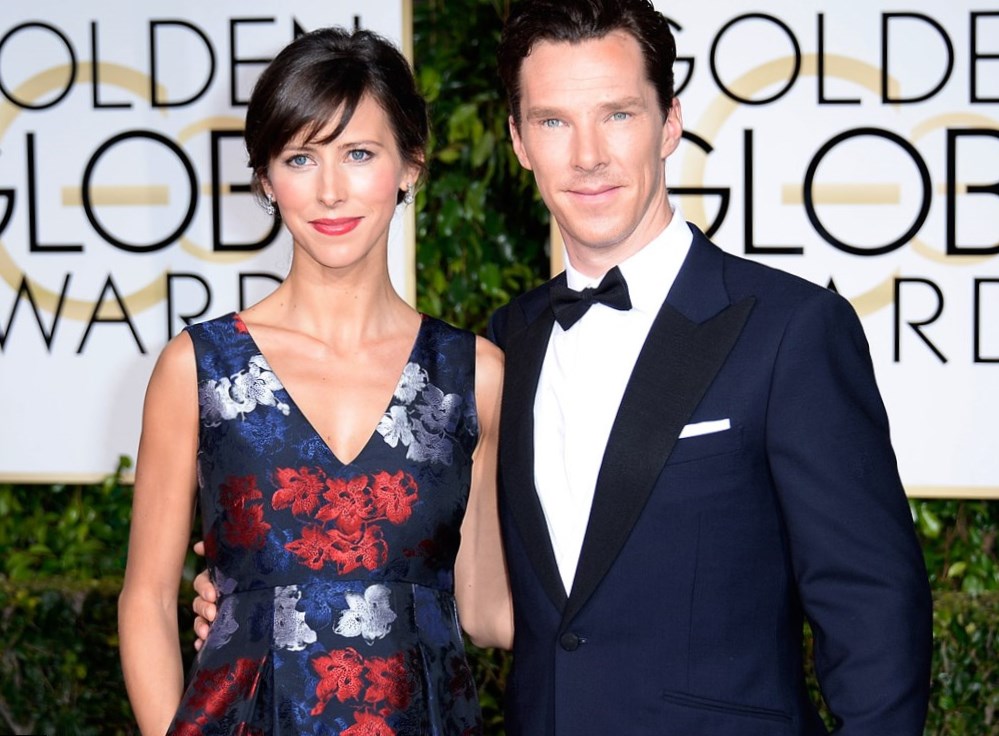 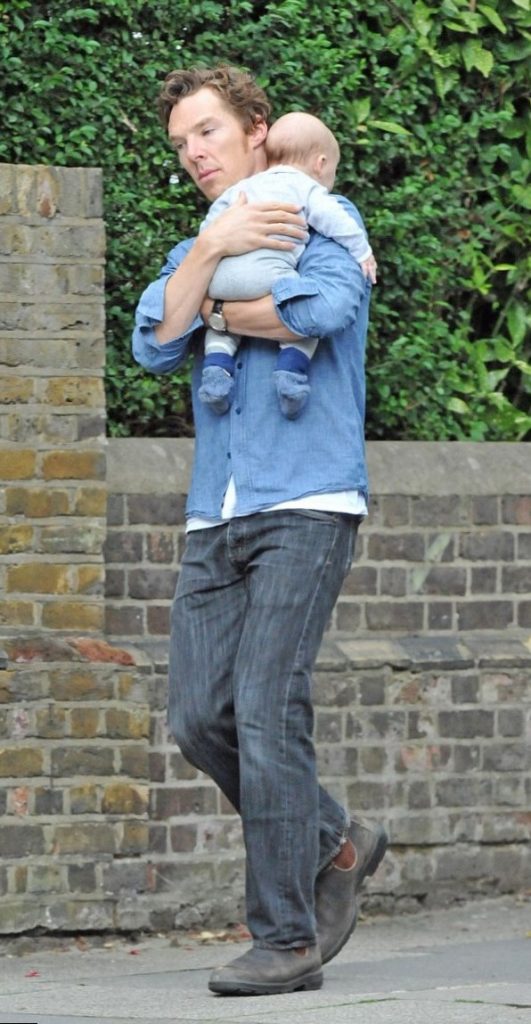 Very often celebrities come from middle class families or low class families and they reach their stardom from the very bottom. But Benedict Cumberbatch, an English actor, is not of that kind. He comes from a noble English family, members of which were diplomats and submarine commanders.

Benedict was born in a family of two actors, Timothy Carlton and Wanda Ventham. His parents met while filming the sequel to the series “A Family at War”, they fell in love and got married. Timothy became a stepfather to Wanda’s daughter from the previous marriage, Tracy. Later they welcomed a son, Benedict. Benedict was a talented child; he studied well and was interested in painting. Benedict drew huge oil canvas and even thought about becoming a painter, but then got interested in acting. It is interesting to know, that his talent to paint the actor inherited from his mother. Wanda started her career as a stage painter and only later decided to become an actress.

Benedict Cumberbatch liked his parents most of all in this world. In 2014 his parents appeared in the series “Sherlock”, which made Cumberbatch an internationally popular star. As you have guessed, they portrayed the screen parents of their son’s hero.

Benedict Cumberbatch was focused on his career, but he had always dreamed to start his own family.

He met his future wife, Sophie Hunter, in his youth, but they were just friends. In November, 2013 the couple started dating and a year later they got engaged. Sophie was pregnant with the couple’s first child at a wedding ceremony, and that’s why she chose a fluffy dress from Valentino, which covered her small belly. 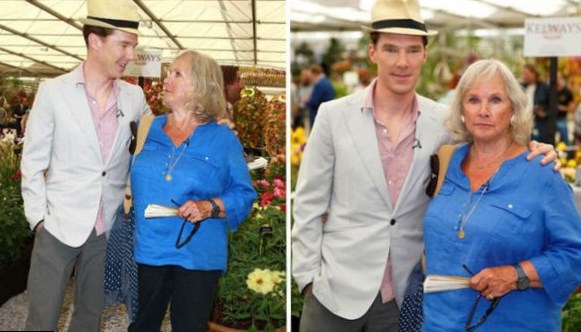 Sophie Hunter is a stylish well educated woman; she serves as a theater director and tries to be the best wife and mother for her family members.

Sophie Hunter and Benedict Cumberbatch wedding was quite modest. The couple didn’t want to attract public attention and that’s why hadn’t announce about their ceremony, just a small note appeared in “The Times”. The actors wedded at the 12th century Church of St. Peter and St. Paul.

Soon they welcomed their first child. Christopher Carlton was born on the 1st of June, 2015. Sophie and Benedict are loving and caring parents. 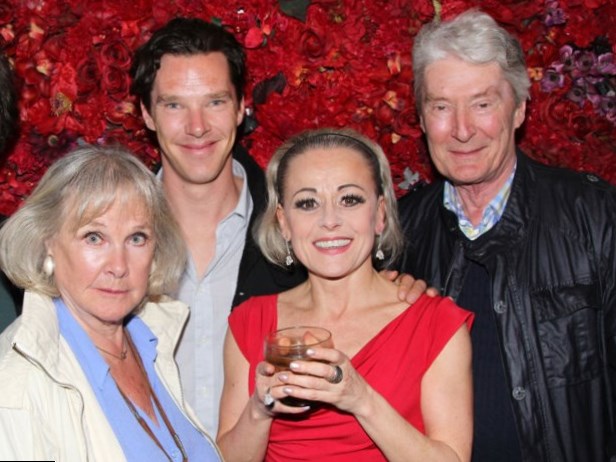