An intelligent famous man known for many as an inquisitive Sherlock Holmes is Benedict Timothy Carlton Cumberbatch or just Ben. Being 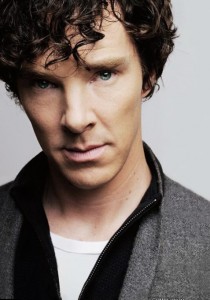 a blue-eyed man of 1.84 m height and weighing 79 kg, he used to be a small boy being born July 19, 1976, who was raised in London, England in the family of actors. He has got great ancestors and is worth their gratitude. He attended Brambletye School, later he has had an arts scholarship in Harrow School, where he painted wonderful oil canvases, played rugby and started acting. He finished school and went to India as an English teacher volunteer. When he returned home, he entered drama department of Manchester University, after which he went on training as an actor at the London Academy of Music and Dramatic Art. 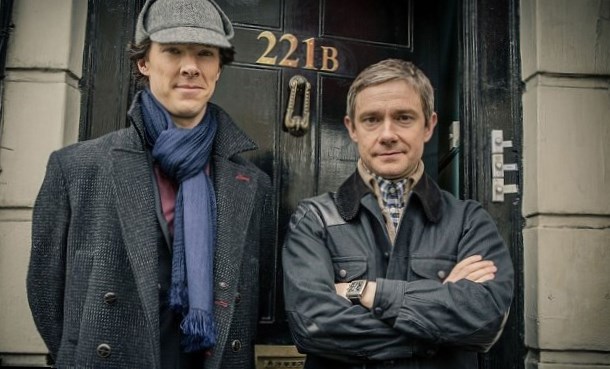 His unique talent let him work in theater, films, television and radio. He performed at the Open Air Theatre, Regent’s Park, Almeida Theatre, Royal Court Theatre and the Royal National Theatre. His sharp cheekbones, dark brown hair, piercing stare and rich baritone voice helped him to make a breakthrough in 2004 in the film Hawking. But many remembered him after the British television series Sherlock (2010), where he played a leading role. Then he became recognized and valued in the movie world. Later he starred in several mainstream films such as War Horse, Star Trek Into Darkness, and 12 Years a Slave. He was also filmed in the series the Hobbit, film The Imitation Game (2014) and many others.

His professionalism and hard work at himself resulted in numerous awards and nominations for acting. He won Laurence Olivier Award in the 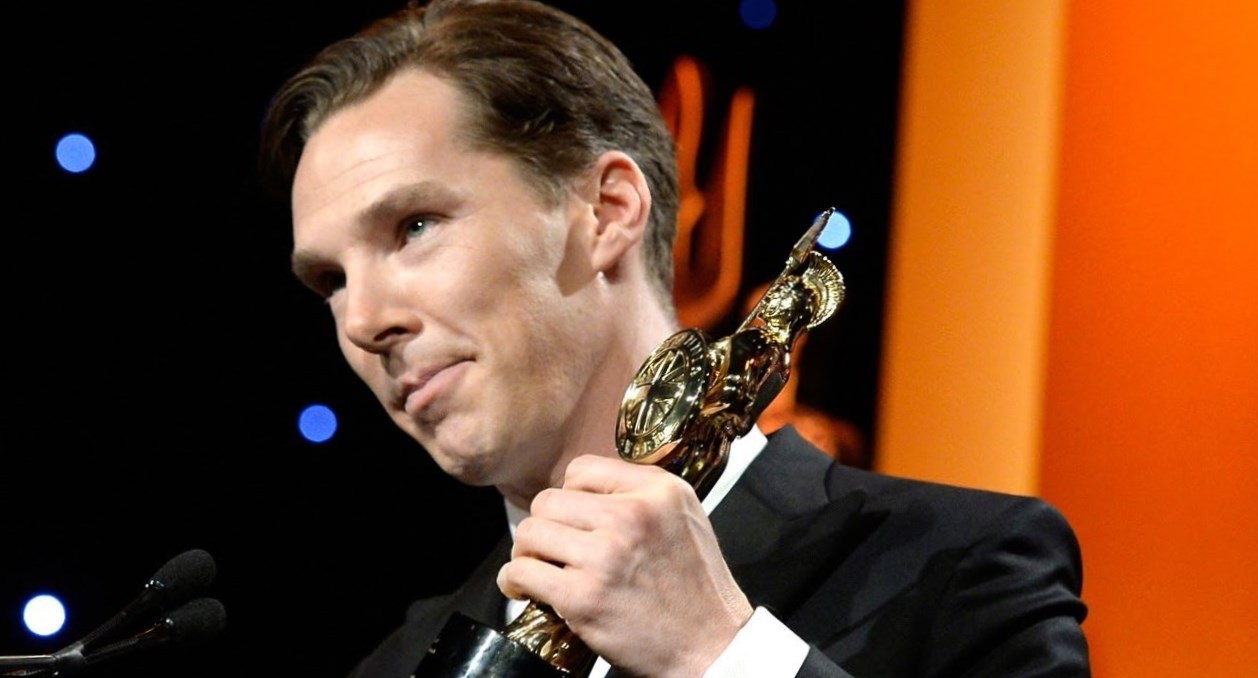 nomination of Best Actor in a Play for Frankenstein, Primetime Emmy Award winning in the nomination Outstanding Lead Actor for Sherlock. He was also nominated by Academy Award, British Academy of Film and Television Arts, Screen Actors Guild Award and Golden Globe Award. Benedict was also chosen number one in Empire’s Magazine ‘100 Sexiest Movie Stars of 2013′, while Time magazine called him one of the “Most Influential People in the World”(2014).


But a talented person is talented in everything. Cumberbatch fancies radio and managed to do several productions for the BBC, the best-known of which is Rumpole and the Penge Bungalow Murders adaptation in 2009. Also he narrated a lot of documentaries for the Discovery and the National Geographic Channel, read for audiobooks, created voice-overs for some commercials, read poetry and prose accompanied by piano pieces. 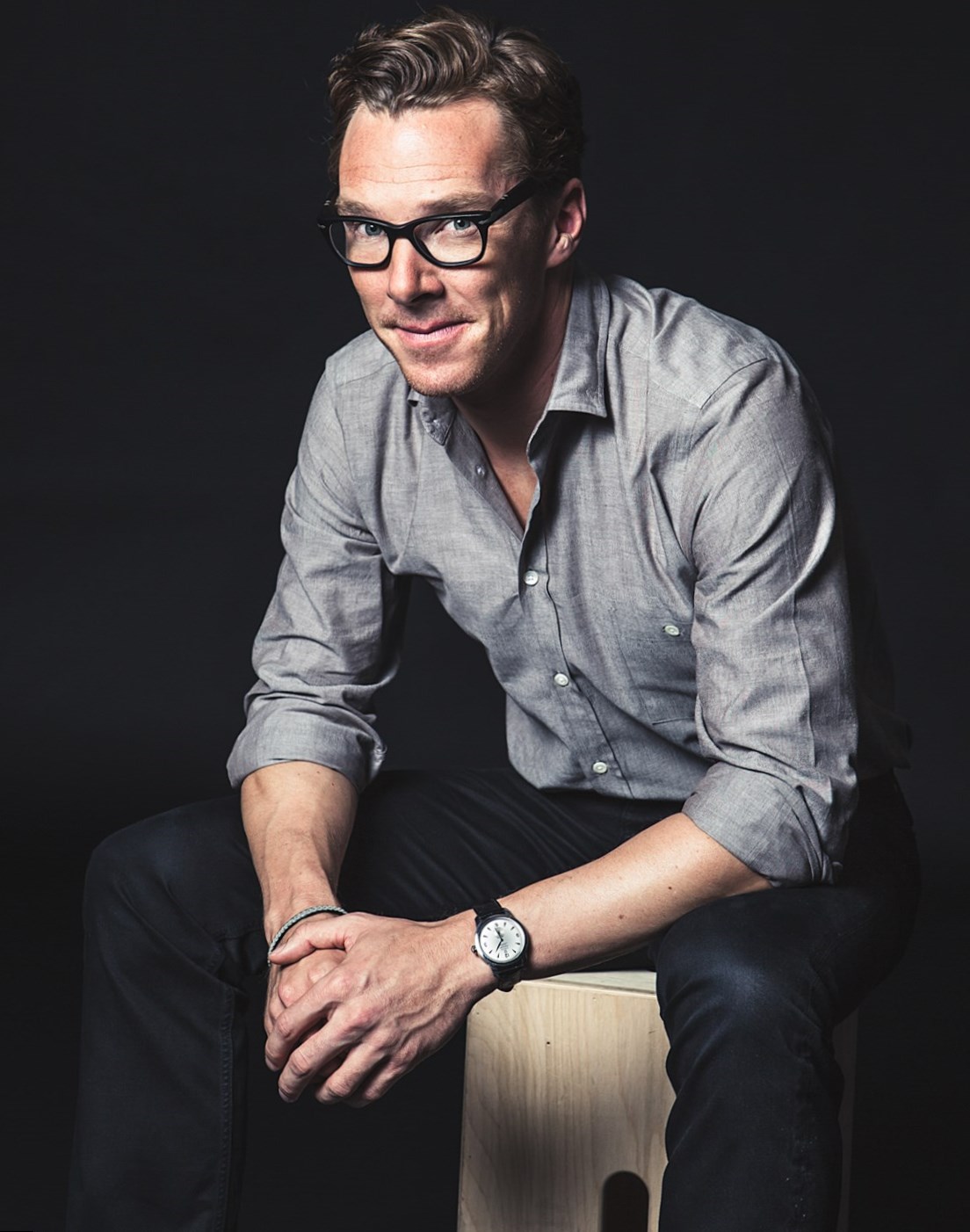 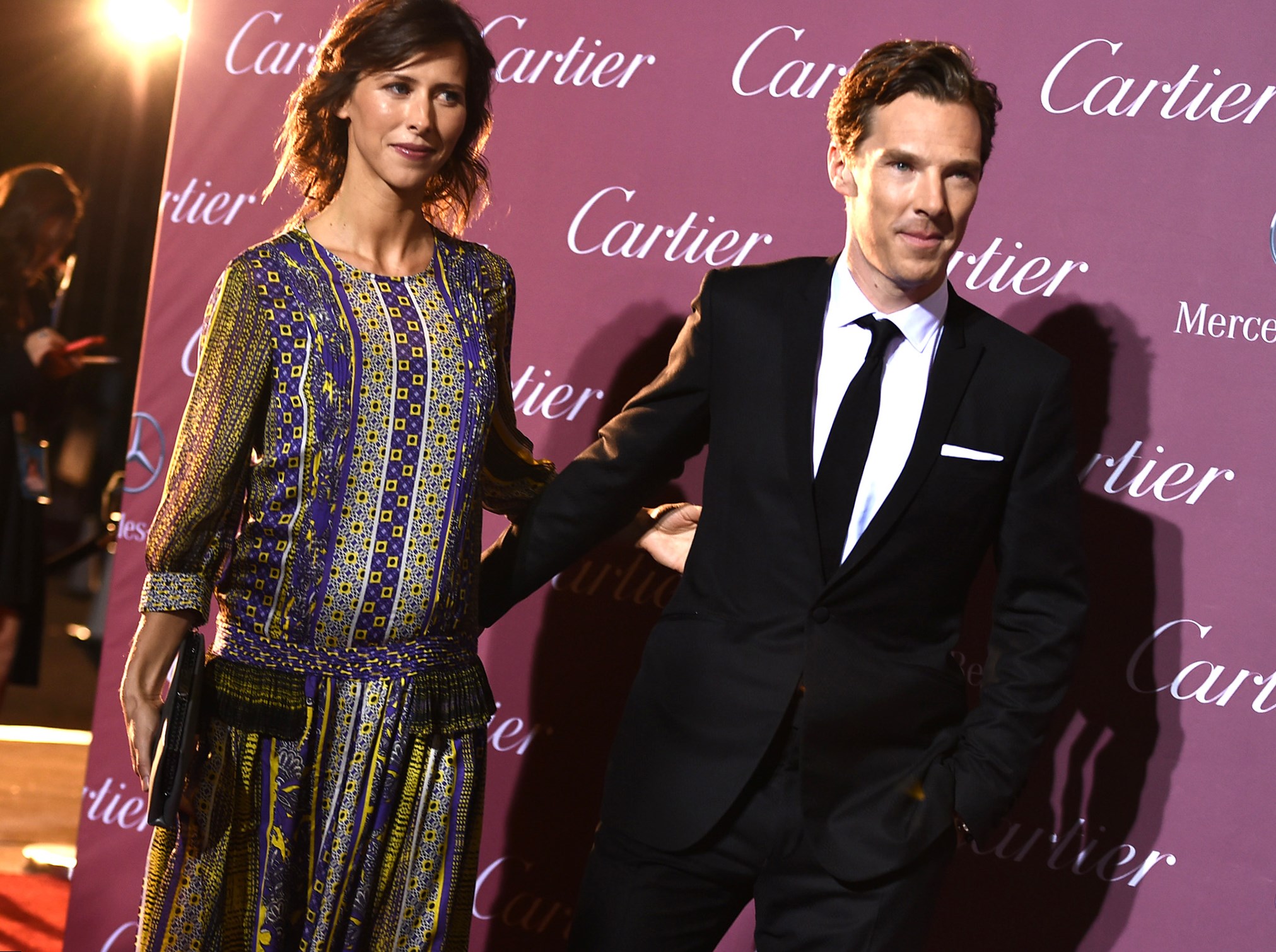 His personal life is not so diverse as his career. He has been dating to Olivia Poulet for 12 years, but married theatre and opera director Sophie Hunter. The ceremony took place at the 12th century Church of St. Peter and St. Paul on the Isle of Wight followed by a reception at Mottistone Manor.
Benedict Cumberbatch is person, who rocked the world with his incomparable talent and achieved the international recognition. He is rumored to earn more than $4 million. He impressed many people by his professional acting and we hope to see him in other exciting movies and TV projects.