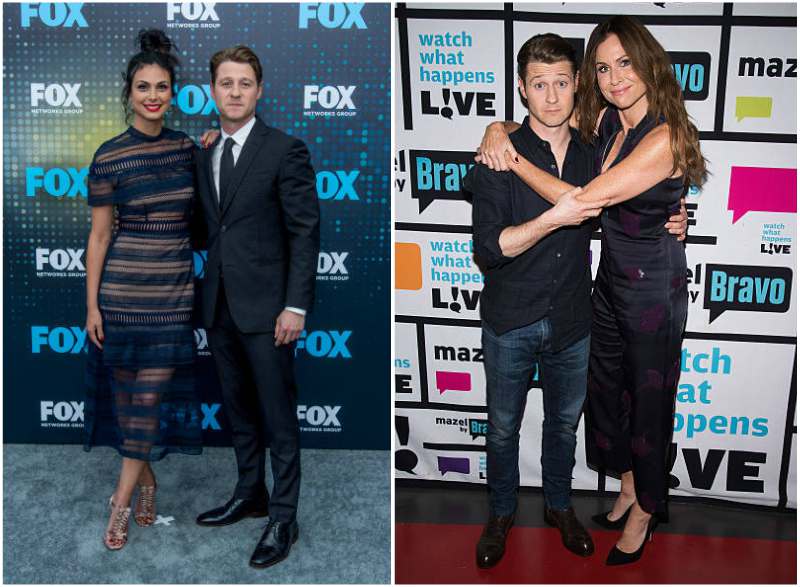 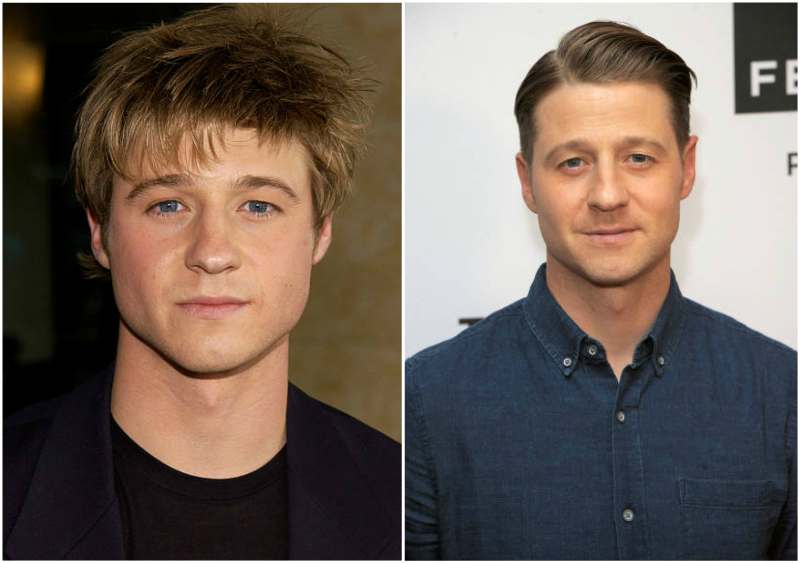 The popular and talented actor Benjamin McKenzie never had an initial passion for acting. Growing up, Benjamin was not a passion-driven prodigy who discovered himself from an early age, yet he was able to find his place and built a very successful career in his youth.

In the general quest of self-discovery, Benjamin played football in high school and then went ahead to study economics and foreign relations in college.


Not until his college years did Benjamin truly discover his place of passion. Dipping his foot into the waters just to get a little taste of acting, he couldn’t help but dive right it once he had tried it out. It was as though he was just getting introduced to his actual self. He began performing in theatre plays in college and decided to pursue a career in acting.

Right after he graduated from the University of Virginia, Benjamin moved to New York to pursue his new birthed passion. In order to keep himself afloat financially, he took jobs as a waiter while pursuing a career.

After about a year in New York, Benjamin got cast in the television series The District. This role opened greater opportunities for him in the TV industry and by 2005; he got his first movie role in Junebug. Throughout the 15 years of his career so far he has featured in 19 movies and TV shows as well as nominated for 7 awards.

In 2005, Benjamin was voted among the top ten hottest summer bachelors. But how did he attain a well-toned body? 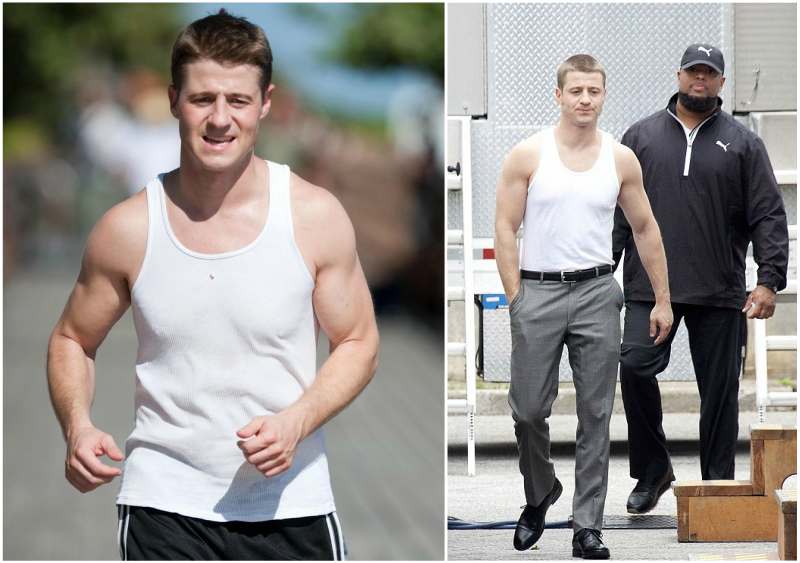 From his high school years as a football player, exercise and fitness seemed to grow on him. Though Benjamin does not feel compelled to get the stereotypical Hollywood body, he keeps fit and healthy for himself. 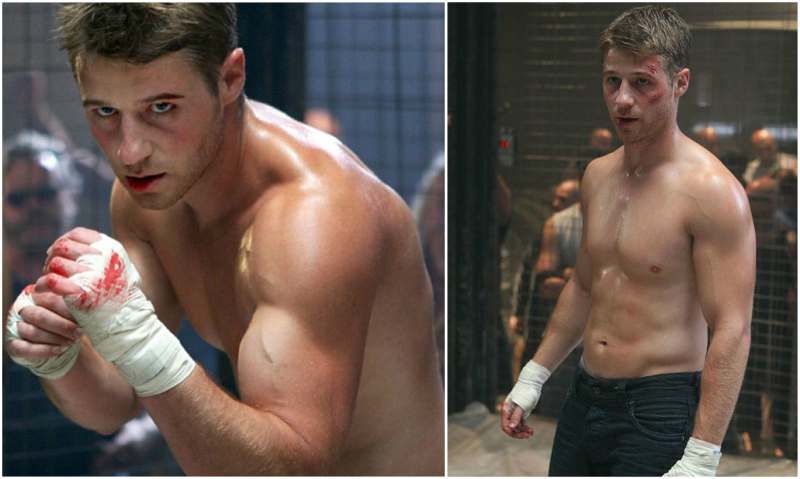 To achieve his healthy body, Benjamin regularly goes on long jogs to give his body strength and stamina.