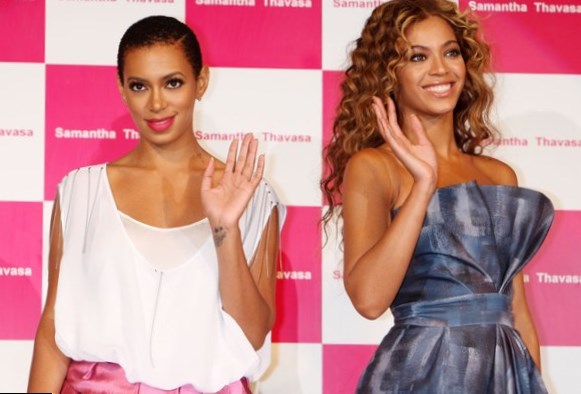 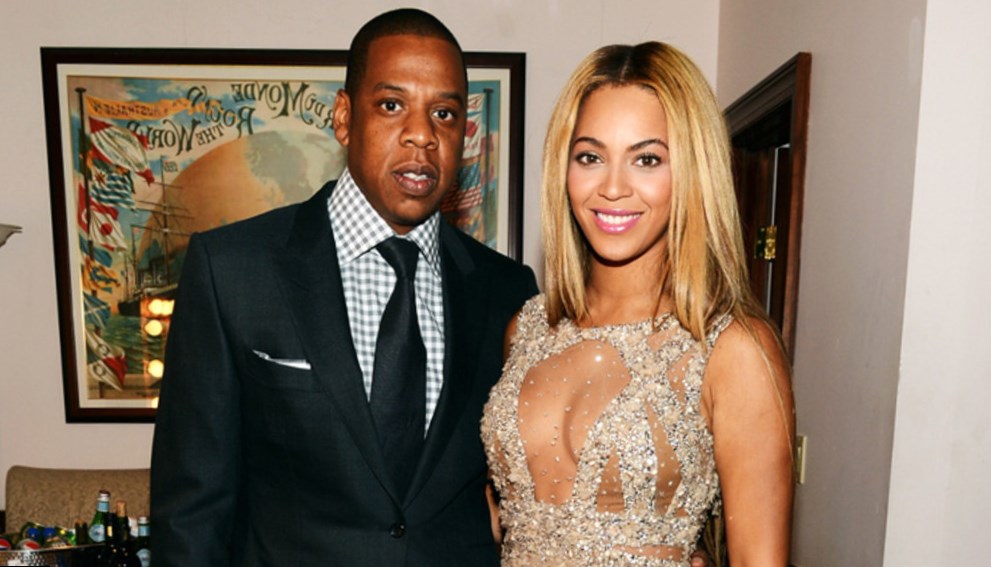 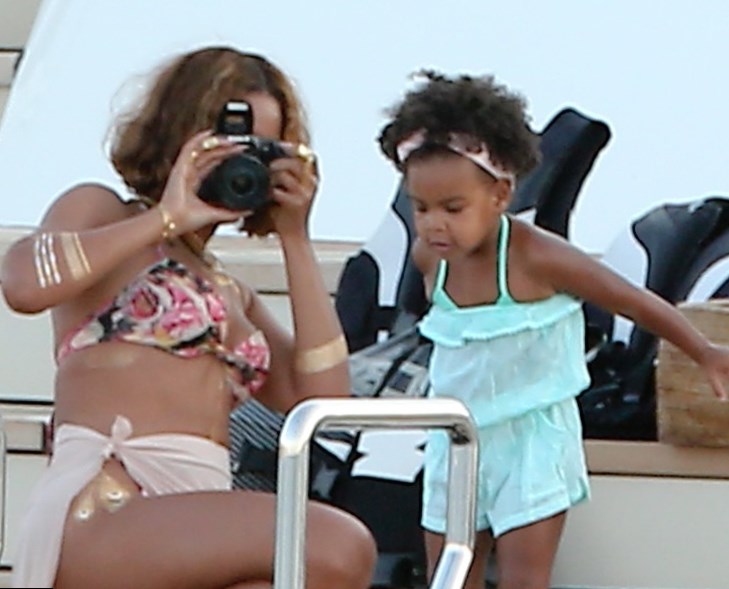 Beyonce Knowles is a talented musician and a very beautiful woman. She is popular due to her unique voice, talented music videos and bright music shows. The star has numerous fans all over the world, who want to keep up with the Knowles family, so this is her story.


Beyonce Knowles was born in a rich family of a stylist and salon owner Celestine Beyonce and Xerox salesman Mathew Knowles. When Beyonce’s musical talent was discovered, her father started a new career in music industry. He served as Destiny’s Child manager (the band, where Beyonce and her younger sister Solange started their careers), then he was personal manager of Beyonce. And now Mathew earns his living as President and CEO of Music World Entertainment. 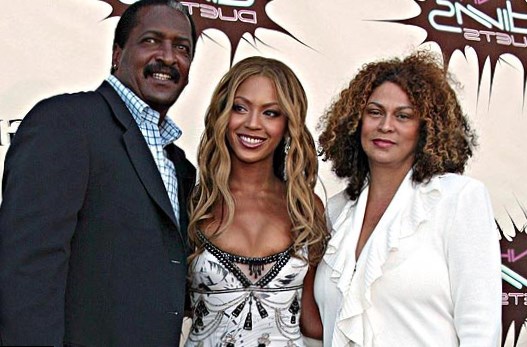 Beyonce parents got divorced in 2011 after more than 30 years of marriage. The reason was Mathew’s cheating. He appeared to have a son Nixon in 2010 with Alexsandra Wright. Later he was forced to claim a daughter from a model TaQoya Branscomb in 2014.

Mathew Knowles was forced to pay the support money monthly to the mothers of his extramarital children. It was the reason, why Solange Knowles fired her father from the position of her manager.

Being a daughter of real Playboy, Beyonce dreamed about loving and faithful husband.

She met famous rapper Jay Z in 2001, when Bey was 18 and Shawn (rapper’s real name) was 12 years her senior. In 2002 the king and queen of hip hop collaborated to record a song “Bonnie & Clyde”. Then they became good friends and hang on phone during a year and a half to share their personal thoughts, projects and ideas. The couple started dating officially just in 2003 and four years later Jay Z proposed his beloved woman. 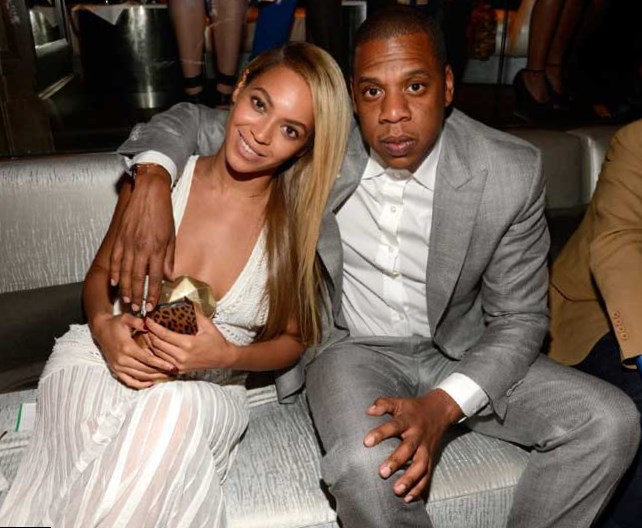 Beyonce Knowles and Shawn Corey Carter tied a knot on the 4th of April, 2008. The wedding ceremony was arranged at their Tribeca home. On the 7th of January, 2012 the couple welcomed a sweet baby girl, named Blue Ivy Carter.

Now Beyonce shares her time between her husband and daughter and career of a singer, model and actress. In spite of all divorce rumors, the star seems to be very happy! 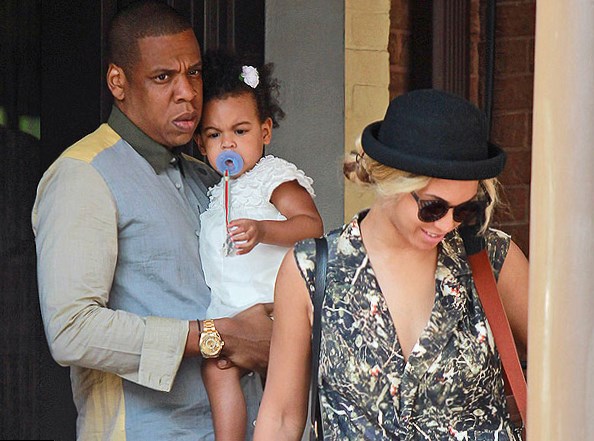