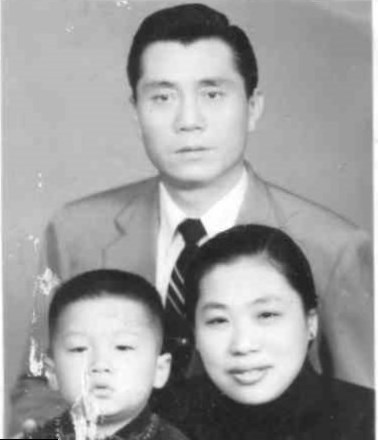 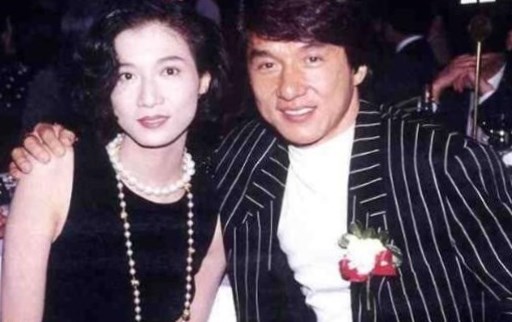 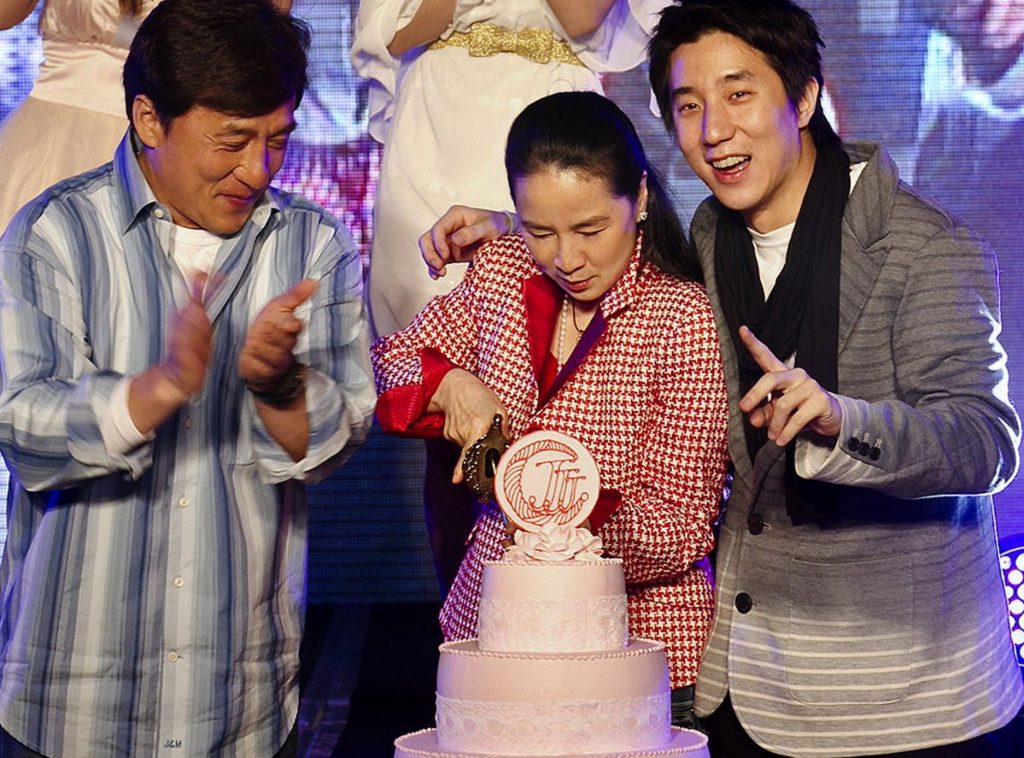 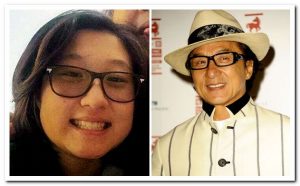 Chan Kong San, widely known as Jackie Chan, was born in a poor family of French embassy staff workers. His father was a great cook and his mother was a maid. The first minutes in this world were very difficult for Jackie, because he weighed 12 pounds and that’s why the birth process was complicated. His mother was operated to bring Jackie Chan to this world.

From the first years of his life Jackie Chan practiced kung fu with his father. Charles believed that kung fu would help his son develop not just physically, but mentally too. When Jackie was 7 his father got a job in Australia. He decided to leave his son in Hong King and gave him to the Chinese Opera School. There the future star spent 10 years of his life, learning not just acting but also martial arts, which were included into the program. From 7 years old Jackie was taught to be strong and self disciplined as the school rules were strict. The children had to get up early and were for several hours per day and even were beaten for bad performance. The years at this school were that foundation, which Jackie Chan needed to become a movie star.

Jackie was brought up at school, not in his parents’ home and probably, it influenced his family life. He met an actress Feng-Jiao Lin at a film set and soon they were dating. Feng-Jiao got pregnant and Jackie proposed her. They got married at a secret wedding in LA on the 1st of December, 1982. On the 3rd of December that very year Feng-Jiao gave a birth to Jackie Chan’s son Jason. 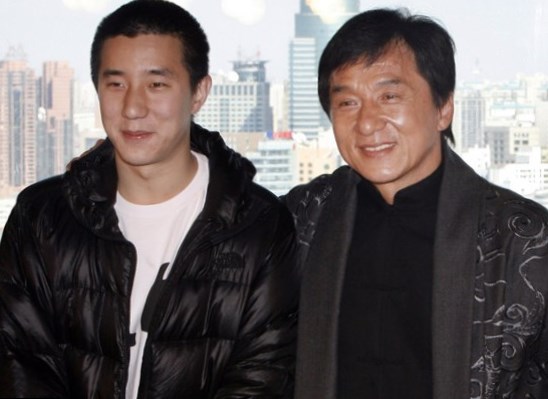 Jackie Chan with His Son

Feng-Jiao decided to quit her career in order to devote herself to her husband and son. Jackie, on the contrary, was very busy and spent just several weeks per year at home.

The star had numerous love affairs during the years of his marriage. One of his mistresses, a beauty queen Elaine Ng, gave a birth to Jackie’s daughter. Etta Ng Chok Lam was born on the 19th of November, 1999 and the next day this news hit the headlines. Jackie Chan was afraid to talk to his wife as he was sure, she would file for divorce. But Feng-Jiao Lin decided to forgive her husband.

Now Jackie and Feng-Jiao are quite happy and they have celebrated the 33rd anniversary of their marriage in December, 2015.