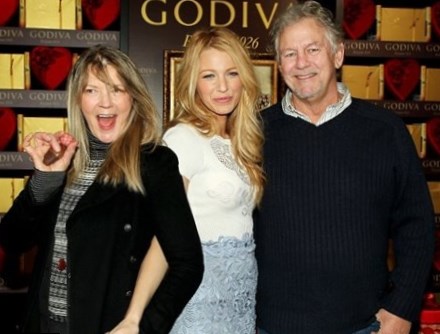 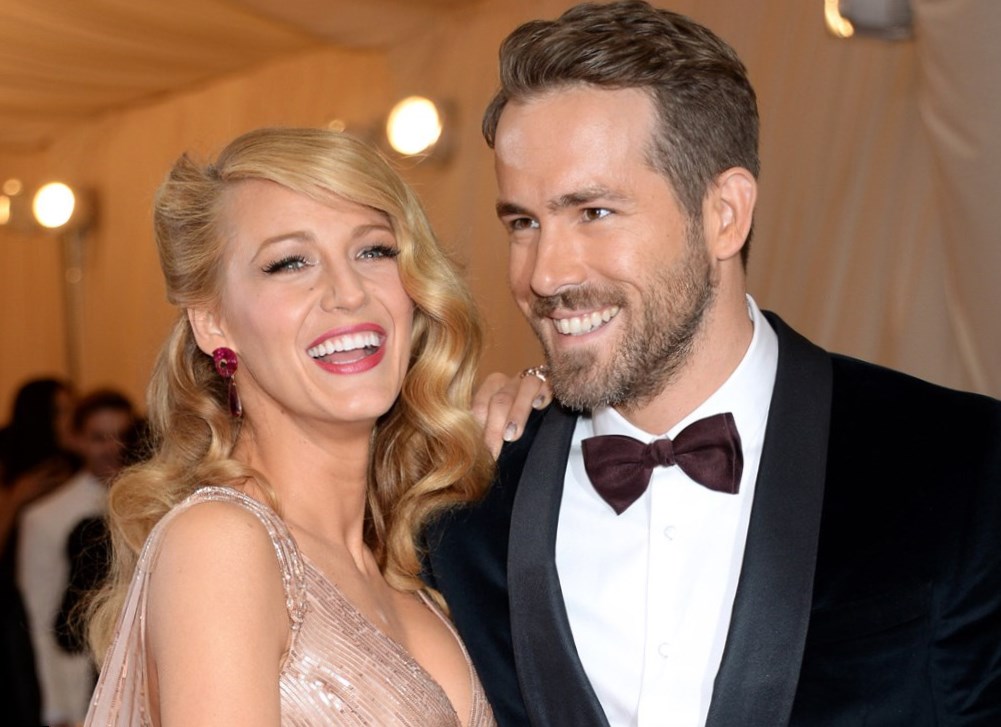 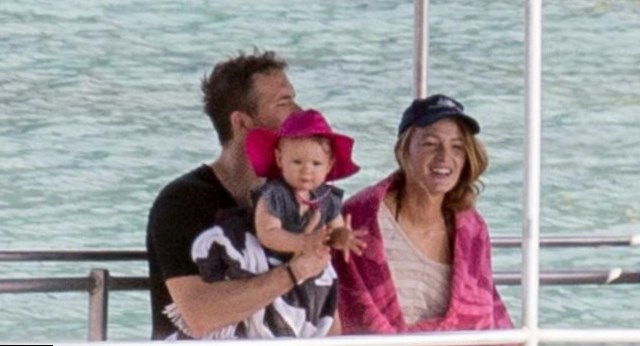 When you look at Blake Lively, you understand that really, there are people, who were born to become stars. Classically beautiful and extremely talented, Blake could devote her life to career making. But the star thinks that family is the main value in the life of any person, that’s why she spends a lot of time with her daughter, James, and husband, actor Ryan Reynolds. In April, 2016 Mr. & Mrs. Reynolds announced that they are expecting the second child.

Blake Lively was born in a family of two actors, Ernie and Elaine Lively. Elaine McAlpin was previously married Ronnie Lively and took the surname of her husband. Elaine and Ronnie gave a birth to three children, Robin, Lori and Jason, Blake’s half-siblings. Then the couple filed for divorce, and an actress and talent manager Elaine met an actor Ernie Brown. They got married in December, 1979 and Ernie took his wife’s surname as it sounded so sweet and could become a great stage moniker for an actor.

Elaine and Ernie gave a birth to two children, Eric and Blake. Both of them are popular actors now.

Blake Lively became internationally popular after the role of Serena in “Gossip Girl”. The success of TV series gave Blake the road to the big screen movie. She was casted to the film “Green Lantern”, at the set of which she met her future husband, an actor Ryan Reynolds. They dated for a year and then decided to marry. 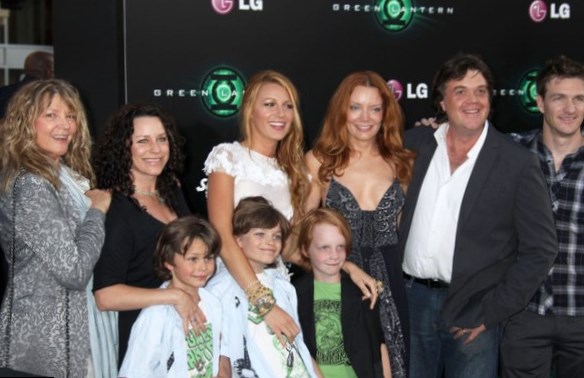 Blake and Ryan are always in the centre of attention, and they seem to like it. But the couple decided to make the wedding ceremony private. They invited Blake’s idol Martha Stewart to plan the wedding. “They wanted to do it in private and in style”, Martha told to journalists later.

Blake and Ryan’s wedding was romantic and very pathetical. Ryan put on a luxurious suit from Burberry and Blake was in sweet white dress from Georgina Chapman and Keren Craig.

The ceremony took place in Boone Hall Plantation, where the legendary romantic movie “The Notebook” was shot. The couple wedded on the 9th of September, 2012. Soon Blake and Ryan announced about their first pregnancy. 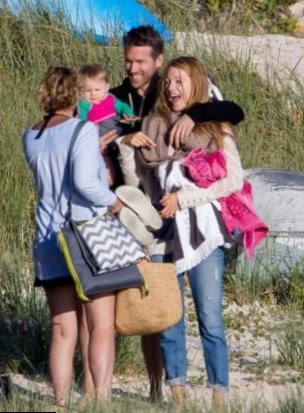 On the 28th of December, 2014 Blake gave a birth to a little girl James. Now the stars are expecting for their second child.