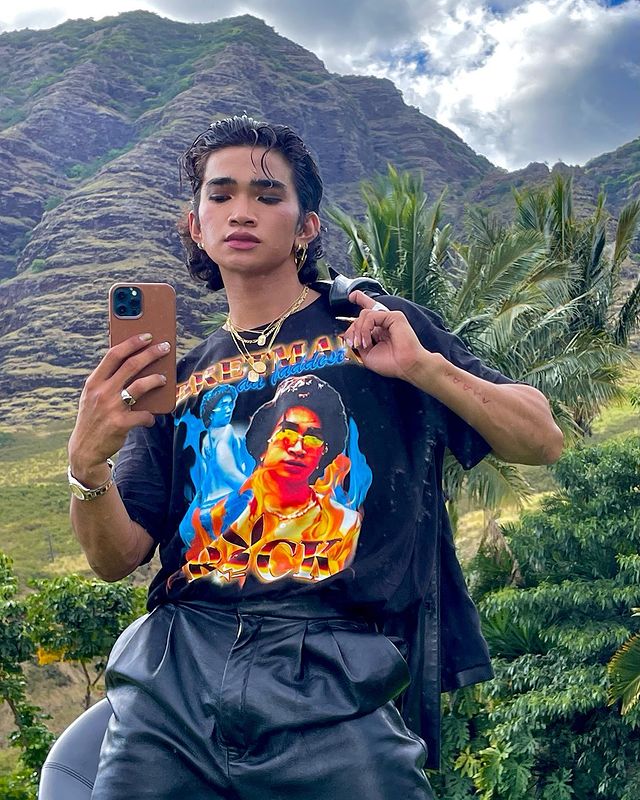 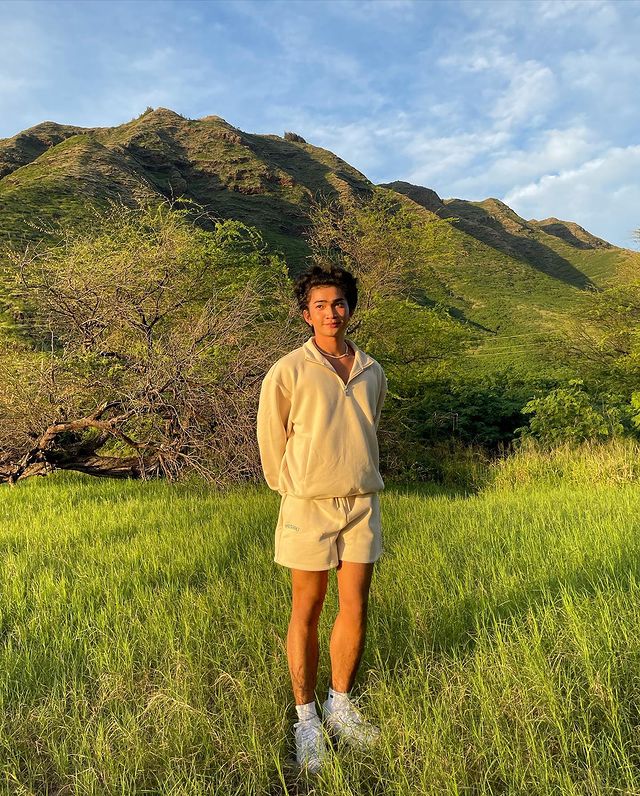 Bretman Rock is a social media star and beauty influencer who was named in honor of wrestlers Bret Hart and The Rock. He can boast of 8.5 million followers on YouTube and 16.7 million fans on Instagram.

Bretman began his path to fame by creating funny videos and memes on YouTube and Vine. Afterwards, he shifted to vlogs and beauty-themed videos, including makeup tutorials. The young star appeared on YouTube series Escape the Night in 2019 and in 2021, he starred in his own reality show titled MTV Following: Bretman Rock.

Additionally, Rock tries his hand at entrepreneurship. He has already launched an eyewear collection and a clothing line.

The YouTuber is openly gay. In 2019, he posed for the cover of Gay Times magazine.

Bretman has never been afraid of experimenting with his appearance. He loves wearing makeup and often changes his natural brown eye color by using green or blue contact lenses. Moreover, he dyed his black hair various colors, including pink and blue.

As to his workout routine, the star does CrossFit three times a week and weightlifting two times a week. And at weekends, he trains at his home gym.