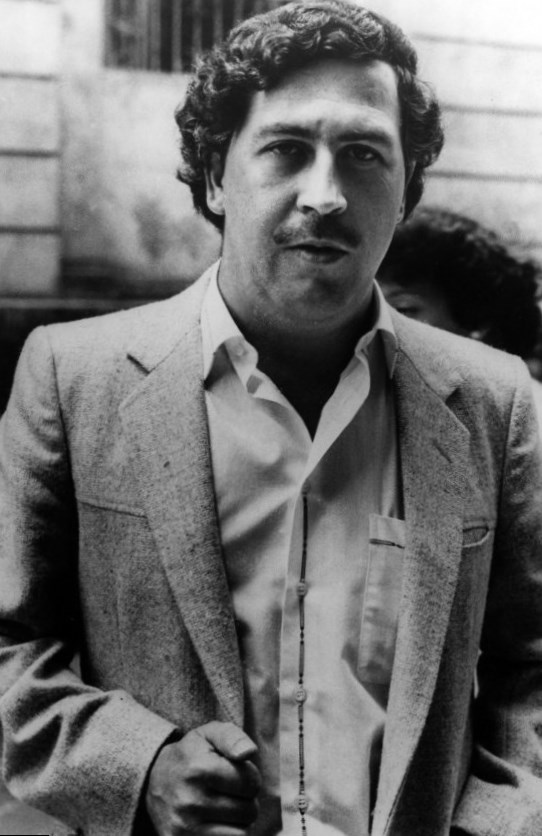 Pablo Escobar had spent a short, but bright life. He knew everything – poverty and richness, great love and loneliness, freedom and jail.

Pablo earned billions per his life and lost billions annually as rats ate his cash, which he hid in various cellars and dirty warehouses.

He built his own paradise – a great mansion, surrounded by a lake with a zoo on its territory. He also built his own jail with TV, Internet and barbeque.

He was killed 22 years ago, but till now his incredible life is interesting to people all over the world. Life of Pablo Escobar was shown in Netflix series “Narcos” where he is played by Wagner Moura. By the way, Wagner is 180 cm tall, while Pablo is just 165 cm.

Pablo Escobar was born in Rionegro, Columbia in a poor family of a farmer (father) and teacher (mother). His family was extremely poor and Pablo dreamed to earn money. He swore that he would become a millionaire to the age of 22. Escobar started earning in his teens. He stole tombstones and  erased inscriptions there and then sold to smugglers.


Several years later Pablo earned $100, 000 – an incredible amount at that time and just a nuisance in comparison with his later earnings – for kidnapping a Medellin executive. The young man got richer from year to year, but he dreamed about millions, not about thousands. He got much closer to his dream in 1975, when Pablo got closer to drugs. 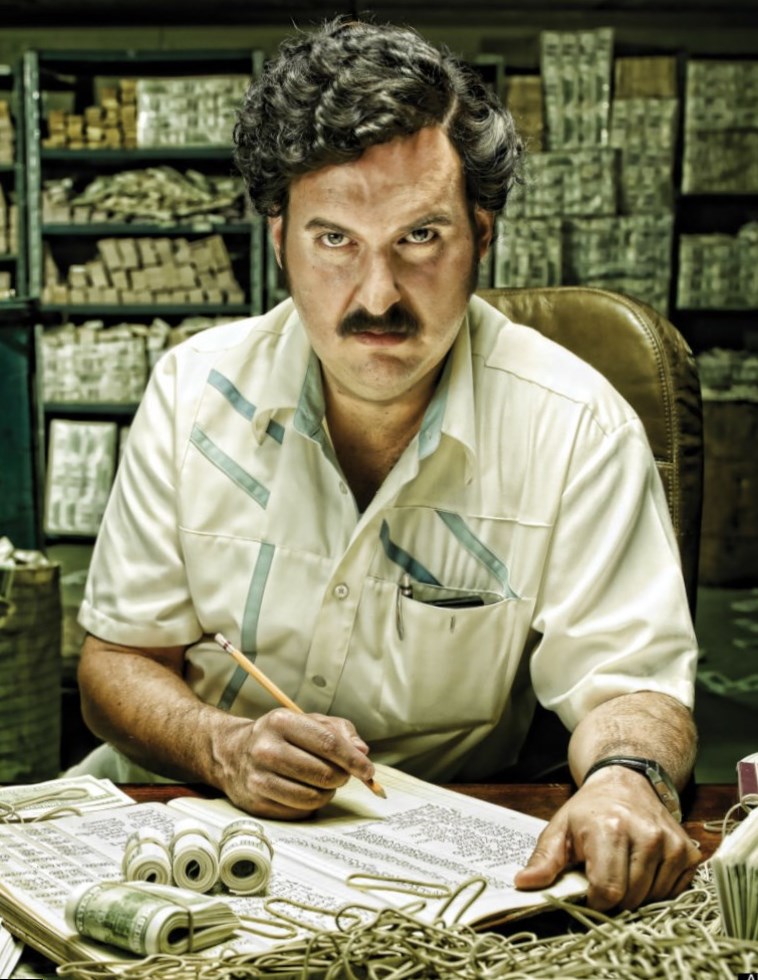 To become the head of Medellin cartel Pablo Escobar had to kill its then-leader Fabio Restrepo. Soon Fabio’s workers were informed that their new boss is Escobar.

To remain the leader, Pablo used to be very cruel. They say he is responsible for death of 4, 000 people. He killed police officers, journalists, rival drug dealers – everyone, who could prevent a rich man to become even richer.

Pablo Escobar was a killer for some people and a kind angel for the others.

He built stadiums for poor people in Medellin. He created parks, schools, churches and hospitals for them. Pablo was a kind of a hero in Medellin and many people mourned him after his death.

Pablo died on the 2nd of December. He phoned his son the next day after his 44th birthday and they chatted for long 5 minutes. Thus policemen defined Pablo’s location. He was shot by a sniper, when tried to escape with his bodyguard.

Pablo Escobar is survived by his wife, a son and a daughter, who changed their names for protection after Pablo’s death.