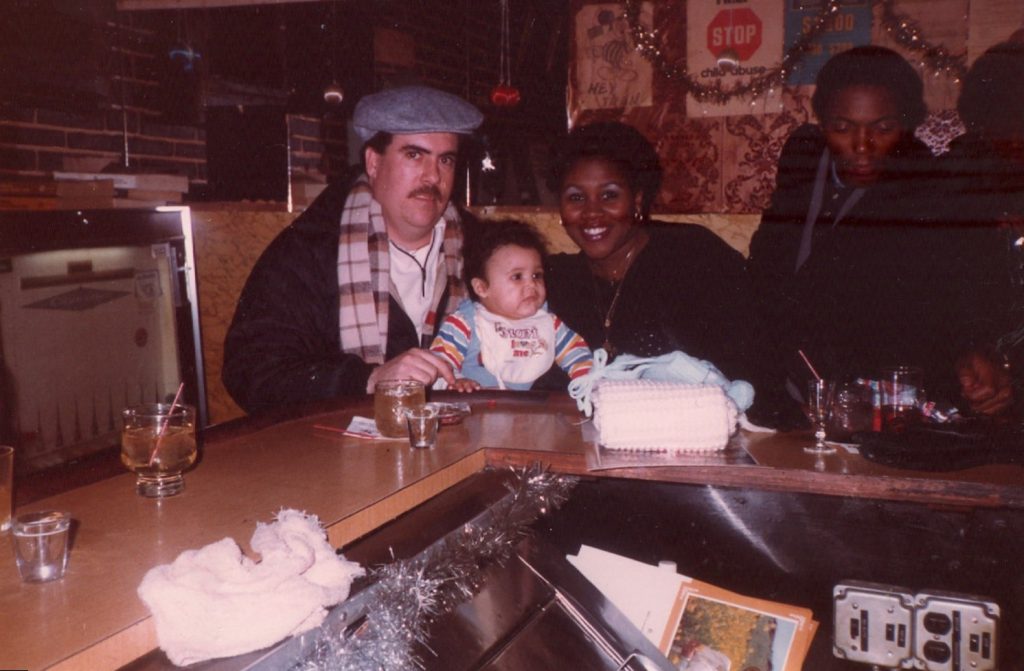 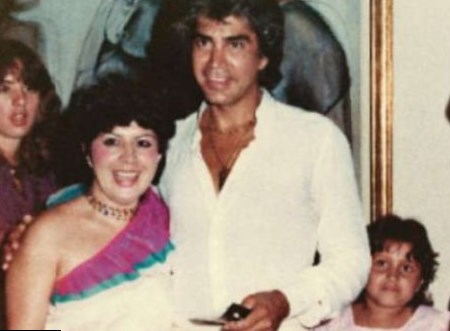 When we speak about popular talented people, we often try to follow their sample or to use them as a role model. But Pablo Escobar is not that kind of a person, who must be followed.

In any case, he had lived an active and rich life, so it is interesting to know, who helped him to become so popular.

The drug lord Pablo Escobar was born in a poor Columbian family. His father was a poor farmer and mother was a teacher at a local school. Pablo grew up with numerous siblings and his parents, who got miserable salary, couldn’t buy enough food for them.

In his teens Pablo dreamed to become very rich. He was fond of stories about popular kind “banditos”, who stole money from rich people and then gave it to poor ones. His father used to tell about criminals with such a delight, that small Pablo had already made up his mind – he would become one of “banditos”. The boyish dream turned out into a real disaster for Pablo Escobar and his family.

Pablo was a strong man and very charismatic too.

He managed to gather several strong ruthless people around him. He started to build criminal empire stealing cars and tombstones and then re-selling them. But his net worth became really enormous, when he started to sell cocaine to USA. 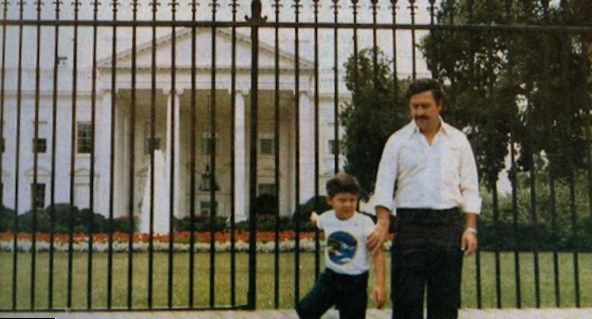 Pablo Escobar With His Son

Pablo Escobar had never thought about creating his own family but once he met 14 year old sweetheart Maria Victoria Henao. Pablo was 26 then.

The cruel criminal and sweet girl soon started dating. In 1976 they got married. Maria was 15 then. Soon the beloved woman gave Escobar two children, a son Sebastián Marroquín, born in 1977 and a daughter, Manuela. The real name of Pablo’s son is Juan Pablo Escobar. Now he is a published author and an architect. His father was caught by the police and killed, when he made a phone call to his son.

Being cruel and ruthless with the others, Pablo was extremely caring and loving with his family members.

When Pablo was followed by policemen, he hadn’t phoned to his children and wife as thus he could impersonate himself. But on the 2nd of December, 1993, Pablo made a long phone call to his son and they talked for 5 minutes. After that conversation Pablo was found and killed by a sniper.

His son swore to take revenge. 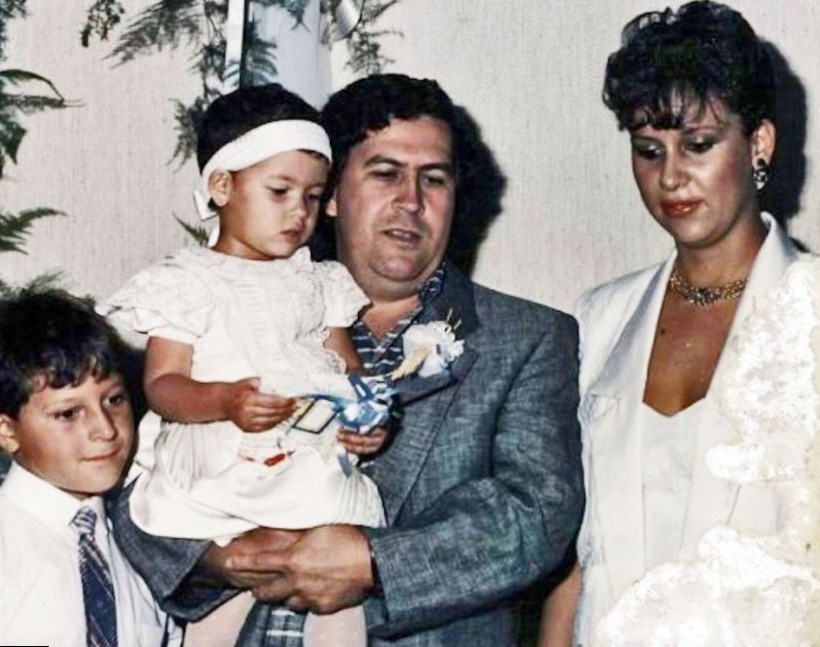