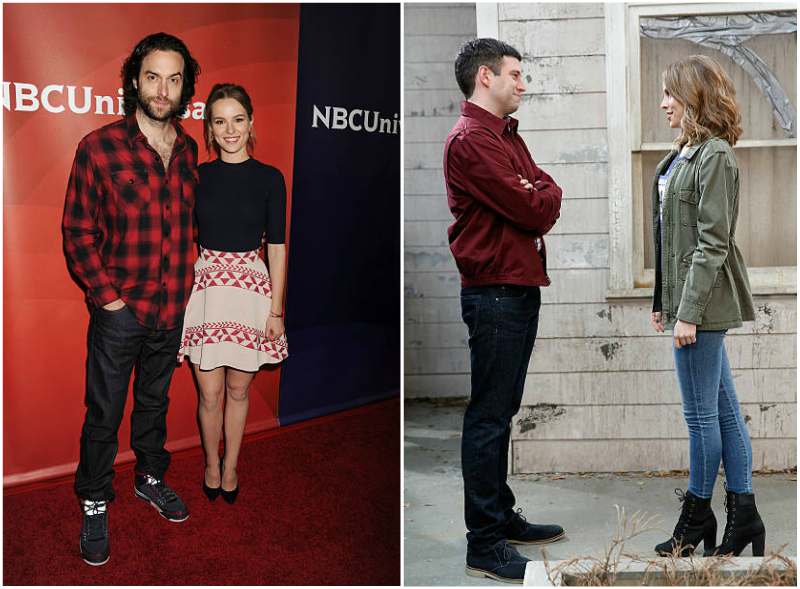 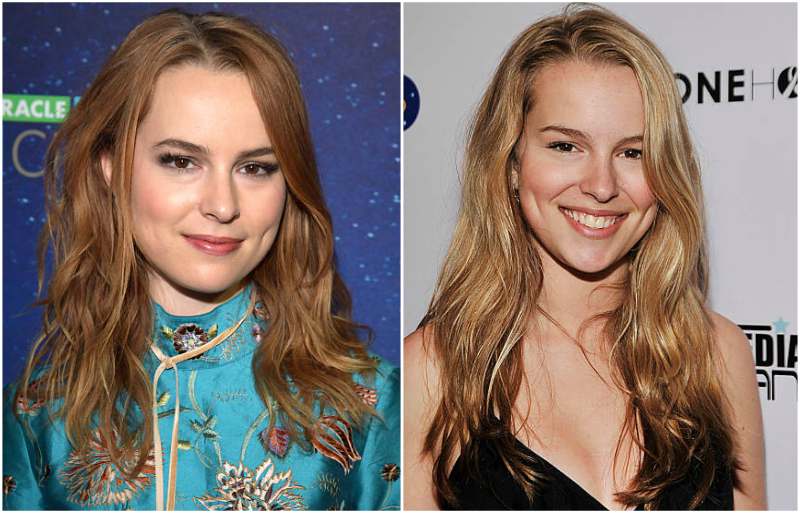 The beautiful actress, singer, and songwriter Bridgit Mendler is popularly recognized for a lead role in Disney’s Good Luck Charlie.


While young Bridgit was yet a child, she developed an interest in acting and started through various theatre works. The exposure she got through theatre made her realize she had a skill in acting that needed to be harnessed and decided to pursue a career as an actress.

After performing in a play at North California, Bridgit took the next step of her career and hired an acting agent to get her more roles.

Though she started small with appearances in commercials, she gradually made it into the movie industry with her first role as Lucy in The Legend of Buddha in 2004. 2 years later, she stretched into the television industry in the series General Hospital.

From this point, Bridgit continued to attain higher heights featuring in 10 movies and 16 television works through the past 13 years of her career.

Apart from acting, Bridgit is a very talented singer and songwriter who has made her mark in the music world as well. She doesn’t consider song writing as a very difficult task.

Though it has its challenges, her inspiration is fuelled by her personal experiences which make it a bit more enjoyable for her. She absolutely loves the writing process as it gives her an opportunity to take bits of her heart created in a small room and share with millions around the world.

Alongside her over 3.4 octaves vocal range, Bridgit also plays the piano, guitar, and keytar which play a very significant role in her song writing journey. 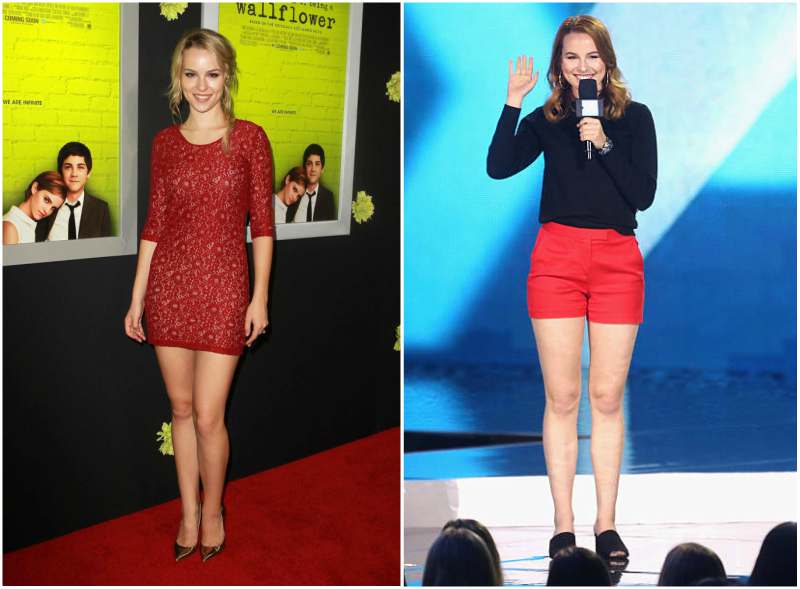 Even though Bridgit has reached this level of success, she is still always looking for avenues to grow as an artist. Her dream as a songwriter is to create music that stands the test of time and really be an impact to the world through her music.