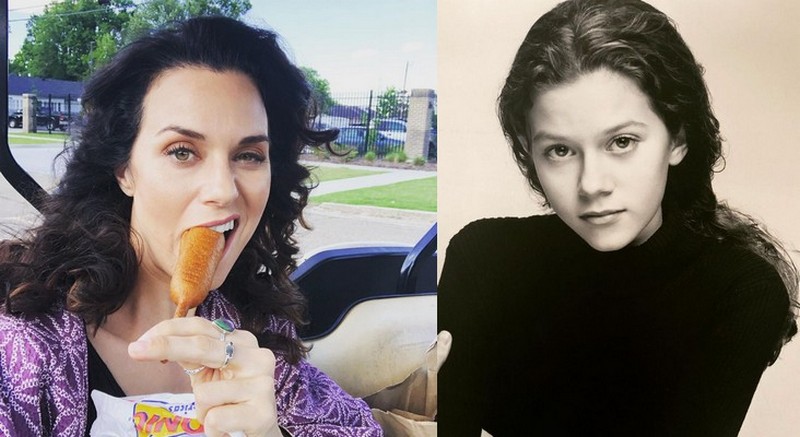 Known at the start of her showbiz career as one of the hottest TV show host/VJ around, Hilarie Burton has made giant strides in the industry to become one of the most sought after actresses in this day. She also co-owns a film production company with some 4 others.

She was quite the popular one while in high school, taking several titles such as cheerleading team captain, homecoming queen and student council president. In 2000, she began a VJ career when she was co-host of Total Request Live on MTV (a station her parents forbade her to watch growing up) until 2004, all while she was a college student.

Between 2003 and 2009, Hilarie played the role of Peyton Sawyer in the famed teen series, One Tree Hill which earned her all 4 Teen Choice Awards nominations she has. She also starred significantly in White Collar (2010-13) as well as in the films, Our Very Own (her film debut in 2005) and The Secret Life of Bees (2008) to much critical acclaim.

For her acting, Hilarie has not had to do anything drastic except the few times she straightened her normally curly hair or bleach it blonde. Although not specifically for the role, she had hair extensions on when she appeared on an episode of castle in 2012.

How does the sexy actress lose baby fat and stay fit? She says she lost her baby fat by taking daily walks and that all of her fitness regimen is limited to workout videos she practices at home. She is also a huge fan of Pussycat Dolls dance/workout videos.