Onika Tanya Maraj (Nicki Minaj) was born in 1972, on the 8th of December. Her motherland is Trinidad and Tobago but later her family moved to Queens, New York. The future star had a kind and tender mother, who was always offended by her cruel father. He had drug addiction. The violence was regular in their family. One day Onika’s father even tried to kill her mother. The girl decided to become famous and save her mother from her father. She dreamed to change her life.

The girl visited La Guardia High School. She studied arts there. Her life changed, when she met rapper Lil Wayne. It was he who propelled her career. Onika chose the nickname Nicki Minaj, when started to perform her songs on the stage. In 2010 she released her first album “Pink Friday”. At least 7 songs from this album became hits. In 2012 the rapper was invited to a popular show “American Idol” as a judge. It was her great success.

Now Nicki Minaj has three albums. They are Pink Friday; Pink Friday: Roman Reloaded and The Pinkprint. Nicki Minaj songs, that shook the world, are “Super Bass”, “Starships”, “Moment 4 Life”, “Your Life” and many others. She created 72 music videos for her songs. Some of Nicki Minaj videos got MTV Video Music Awards.

Nicki Minaj music became so popular, that she even made several world tours, that were attended by thousands of her fans. What are the best songs of Nicki Minaj?

The album was released in 2010. When Nicki signed the contract with Young Money Entertainment in 2009, she started to prepare her debut album. The rapper has already got several extremely popular hits that she included to this album. So it was clear at a first sight – the album would be extremely successful. The most popular songs from this album are world famous hits “Super Bass”, “Your Love”, “Fly”, “Check it out” and many others. Some songs she sang together with other famous stars like Rihanna, Eminem, Drake and others.

The album became one of the most successful of that year and Nicki managed to sell 375,000 copies during the first week.

The star connected the second album with her first one to show, that her music style didn’t change. Actually, the album can be divided into two parts, the first one consists of hip hop songs and the second one includes dance pop songs.

The album became number one in USA, Canada and United Kingdom. It has platinum status as more than 1 million copies were sold all over the world. In spite of its great popularity, the album got contradictory reviews from critics. The most popular songs from this album are “Starships”, “Right by My Side”, “Pound the Alarm”, “Va Va Voom” and others.

The album was released in December, 2014. For now it is the last album of the star. The album got the gold status and it was positively commented by critics. This one is considered as the most professional of Nicki Minaj’s albums. Most songs of “The Pinkprint” are written in hip hop style.

The best songs from this album are “Anaconda”, “Bed of Lies”, “The Night Is Still Young”, “Pills N Potions” and many others.

Nicki created music video for some songs of this album that became extremely popular. Thus, the video for the song “Anaconda” was released in August, 2014. It got more than 19,000 reviews within the first day. It got MTV Music Video Award.

“Truffle Butter” is another hit from this album. It is the mixture of hip hop and house music. The song was positively accepted by critics.

Thus Nicki Minaj has become one of the best rappers of her generation. The star managed to make a great career and now she can focus on her personal life.

The family life of the star improved a lot in 2011, when her father started his rehab. After that Nicki began to visit church regularly. She is Christian. 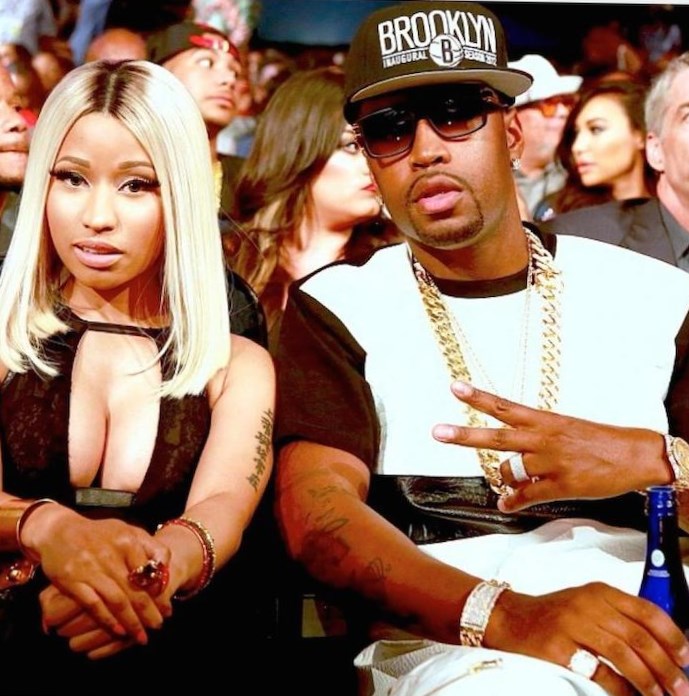 In 2014 she split with her boyfriend, Safaree Samuels. She devoted her several songs to him. Now the star is officially single. She lives in a big house with six bedrooms and seven bathrooms. It has three fireplaces and electric gates. Nicki Minaj house is called Monster House.

She is also the owner of pink Bentley Continental. Thus Nicki Minaj achieved great professional and financial success. She can be proud of herself! 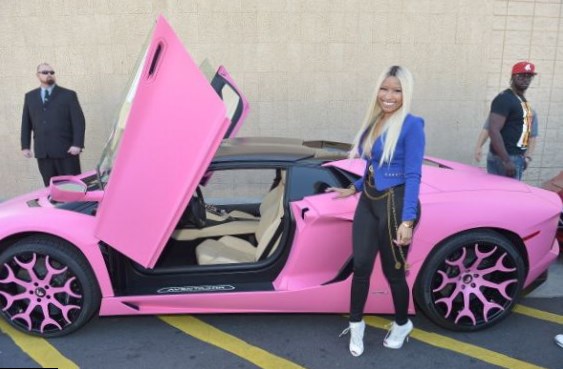