“Acting is the ability to live truthfully under imaginary circumstances” – Bruce Altman actor likes these words. To some point they are his slogan and he lives and works, according to them. 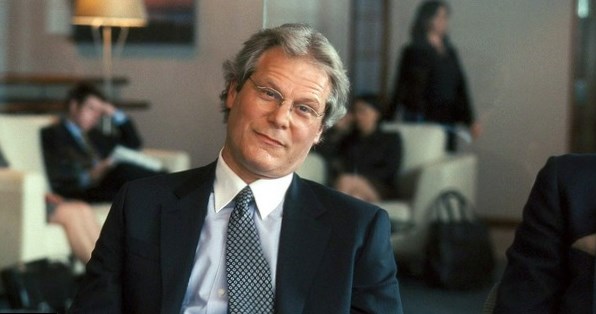 Bruce Altman was born in 1955, on the 3rd of April. He is a son of Jewish parents, who grew up their child with respect and love to Jewish culture. He was born in Bronx, New York and visited local school there. From the earliest years Bruce was fond of acting and he dreamed to devote his life to this profession. But his parents wanted their child to get some serious respectable profession, so he entered New York University, where studied Biology and English. He graduated from the University with the Master degree. 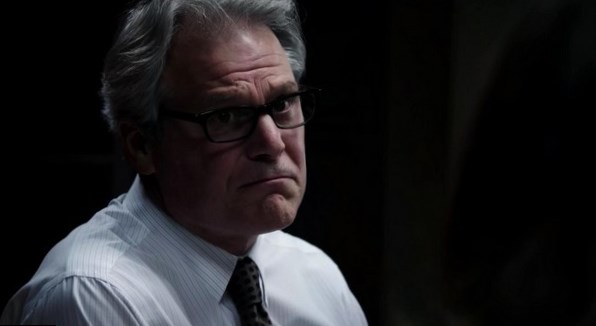 During his student years, Bruce took part in various university performances. He felt that acting was his cup of tea. That’s why after graduating from SUNY (the name of his university), Bruce came for audition to Yale Drama School. He was surprised, when he was adopted. An actor Bruce Altman made his screen debut in 1990 in the movie “Regarding Henry”. 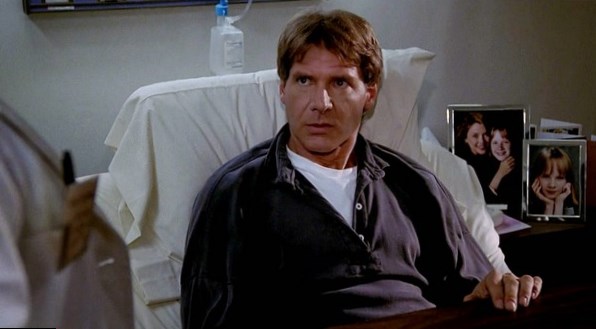 Bruce Altman in ‘Regarding Henry’

Any actor has his own fate and sometimes it is very complicated. Bruce Altman is extremely talented actor, at the same time he always plays “main hero pal or best friend” but he had never got an opportunity to be the main hero himself. Nevertheless his talented work was highly estimated by spectators, critics and film directors, who keep inviting Bruce Altman to their movies. 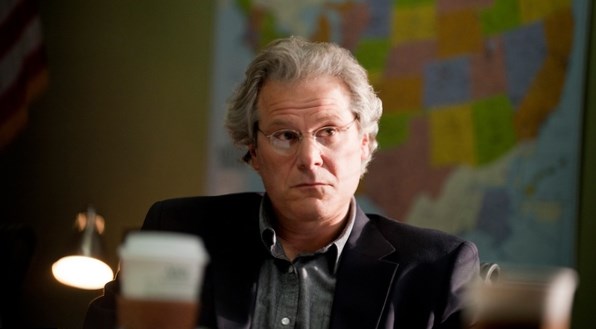 The role of Bruce, Henry’s Partner, was interesting and not so hard for the young actor. Bruce Altman played Harrison Ford screen friend and tried his best. 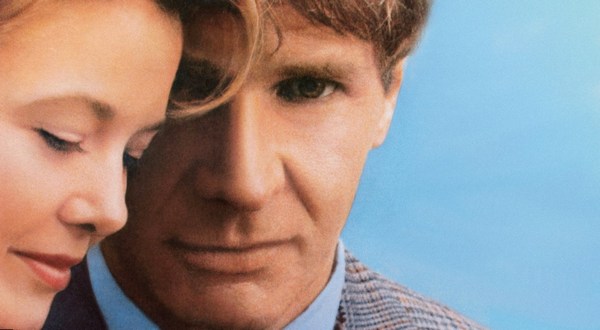 Bruce Altman in ‘Regarding Henry”

2. To Gillian On Her 37th Birthday

The role of Paul Wheeler, Peter Gallagher’s hero best friend is considered as one of the most talented among Bruce Altman’s movies. 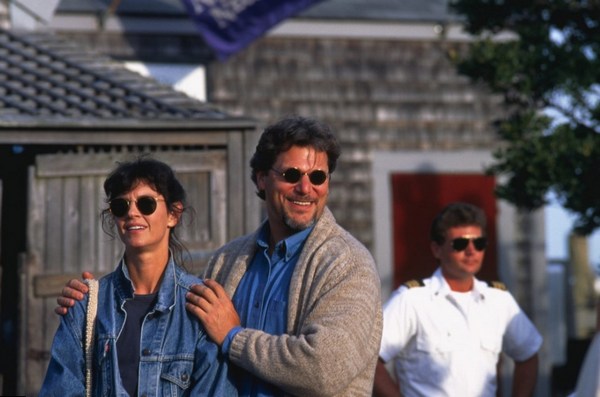 Bruce Altman in ‘To Gillian On Her 37th Birthday’

This movie is considered as the best in Bruce Altman filmography. He seemed natural in the role of psychiatric of Nicolas Cage’s here. Dr. Klein was the best from the best and as critics used to write, Bruce Altman’s play was worth Oscar nomination. But the talented work of an actor wasn’t nominated. 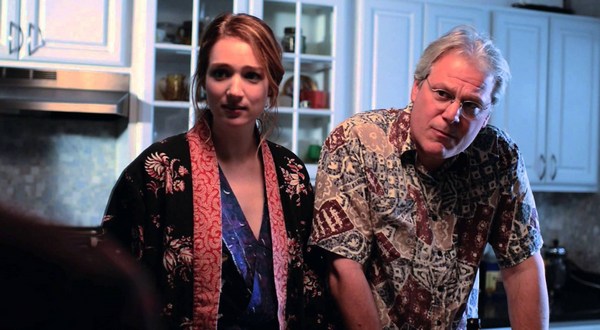 Al Pacino, late Jack Lemmon and Ed Harris – it is necessary to watch this movie just because of its cast. The dangerous story about criminal world, cheating and big-big money till now has its fans among the spectators. Bruce Altman is happy to know, that he was also one of those, who created this great film. 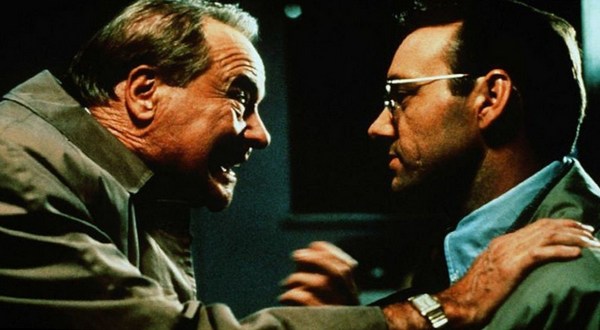 5. Rookie of the Year

Very often trauma means for a baseball player the end of his career. But Henry Rowengartner, on the contrary, developed the ability to throw the ball with unreal strength after he had broken his arm and it was recovered with some difficulties. Now the fellow can make great career. But not everything appears to be so easy, as he used to imagine earlier. Jack Bradfield (Bruce Altman) acted as Henry mother’s boyfriend. 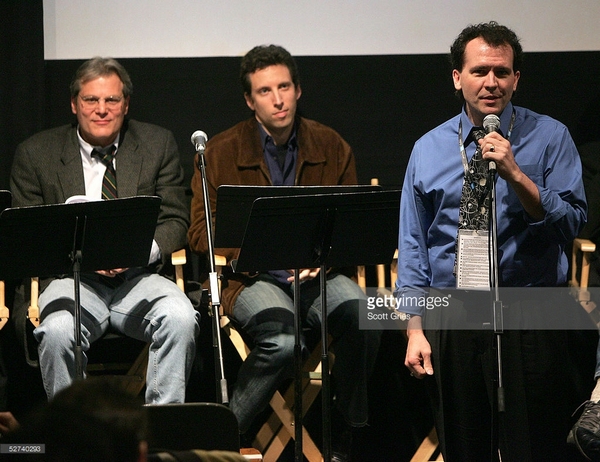 The movie is the great sample of old Hollywood comedy. Simple plot, kind ideas and the great cast made the movie one of the most successful projects in Bruce Altman’s career. He co-acted Matt Dillon, Annabella Sciorra and Jessica Harper. Bruce Altman was Mr. Wonderful. 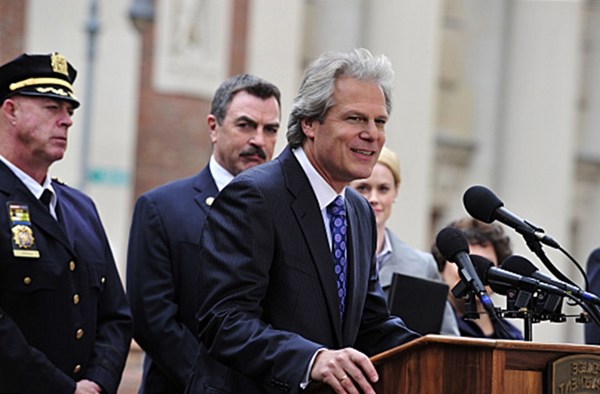 The life of a journalist is complicated. Very often they have to act very fast to be the first to publish some hot news. It is a pity, if the news appears to be a lie. The role of Carl was not the main, but an actor managed to show his character so brightly on the screen. 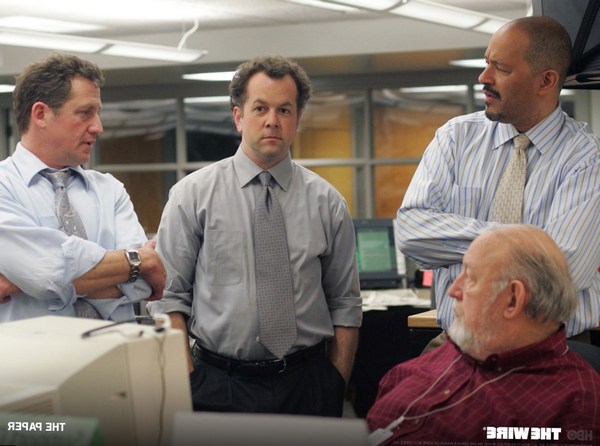 Bruce Altman in ‘The Paper’

The old movie of Robert Redford tells us about famous TV show and its favorite player, Herbie Stempel (John Turturro). He is going to win the main prize, when finally he leaves the show. Later Herbie comes back to discover the cheating at the show. Bruce Altman acted as Gene. 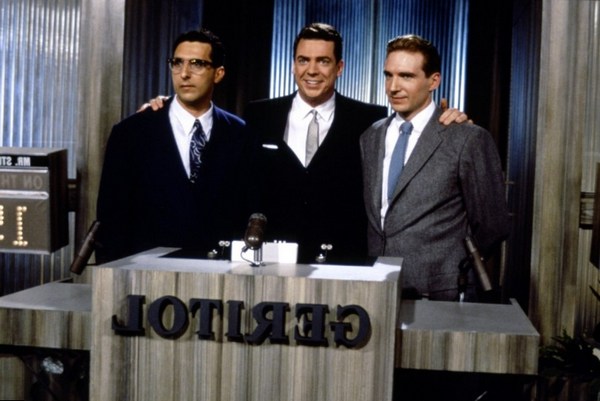 Bruce Altman made a wonderful career. He acted in more than 60 stage performances, took part in at least 35 big screen movies and co-acted with the best actors of our epoch. He appeared in the films with legendary Robert DeNiro, Meryl Streep, Harrison Ford, Alec Baldwin, Nicolas Cage and many others. One of his most prominent screen works is movie “Arbitrage”, where he co-acted Richard Gere, Susan Sarandon, Tim Roth and other golden Hollywood stars.

Bruce Altman was happy in his professional life, but he was quite unlucky in his personal life.

In 2013 he lost his only daughter, beloved Anna Altman. The girl died at the age of 24 in New Heaven’s hospital. The reason of her death is unknown. 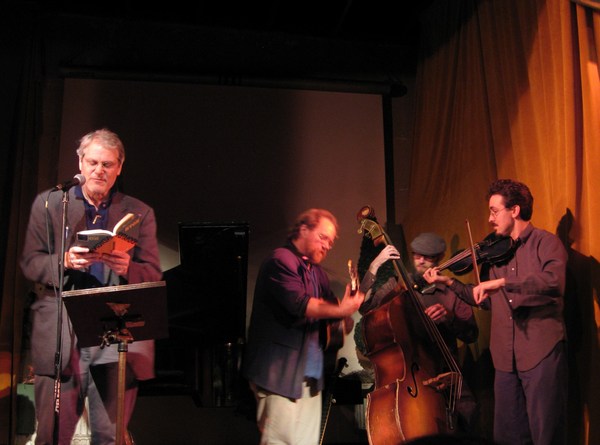 Bruce Altman is married. His wife is Darcy McGraw. She earns her living as an attorney. They got acquainted during their study in SUNY and till now they are happy together. Darcy McGraw supports her husband in everything he does. Both they live in New Heaven.

Bruce Altman is 60 now. Still he is busy with his movies. Besides he is a teacher of acting at Yale Drama School.

Bruce Altman is one of the best supporting actors of the epoch.