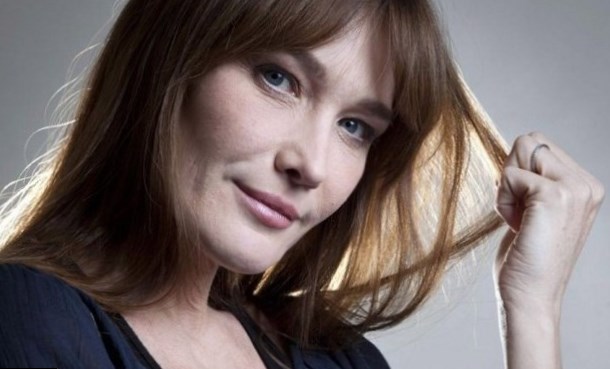 She used to be a supermodel and a singer. Carla Bruni has French and Italian roots. She started her career at 19 years old and modeled for the most famous brands in the world like Givenchy, Ives Saint Laurent and many others. She released solo album in 1997. She is known not just as a model and musician, but also as a woman, who had love affairs with several influential French men. Finally, in 2008 she married then-French President Nicolas Sarkozy.

Three years later she gave a birth to a daughter. Giulia is the first child of Carla and Sarkozy.

Like any model, Carla Bruni has a great body. She gave a birth to a child, being not very young already. She gained some extra kilos. But soon she appeared in public, being slim again.

Carla told in her interview that she hasn’t so called “slim gene” and she remains skinny, because she keeps to a diet and has a personal trainer.


Her trainer’s name is Julie Imperiali. Carla Bruni heard about her method and asked to train her personally at home. Later Julie became the trainer of Nicolas too.

Her method is the unique combination of yoga and Pilates exercises. She adds strength exercises to her complex too.

Carla Bruni is just half-French, but as for her diet, she prefers eating routine of a typical French woman. She eats everything she likes, but her portion is extremely small.

Julie tells Carla likes fries, ice cream and beer. She is fond of meat and she eats her favorite food daily. But the size of her meat or fish portion is not bigger than the box of cards. She eats porridge or potatoes too, but the portion of the side dish is not bigger than her handful. 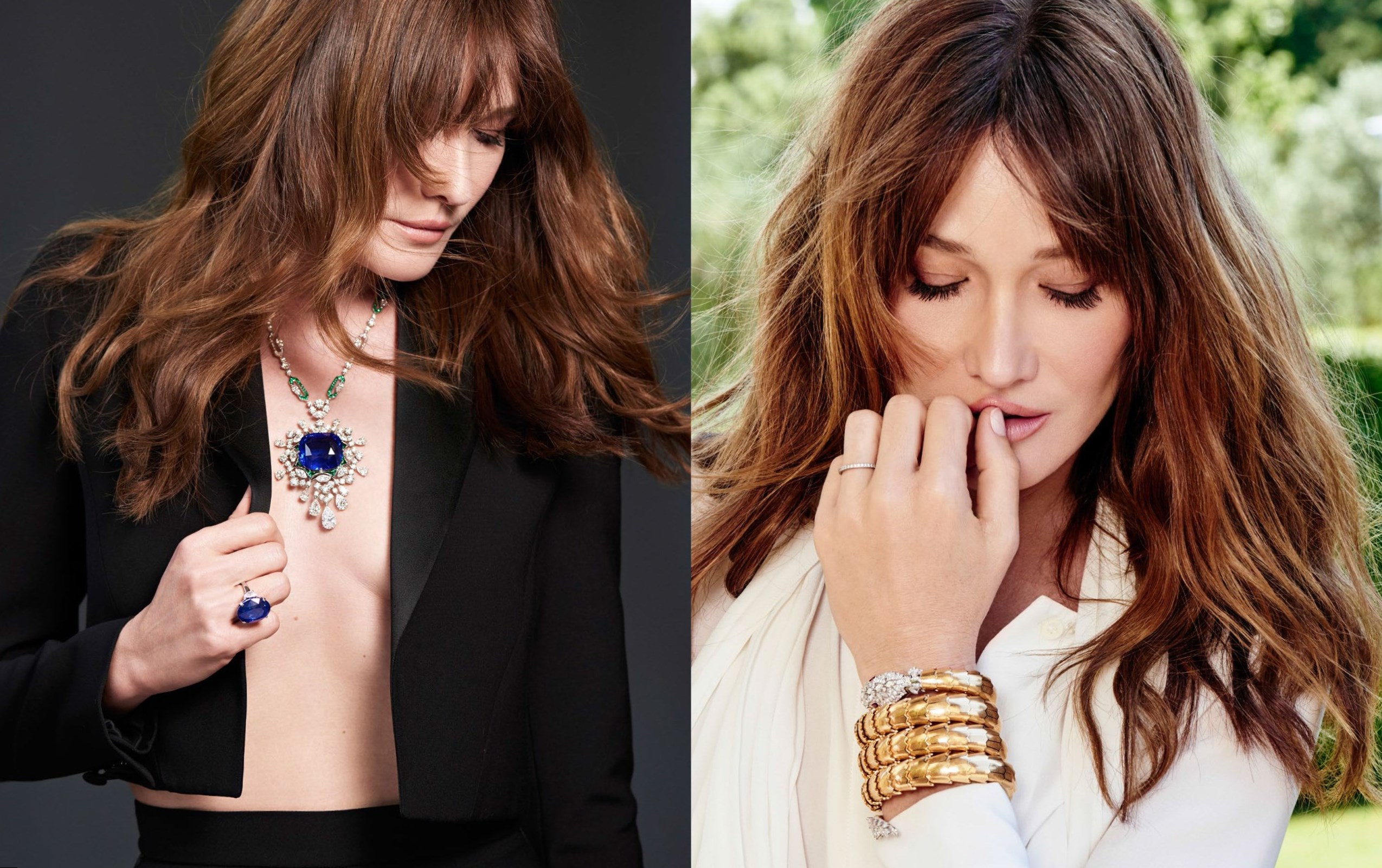 Carla drinks a lot of water and never forgets to add some lettuce or cucumbers to her daily meal.

She is not the fan of deserts and she tries to exclude sweet things from her menu. The former model and singer knows that it is not a good idea to have dinner in the restaurant. She prefers homemade food. Carla tels the food at home has less preservatives and salt in it. Thus you feel much better after dinner and don’t overeat.Carla usually has dinner with her husband. They spend at least 30 minutes or more for each meal. Carla tells if you are not in a hurry, while having dinner, it helps to eat less and to feel the taste of each separate piece.

Thus Carla Bruni-Sarkozy remains slim and young like a real First Lady, although she is a former one.