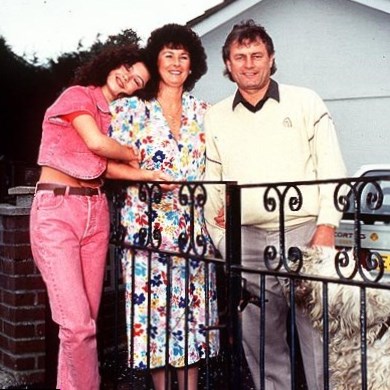 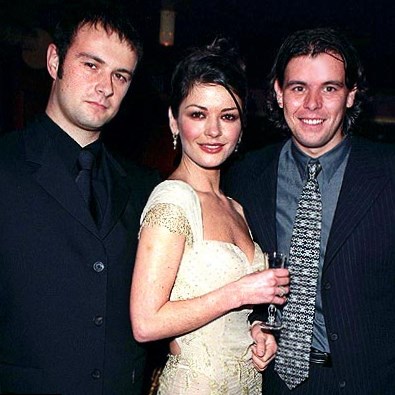 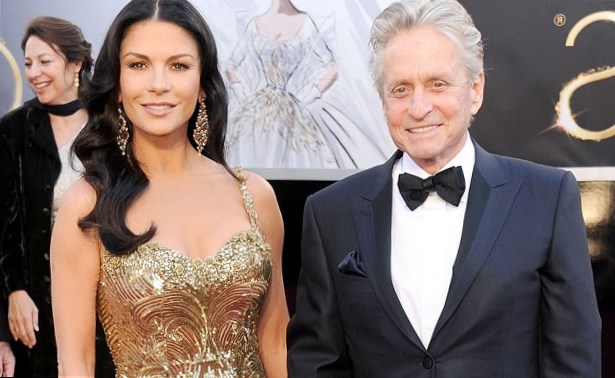 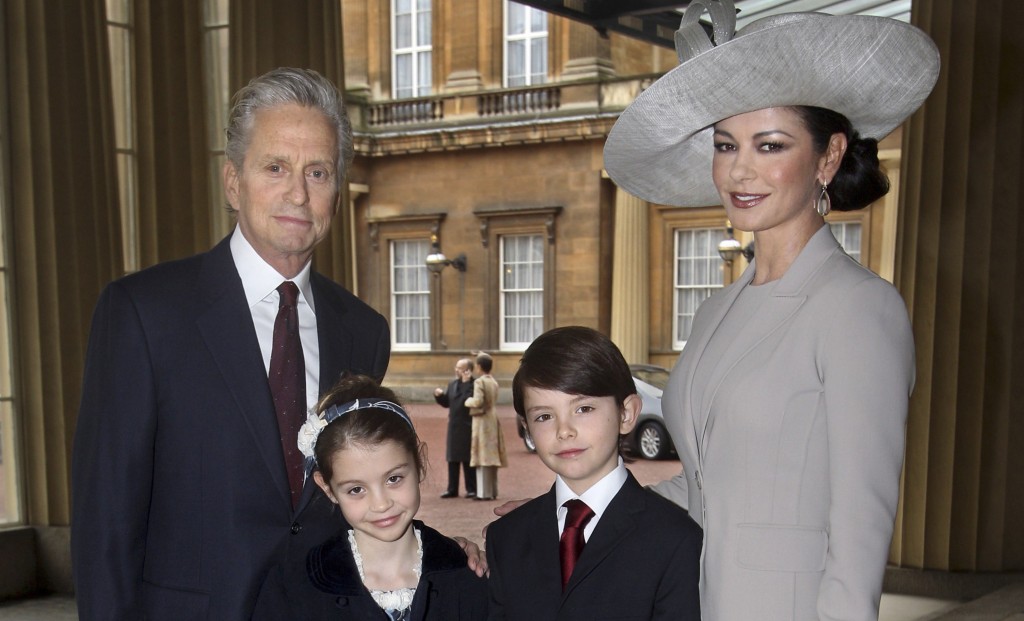 “Yes, I was in love with my husband at first sight and still I am” Catherine Zeta Jones used to tell in her interview. She is the well known star, the great dancer and business lady, but her family is always the most important value in her life.

Catherine Zeta Jones knew that good family is the greatest gift from God. No doubt, her parents’ family was the best. She is a daughter of Patrick Jones, who owned a sweet factory, and of Dia Jones, a seamstress. Her parents named their daughter after her two grandmothers, Zeta Jones and Catherine Fair. The future star was an extremely active child and that’s why her mother took the girl in for dancing, when she was just 5. Catherine Zeta Jones got interested in dancing and acting, but her family was too poor to pay for drama classes. Probably, it is just a legend, but they say, Catherine’s parents won £100,000 in a lottery and thus they could pay for their daughter’s education. 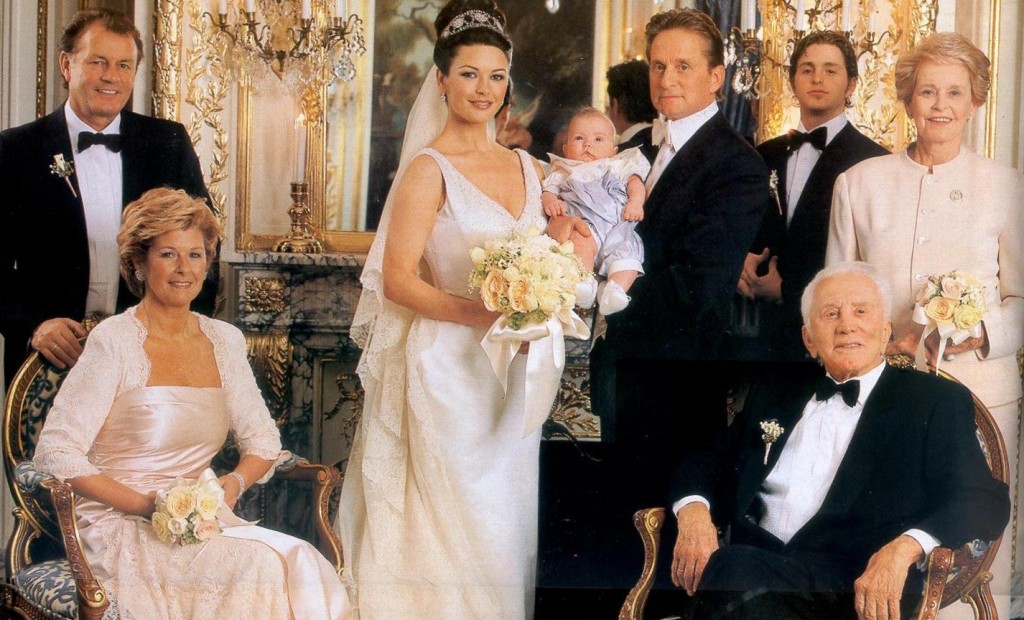 Catherine Zeta Jones grew up with two brothers. Both of them are busy in Zeta Jones’ company “Milkwood Films” now. Her family used to be very friendly and Catherine dreamed to marry a kind man and to create her own friendly family too.

But soon young Catherine was involved in movie making and forgot about her dreams. She took part in “The Mask of Zorro” and the whole world got crazy on young brown eyed actress from Wales. So was Michael Douglas. He saw the movie at a private screening and fell in love with the beautiful woman. Soon they met at the Deauville Film Festival. Michael came to the girl and whispered, “I want to father your children!” Thus they started dating.

On New Year’s Eve in 1999 Michael proposed Catherine. On the 8th of August, 2000 the couple welcomed their first son Dylan. Catherine Zeta Jones and Michael Douglas got married at the Plaza Hotel in New York on the 18th of November, 2000. Michael and Catherine age difference is 25 years old.

On the 22nd of April, 2003 the couple welcomed a daughter Carys. They were the happiest couple in the world till 2010, when Michael was diagnosed with throat cancer. Catherine worried about her husband a lot and that stress was the reason of her mental disorder. 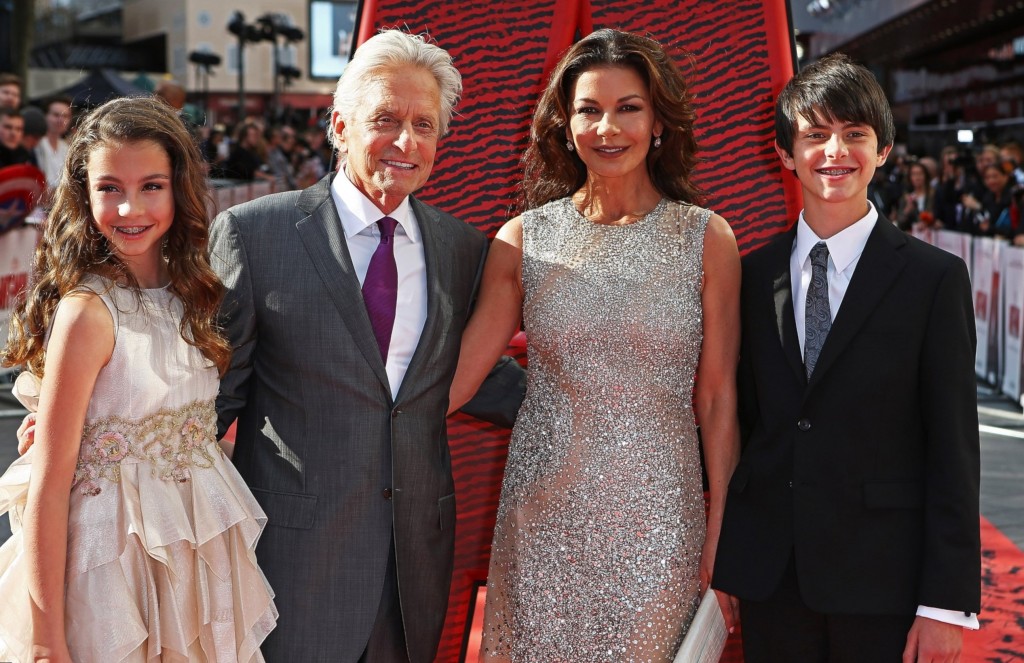 Nevertheless in November, 2016 the couple celebrated their 15th anniversary. They remain one of the golden pairs in Hollywood.