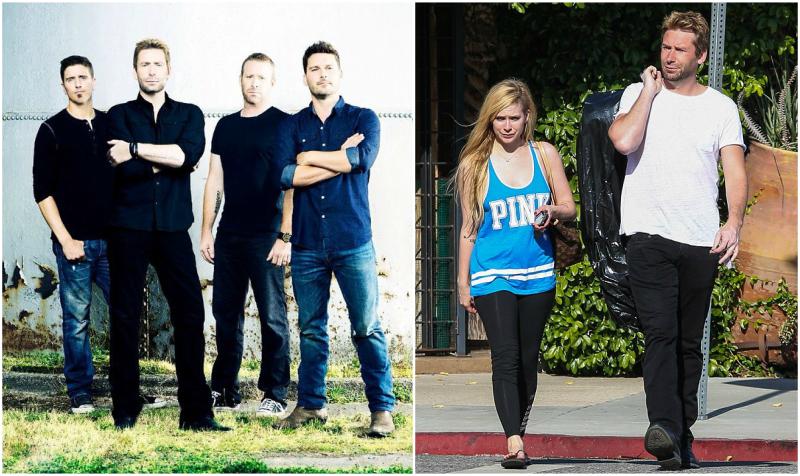 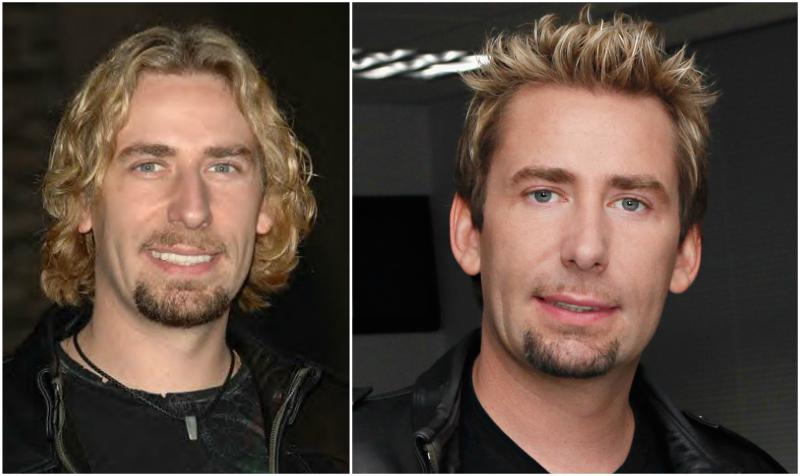 Popularly recognized as the lead vocalist and guitarist of the rock band Nickelback, Chad Kroeger hails from Canada and has gradually worked himself up to fame. However, Chad discovered the passion he had for music while he yet a teenager and learnt to play guitar at the age of 13.


Unknowing to him at that point in his life, he was making an investment that was going to secure his future in years to come. As a child, he had so much energy and was considered as a wild child. Music seemed like an avenue to channel all that energy. Just like most children, he was not a large fan of school as he skipped his classes regularly and also had a record of rebellious activities.

By the mid-90’s he came together with some old band members of his and started the Nickelback band. In 1996, they released their first album titled Curb.

This album was not so successful but the band hit the peak of their success in 2001 after the release of the album Silver Side Up. This album was a huge success and was ranked as a number 1 album in Canada, Austria, Ireland, New Zealand, and even the UK, selling over 10 million copies worldwide.

Throughout his time in the limelight, Chad has changed in terms of style and appearance. In the early years of his career, he used to keep a long shoulder length curly hair which he later confessed that he detested it as it made him look older than he actually was.

Over the years, he has opted for a shorter haircut which makes him look even more mature and charming. In terms of his physique, Chad has not really changed as he has maintained a trim body. Chad is not an extreme fitness freak as we can see from his appearance. 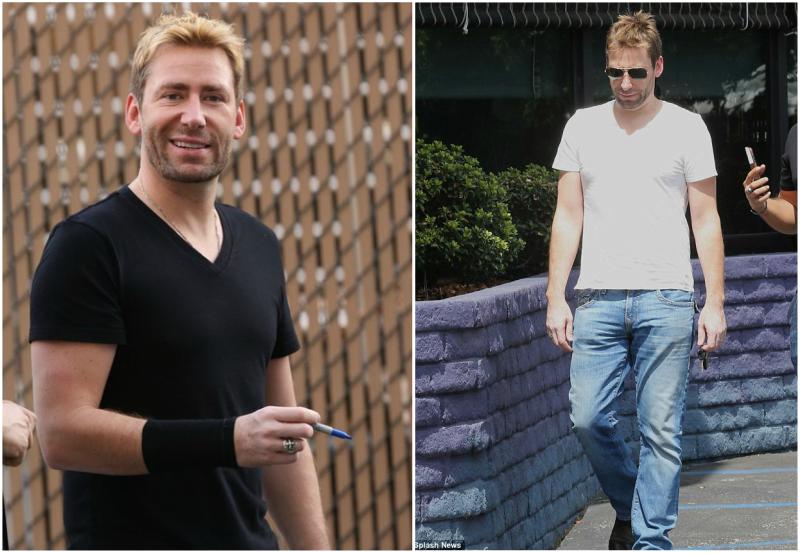 He doesn’t try to sculpt out his abs or biceps but just keeps himself healthy. We can definitely say he looks pretty good for 43 as his gorgeous smile always completes his look.