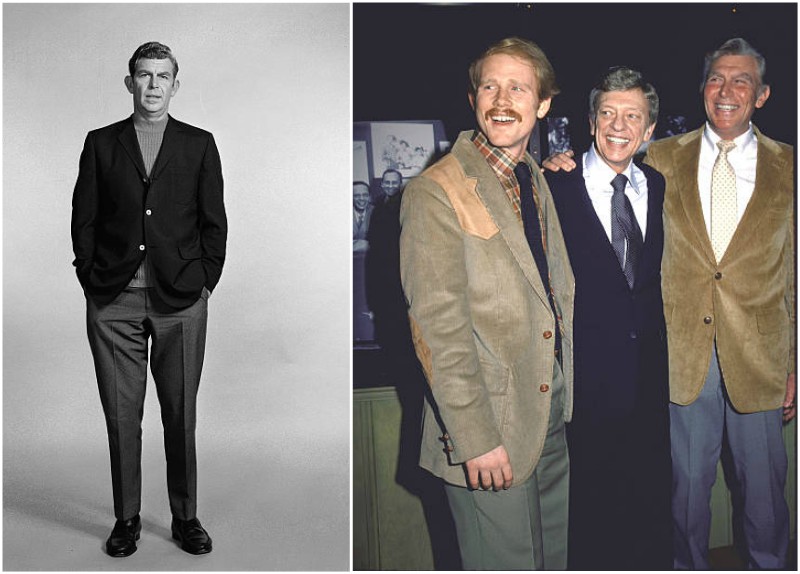 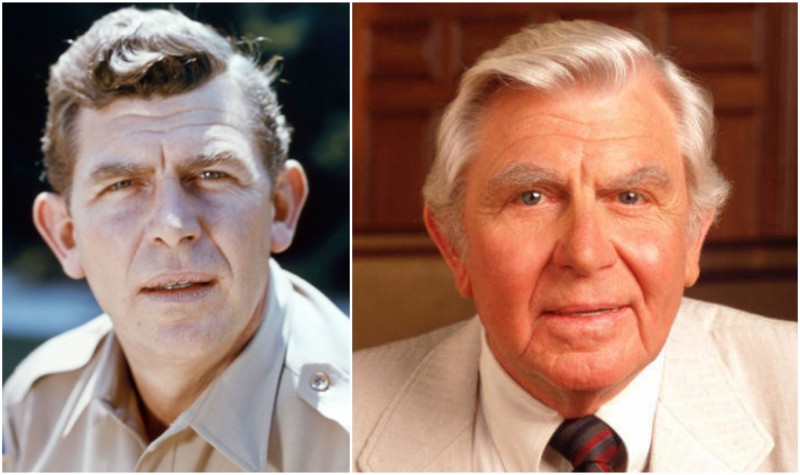 Andy Griffith, known for his roles in a Face in the Crowd and Angel in My Pocket, was also a producer, a singer and a writer. His best known TV project is The Andy Griffith Show which had been lasted for about 8 years. It was one of the biggest Andy’s famous achievements while his interests during a life were no less fascinating.

The first Andy’s decision was to become an opera singer. Then he put eyes on the University of North Carolina because wanted to be a preacher. During his studying years Andy was engaged into drama theater. He was fond of music and changed his major. Thus Andy was graduated with musician degree.


For several years Andy had been teaching a music, then decided to travel giving performances.

Together with his wife they performed with speeches, songs and dances. His speech What It Was, Was Football had a huge success.

Andy debuted on TV variety show Ed Sullivan in New York. Around that time, he got the role in adapted to novel comedy film No Time for Sergeants which had an incredible success being played on Broadway. Lately he starred in musical Destry Rides Again. Both of plays brought Andy Tony nominations.

Apart from his outstanding The Andy Griffith Show he was also starred in courtroom drama Matlock. Andy had also acted as a producer on these series. It was his best-liked character.

Griffith had filmed in Hearts of the West, Waitress, Spy Hard, A Face in the Crowd. He founded own producing company Andy Griffith Enterprises. A horror Winter Kill was produced by Andy’s company.

Andy had also written musical albums among which were Christian hymns collections and Just for Laughs.

His hobbies were also rowing, playing guitar and golfing. 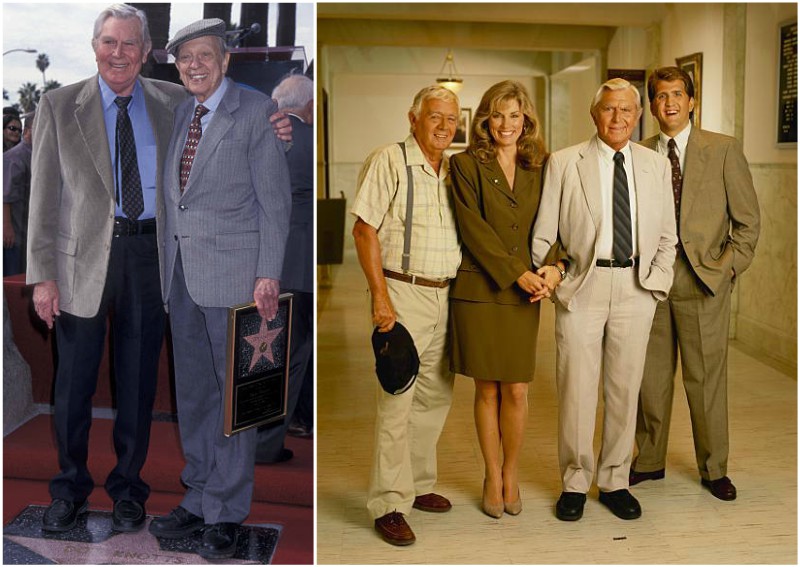 Because of suffering from autoimmune disease that affects the nerves, Andy had to wear plastic leg braces while filming in the comedy film Return to Mayberry. After a while Andy quit using them because it was making a sound.

Andy had a heart disease and undergone a surgery. He died at the age of 86. All his life was devoted to creation of art and laugh.