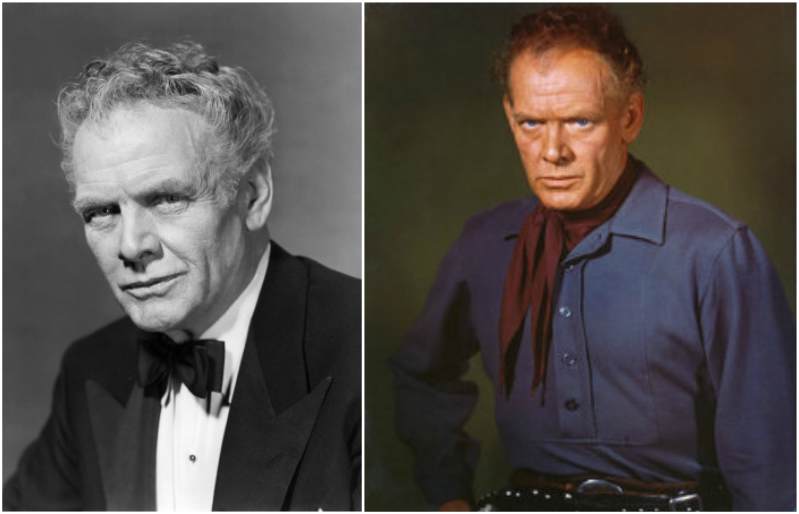 Charles Bickford, a talented and legendary actor who was known for his strong roles for over 5 decades in the early 20th century. You see, though Charles eventually enjoyed much fame in the entertainment industry, it was never really a dream of his to become an actor.

As a child, Charles was known to be the rebellious one who just went out there and made his own life decisions. During his teenage years, Charles just got up and decided to travel around the US without any aim at all.

During this period, he did any kind of job he could lay his hands own and was very daring. He once worked as a lumberjack, a fireman, and even a stoker. Charles had always wanted to be an engineer and even had goals of studying at MIT (Massachusetts Institute of Technology).

However, his path in life was changed when he was convinced by a friend of his to take a role in a Burlesque show. After this performance, Charles had an amazing time and decided to pursue a career in acting. His acting career began with stage performances which eventually led him to Broadway.

Broadway served a training ground for him to both groom his acting skill and vocal abilities as he had not had any kind of formal acting training.

By 1929, he branched into screen acting through his role in the drama film titled, Dynamite. By the end of his career, Charles had featured in over 60 movies.

7 years before a blood infection and pneumonia snatched the life out of this iconic star, Charles got recognized in Hollywood having 2 stars on the Hollywood Walk Of Fame.

Throughout the course of his career, Charles was known for his curly red hair and lean figure. It might have been somewhere in between great genes or an active lifestyle, but Charles didn’t have problems with weight gain as he maintained a good figure till his death in 1967.