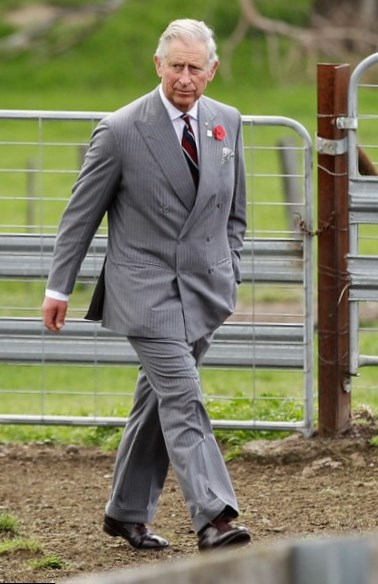 Prince Charles is the oldest son of Prince Philip and Queen Elizabeth II. He was known by his complicated personal life, when he cheated his then-wife Diana with Camilla Parker Bowles. Charles, Prince of Wales, has two sons, Prince William and Prince Harry.

Many people envy royalties as they think, their life resembles paradise. They do nothing, just entertain and lots of servants help them, starting from putting on clothes in the morning and finishing with putting a toothpaste on a toothbrush. But in fact Prince Charles childhood was over at the age of 3, as that very time his mother was appointed as the Queen of Great Britain.

If earlier Queen Elizabeth had devoted all her free time to her son, later she was busy “working as a Queen” and Charles was brought up by his nannies. He started to get education at home with the help of a governess, Catherine Peebles, but later he was educated at private schools. Queen Elizabeth tried to make her son’s childhood as simple as possible. Following the advice of Stuart Townend, the head of Hill House School, where Charles was educated, she sent the boy to football class as thus he could feel equal with all the other boys on the field. Charles liked this kind of sport; he was also fond of polo and other sport activities. It helped him to form great body shape. 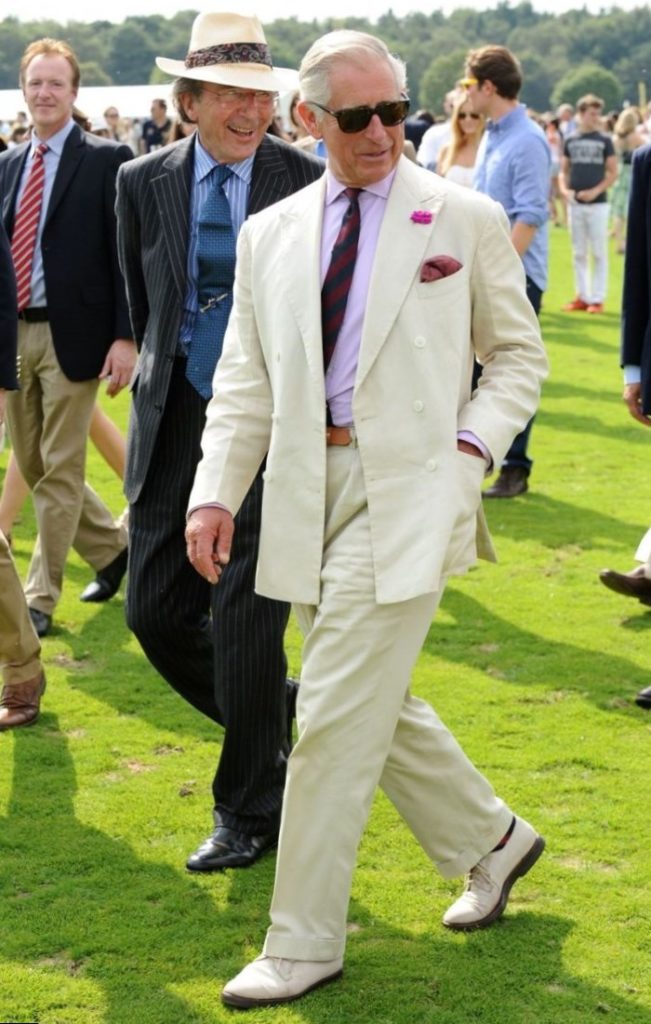 As for romantic relationships, Charles, Prince of Wales, was romantically linked to a number of women before his marriage. He followed the advice of his great-uncle, Lord Mountbatten, who told Charles that it was necessary to have enough love affairs before marriage and then to choose a great sweet-charactered lady and spent a calm life without cheating her. Charles tried to follow that advice, but it didn’t work. He married Lady Diana Spencer in July, 1981. But from the very beginning the lovebirds started to annoy each other. Soon Charles, who felt extremely lonely near his godlike wife, began to visit his ex-love Camilla again.

Till now Charles, Prince of Wales remains slim and his body is toned. They say, he starts each day from having a boiled egg and it must be cooked 4 minutes, not much, not less. His chef prepares 7 eggs in one time, because Charles is very capricious and can refuse eating overcooked or undercooked egg.