Chris Pratt was born on June 21, 1979 in Virginia, Minnesota. Later on, his family moved to Lake Stevens, Washington. D 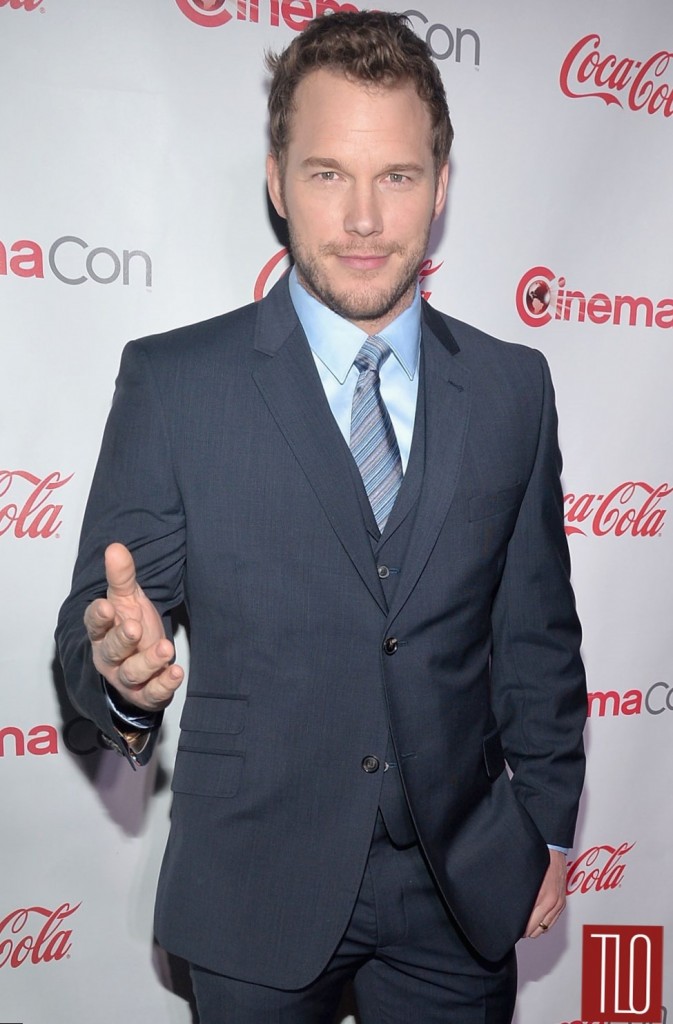 uring his teenage years he was engaged in different sport activities, one of them was wrestling. Chris was a promising sportsman; however, he also tried himself in acting.

After high school Pratt entered local college though his student’s life was rather short, only after one semester he dropped out of the educational establishment. Finally he ended up homeless in Maui, Hawaii.

He lived in a car and in a tent on a beach. Pratt worked as waiter at the Bubba Gump Shrimp Company, exactly there he was noticed by a film director Rae Dawn Chong. He was cast for a role in short horror film Cursed Part 3. It helped him to receive a role in the TV series Everwood where he played a role of an athlete Bright Abbott.

After the beginning of his acting career in 2000, Chris Pratt played in a great number of movies and TV shows but became really popular after a leading role in the blockbuster Guardians of the Galaxy.

The movie was released in 2014, it was a humorous sci-fi adventure based on the Marvel Comics and had a great popularity and commercial success all over the world, the total income was 500 million dollars.

The actor did a superb job over his body. It was probably one of the best body transformations in Hollywood for the last time. Chris lost nearly 27 kg during only 8 months, but that is not all. He not only lost his weight, but he perfectly trained his body. In order to achieve a desired result and of course a starring role, he had to undergo mental transformation; he had to change his attitude to food consumption. 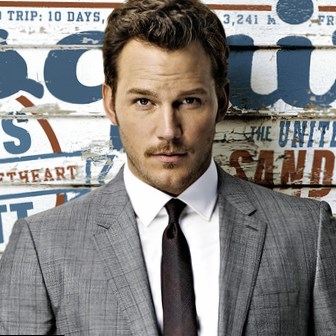 The main problem was that he struggled from extra weight during all his life, and especially during last ten years. He drank, ate and had a great fun thus did not keep his body in good shape so Chris had to change his way of living.


Chris examined a great number of successful weight loss stories and created his own personal schedule.

Chris Pratt Before & After 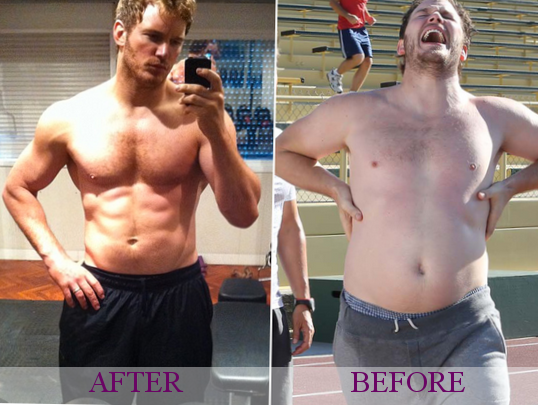 When he wanted to relax and not to obey his diet program he was stopped by the understanding that it would be only a short-time pleasure and his goal will not be fulfilled. His main motivator was a starring role. Of course Chris used the advice of nutrition professionals and trainers with a great experience.

Firstly there was made a special schedule and Pratt exercised it without delay. He spent many hours at the gym making different types of exercises in order to see the result as quickly as possible. 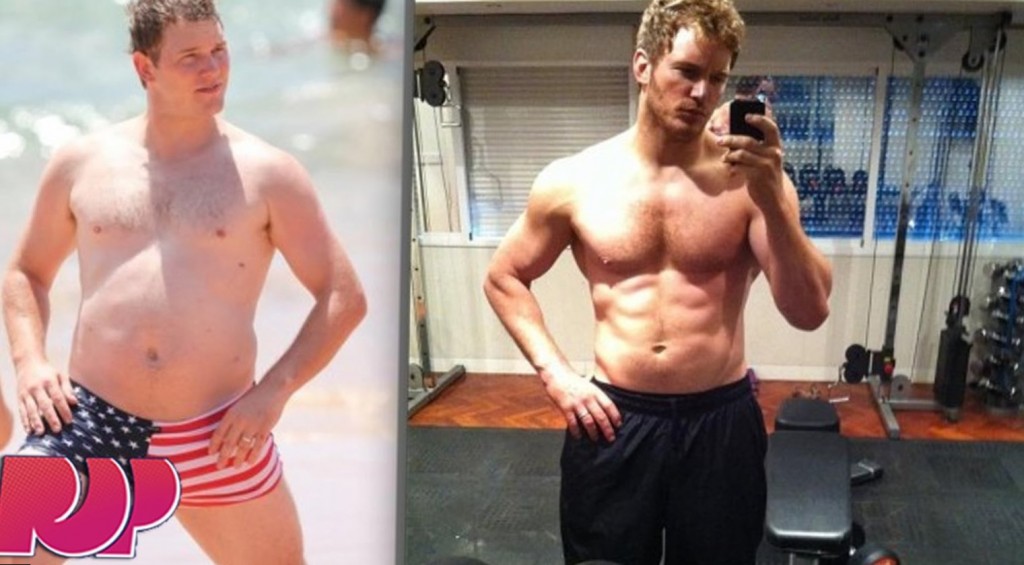 Chris Pratt did tremendous job in pursuit of his dream. The fans were really impressed by his new look. Chris shared his experience with pleasure and the main idea of his message was that one must not be afraid of hard work, must change mentally and keep in mind the main purpose of the weight loss.

Chris Pratt proved his desire to be in the list of top rated Hollywood celebrities and it confirmed his high professional level and will power. Everything is overcomable, where there’s a will there’s a way!