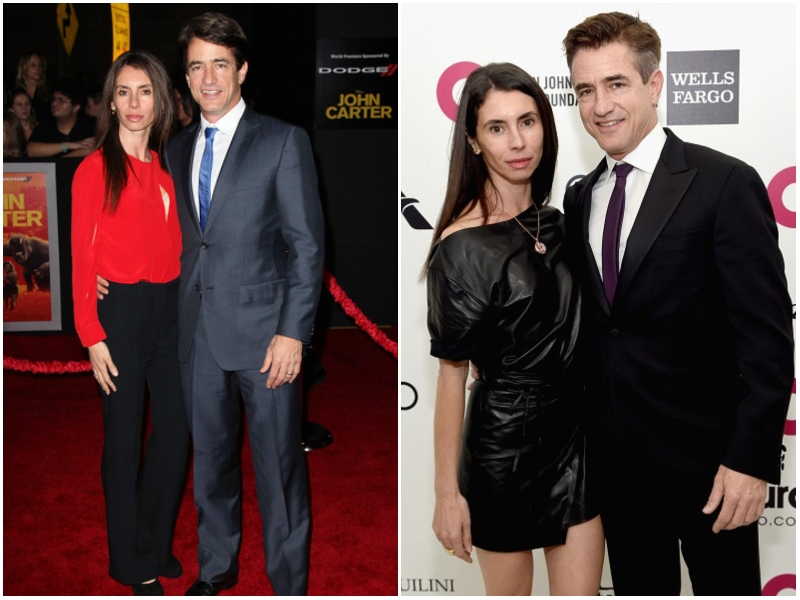 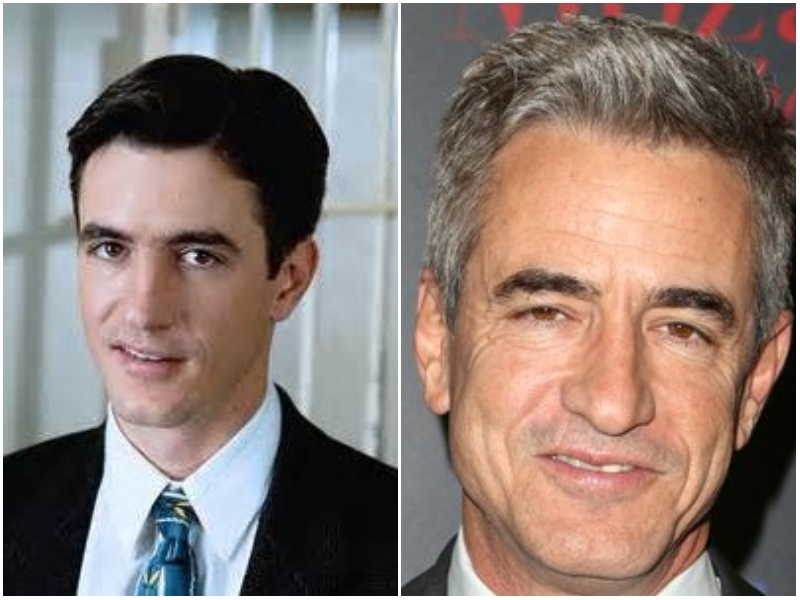 Dermot Mulroney is an incredibly talented American actor who has maintained his relevance in the entertainment industry for over 3 decades.

He has stolen the hearts of his fans through his role in the popular 2013 comedy movie August: Osage County, which earned him a Hollywood Film Festival Award.


However, his career was launched decades earlier in 1986 as he got his first exposure to screen acting through the television series titled Fame. 2 years later, he ventured into the movie industry playing the Michael Alperin character in the mystery action titled Sunset.

In 2004, he branched into voice acting as he played the Rod role on the comedy animation titled Hair High. Each year, Mulroney has continued to ascend to higher heights in his career as his roles give him more exposure as well as provide him with greater platforms.

Throughout the course of his career so far, Mulroney has appeared in over 100 television series and movies.

Over the years, Mulroney has not undergone various physical changes as he continues to look as stunning as ever. As though he is ageing backwards, he looks like he is over 10 years younger.

In order to achieve this result, Mulroney has held his health in a very high esteem. Right from his youthful years, he has always maintained a lean and fit figure as he consciously works out. Knowing that no workout routine is complete without the right diet, Mulroney endeavors to eat right for his age. 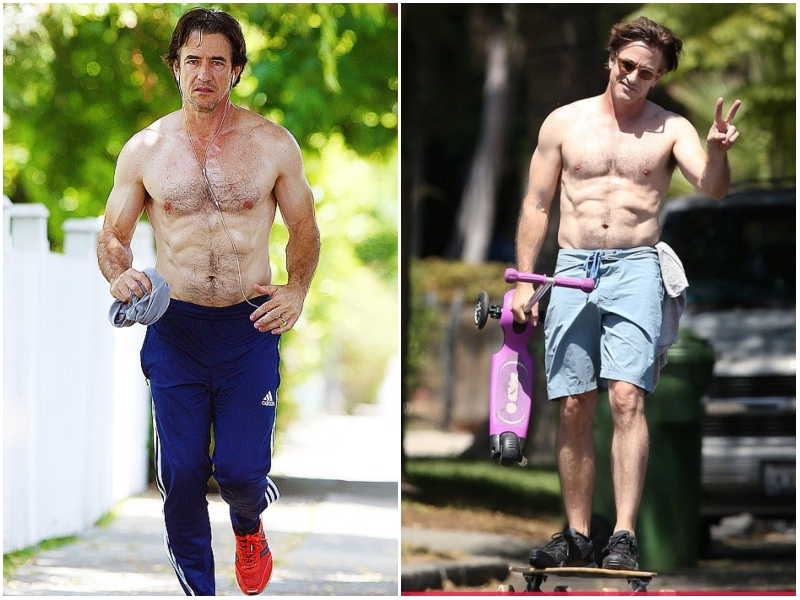 When he was much younger, he preferred a smooth face with little to no facial hair while he kept a neat and mature haircut. As he has advanced in age and Mother Nature has had her way in his life, Mulroney’s hair now has few grey strands in them and he has begun to appreciate a bit of neatly groomed facial hair.