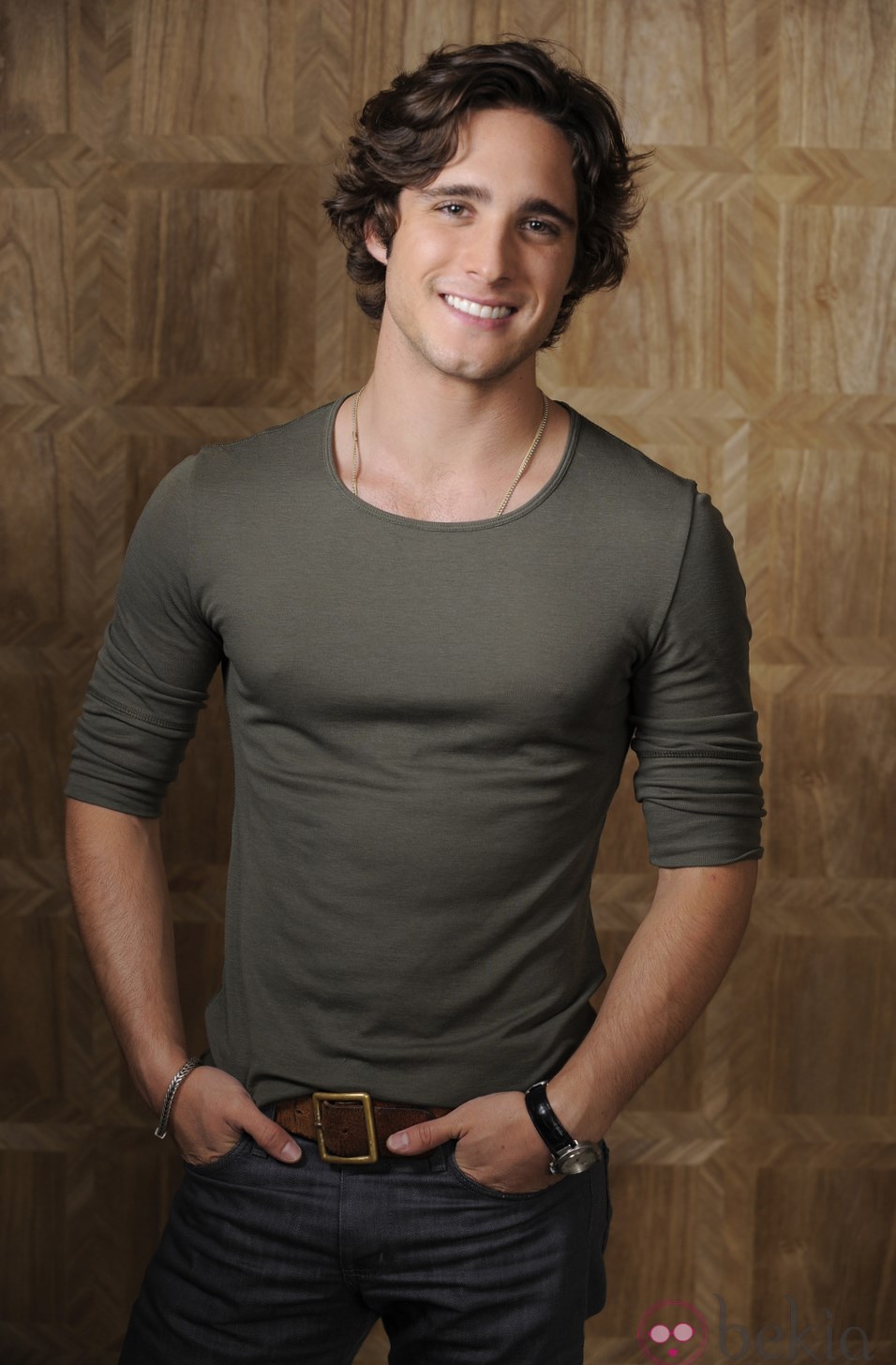 Though Diego Boneta is only a budding star in Hollywood, he has already achieved great success in his career. He is a young and ambitious man, he is only 24 but already he has gained popularity! Diego is a handsome and quite a tall man, his height is 175 cm. Though he has athletic built his weight is only 69 kg. Probably he could weigh a little bit more with such a height but it seems to be the actor keeps his figure.

Diego Boneta’s popularity as a singer is so huge that his recorded disk in Portuguese language was sold very quickly. They say that this young man is a future Enrique Iglesias. He was born in 1990 in a Mexican family. 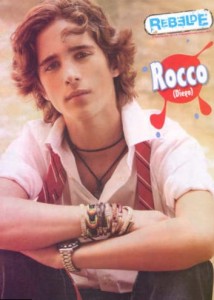 At an early age it was seen that he inherited talent from his grandfather, whom Diego didn’t know. Diego is best known for the Mexican audience, because he played Rocco Bezauri in the famous soap opera “Rebelde”. During the period of film shooting, Diego was fifteen years old. This film gained great success and the names of actors became familiar to practically everybody. Sometimes later there were organized a music group «RBD», which consisted of the actors of this soap opera. For a certain period of time this musical band was popular not only in Mexico but in Latin America too. It is strange but Diego wasn’t taken to this group despite the fact that he had pretty voice. But the boy recorded his debut album “Diego”. Some of his songs for a long period were on the highest pinnacle of fame. He travelled to various countries with an international tour together with pop group «RBD». This tour gave a huge experience to the young man. Especially popular he was among the teen audience. By the way, it is necessary to mention that Diego didn’t finish school. He dropped out of school in order to make a career as a singer and an actor. 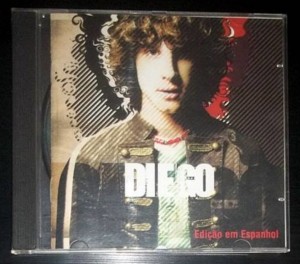 It is necessary to add that his first outstanding and important for the actor role was the main part in Adam Shankman’s musical “Rock of Ages”. The film director added that a promising success was waiting for this young and handsome man with green eyes! Frequently he takes part in photo sessions for popular magazines.

Speaking about his hobby – he likes horseback riding.

It is obvious that this young and tall man drives  women crazy. There was a situation in his life when two ladies laid down in front of his car 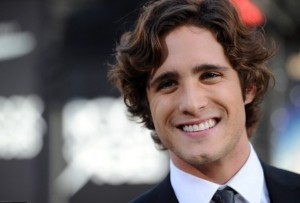 and clamoured for a photo with a celebrity and an autograph.

In spite of the fact that Diego is popular and well-loved by the audience he doesn’t suffer from star sickness. He still stays a simple Mexican boy. By the way, because of the fact that Diego hasn’t higher education, the actor constantly tries to learn something new and reads a lot. He speaks English, Spanish and Portuguese languages and has triple citizenship. So if to take into account all Diego’s talents and his compelling appearance, it is possible to say confidently that in future he will achieve great success. He is only 24 and his career only starts!