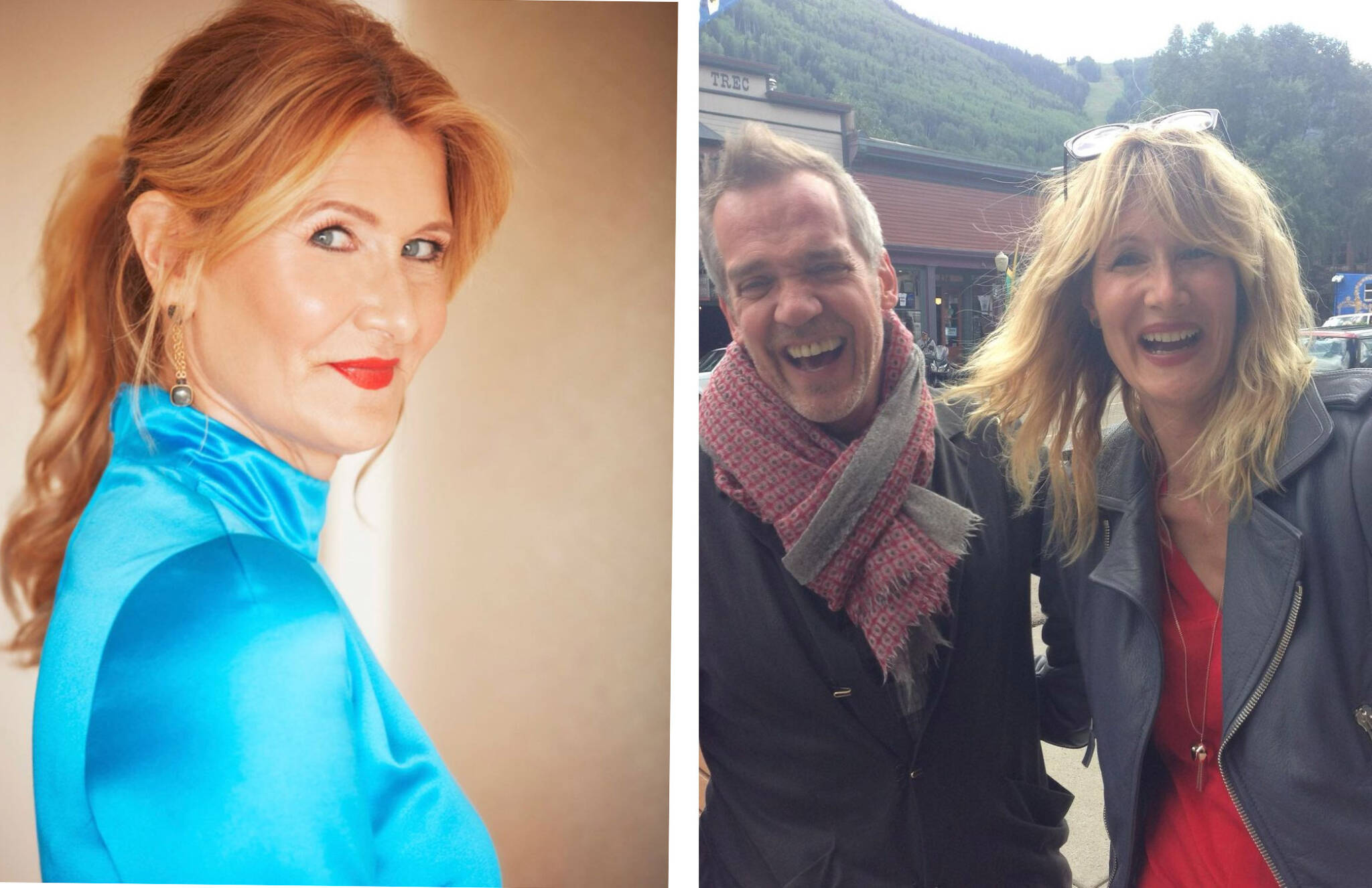 Laura Dern is an American actress known for her many years of collaboration with director David Lynch on the films Blue Velvet, Wild at Heart, Inland Empire and Twin Peaks. She is also known for her role in the blockbuster Jurassic Park and its sequels. Laura is the winner of the Oscar, BAFTA, has five Golden Globe Awards, the Emmy Award and the Screen Actors Guild Award.

Her parents, Diane Ladd and Bruce Dern, are successful actors who starred together and were nominated for an Oscar in different years.

Laura has been acting in films since the age of six. In 1986, Laura’s collaboration with Lynch began with the film Blue Velvet. After that, Laura’s career skyrocketed and she got many leading roles. However, in the early 2000s, she began to have stripes of a creative crisis, when Dern starred in almost episodic roles. The actress is back in the spotlight with the release of Lynch’s Inland Empire in 2006.

Laura is still in very good shape and loves to show off her very toned back in cutout dresses. Although the actress herself says that she is no longer a slave to fitness. Before the birth of children, she practiced yoga almost every morning for an hour and a half. Now, according to the actress, walking with the dog is enough for her to keep fit.