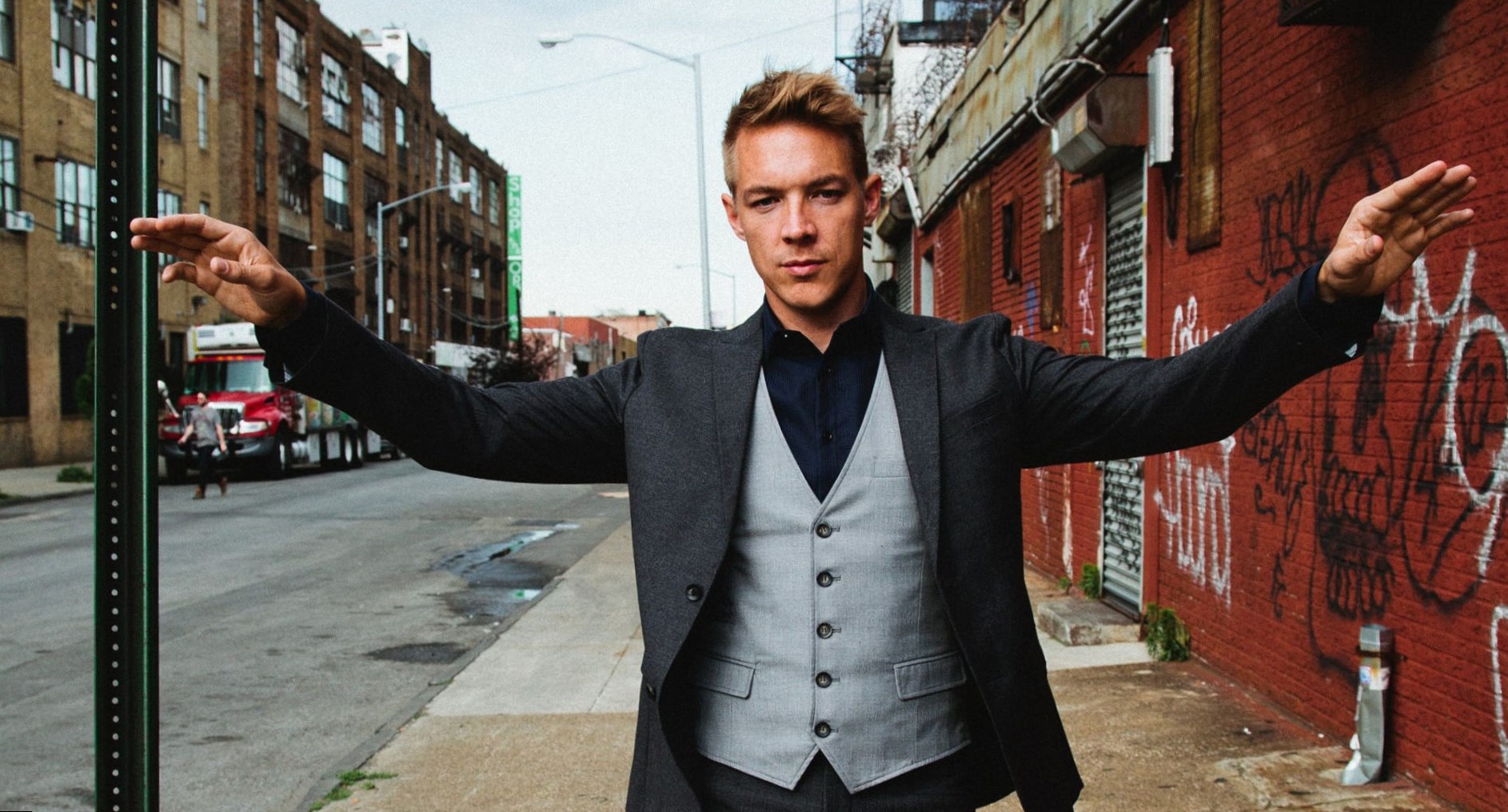 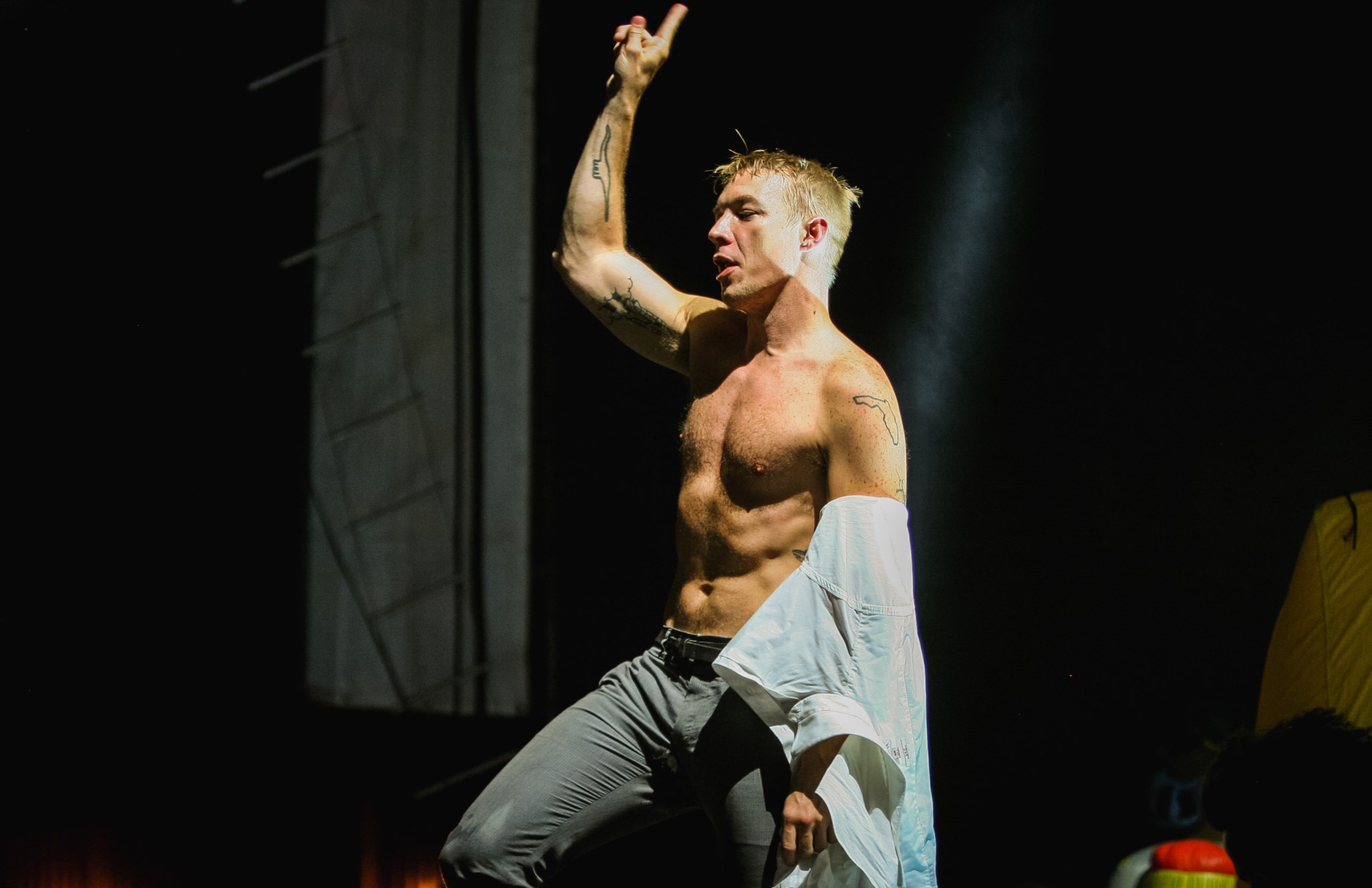 Thomas Wesley Pentz is known worldwide under his stage name “Diplo”. He became popular as a rapper, DJ, songwriter and producer.

Diplo was born in 1978 in a family of Thomas and Barbara Pentz. His birthplace is Tupelo, Mississippi, although he spent his teens in Miami, where he was taught playing Miami bass. 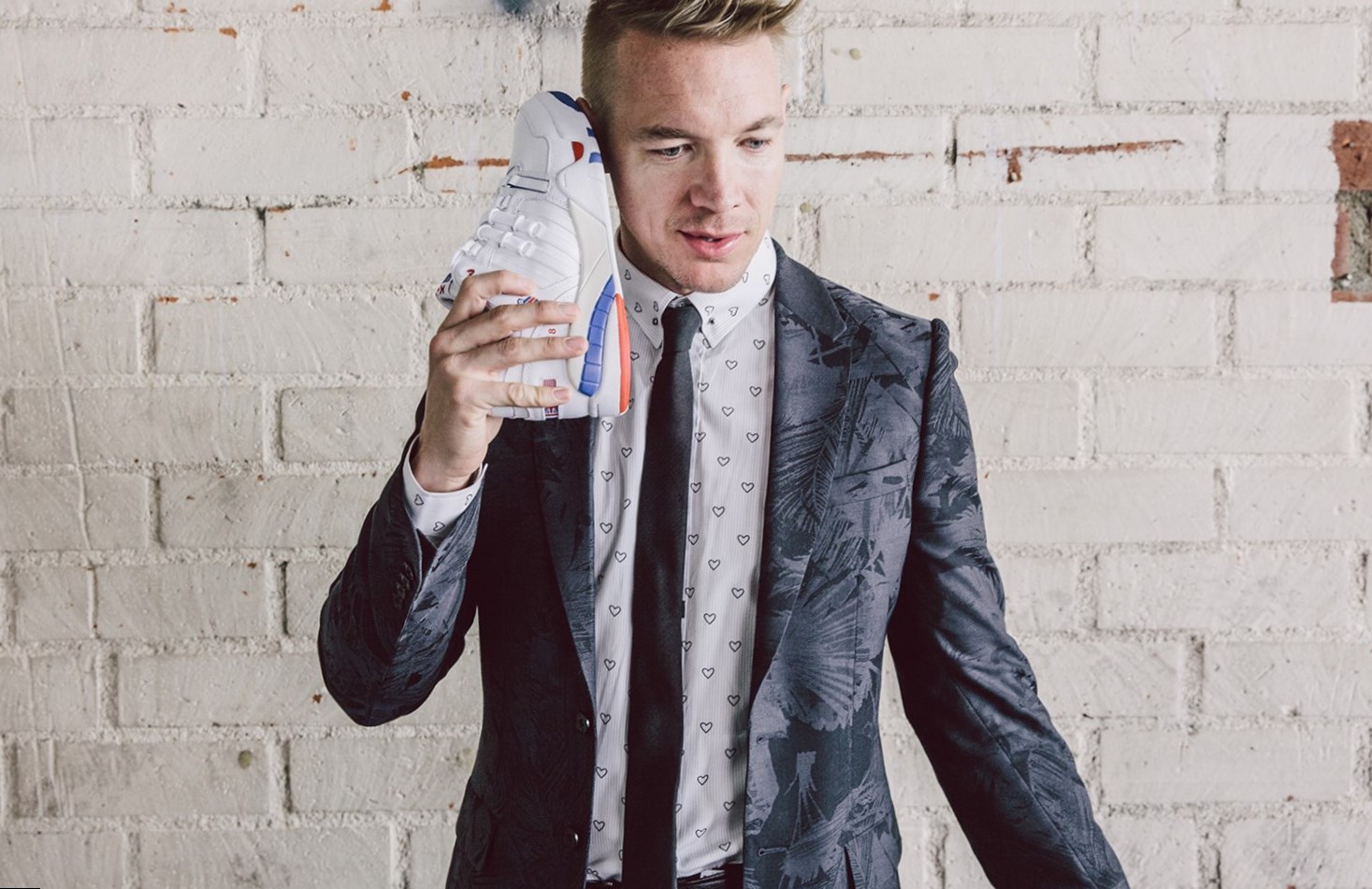 After graduating from school Thomas entered University of Central Florida, where he discovered his talent of a DJ. Then he started performing on the stage under the moniker “Diplo”, which was the shortening of “Diplodocus”. Thomas was interested in dinosaurs from the very childhood. He started his career as a music teacher in Florida, but then left teaching to precede his career of a musician. 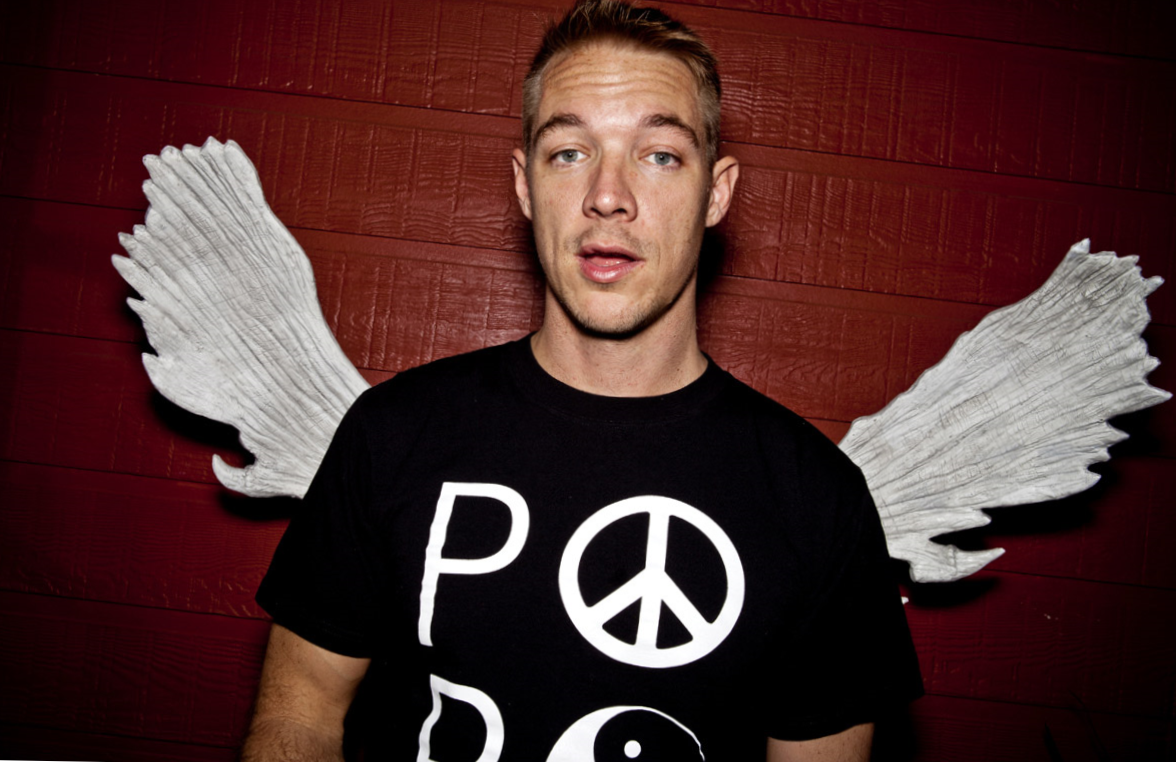 Diplo became internationally popular due to his top songs, such as “Revolution”, “Set it off”, “Earthquake” and many others.

Diplo founded his own recording label, named “Mad Decent”. In 2008 he created his own music band, named “Major Lazer”.

Diplo has a tough schedule, but music is not the only thing he is interested in. DJ has a muscled body and it is the result of regular training. Diplo weight and height are perfect and his abs is so toned. It is not known exactly, if Diplo has his own personal trainer, but it goes without saying, the star is fond of sports. He is the great sport supporter. Diplo is a well known fan of soccer and he plays this game in his free time in a circle of his close friends. The musician also supports local soccer team. The star is a fan of basketball too and he likes to play a couple of hours at weekend. Thus he remains well fitted in spite of the fact he doesn’t keep to a diet and doesn’t visit gym regularly. 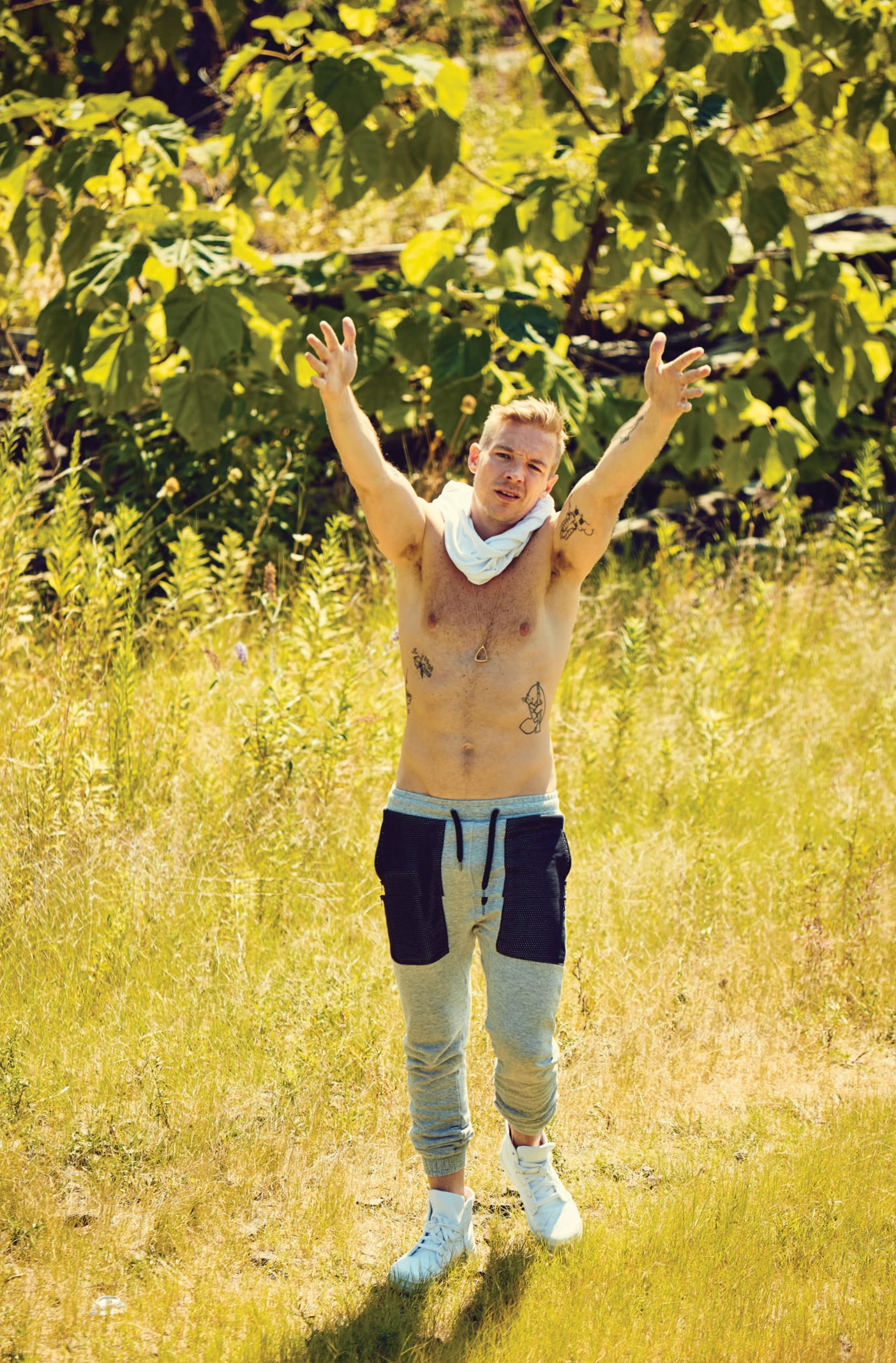 Diplo looks attractive and many star ladies were crashed on him. He had a love affair with M. I. A. (Maya Arulpragasam) a popular British rapper. He was in long term relationship with Kathryn Lockhart, who became a mother of his two sons. 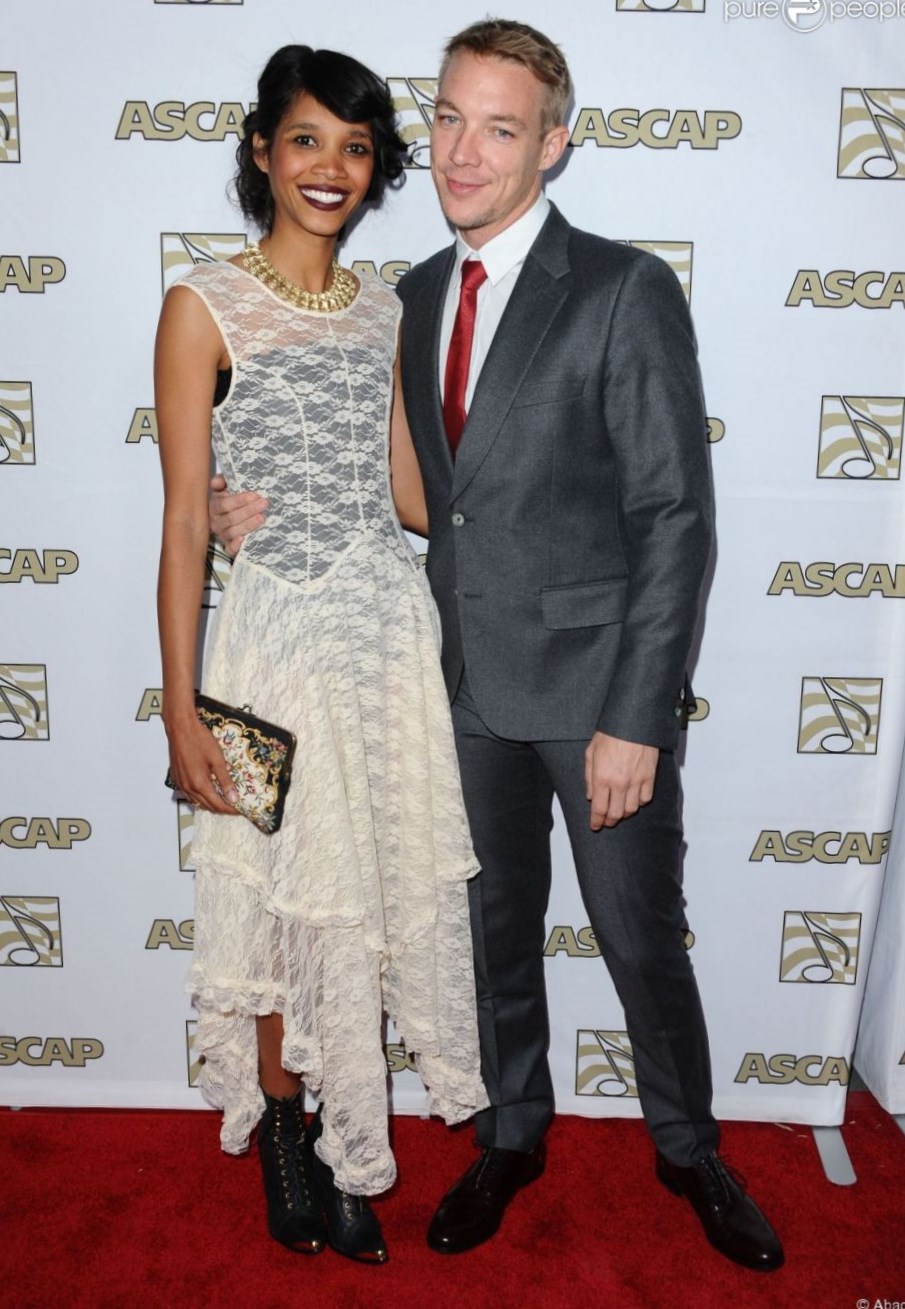 From 2014 to 2015 he dated a famous singer Katy Perry. Now the star is officially alone and he devotes his free time to work.

Diplo is the owner of numerous awards and nominations, including Grammy nomination as the best non-classical producer. He is one of the best DJs and producers in USA now.