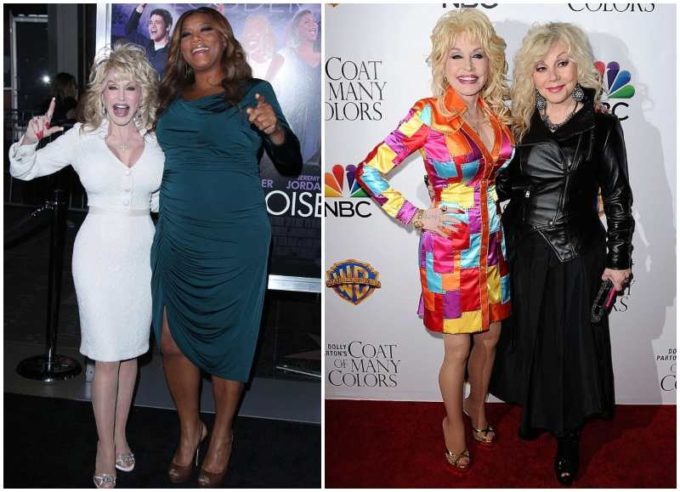 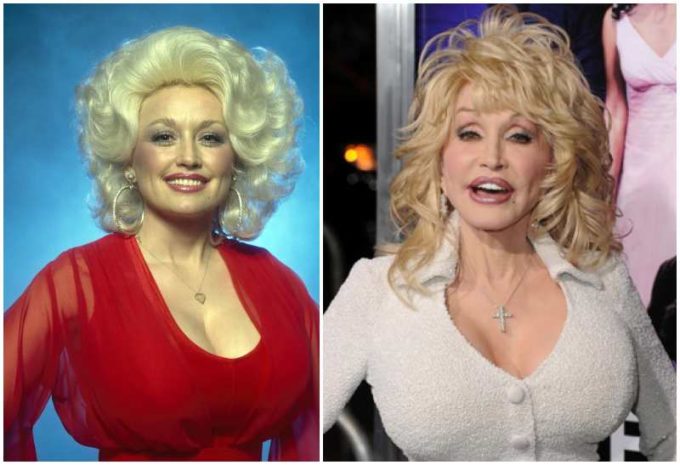 Dolly Parton is an incredibly talented singer and songwriter who has greatly influenced the music industry with her songs for close to 6 decades and counting.

Her exposure to music began while she was still a young child as she used to sing in her church. By the time she was 10 years old, she had self-learned how to play the guitar and even appeared an various radio shows to sing.

By 1967, she broke into larger platforms with the release of the album titled Hello, I’m Dolly. This album was a success as it was ranked number 11 on the country music charts in the US. 10 years later, she released her first album to top the US charts titled New Harvest…First Gathering.

Also in 1967, her acting career was launched as she appeared often on The Porter Wagoner Show. At the start of the 80’s, she branched into the movie industry as she starred in the comedy film 9 to 5. She has also done a bit of voice acting in animations such as Alvin and the Chipmunks and The Simpsons.

In 1987, she launched her own variety show which was called Dolly.

Throughout the course of her career so far, Parton has won a total of 153 awards as well as 413 nominations.

In 1986, she ventured into business as he invested most of what she had to buy a theme park which became Dollywood.

Aside from the great success she has achieved career wise, Parton has also built up a very solid family as she has been married to the same man for a whopping 52 years. 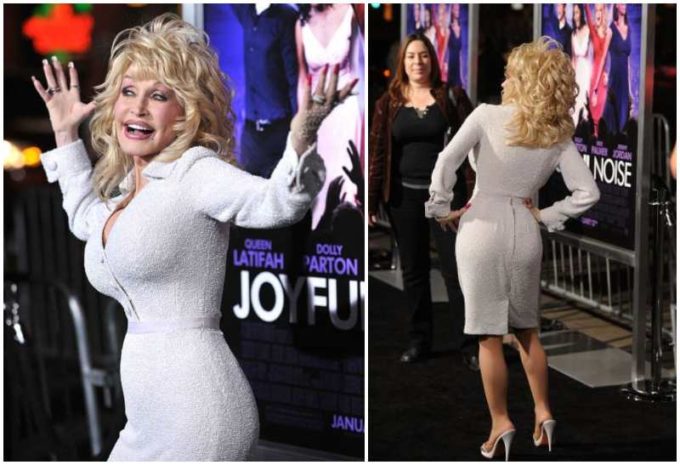 Concerning her physical changes, Parton holds her appearance in a very high esteem and has put so much in making sure she still maintains her youth even though she is over 70. Though most women her age are no longer so active, Parton remains both stunning and full of energy.