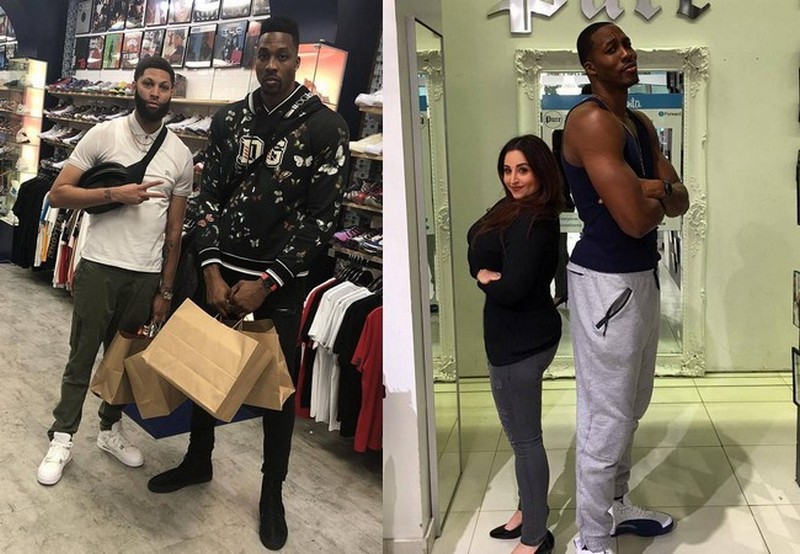 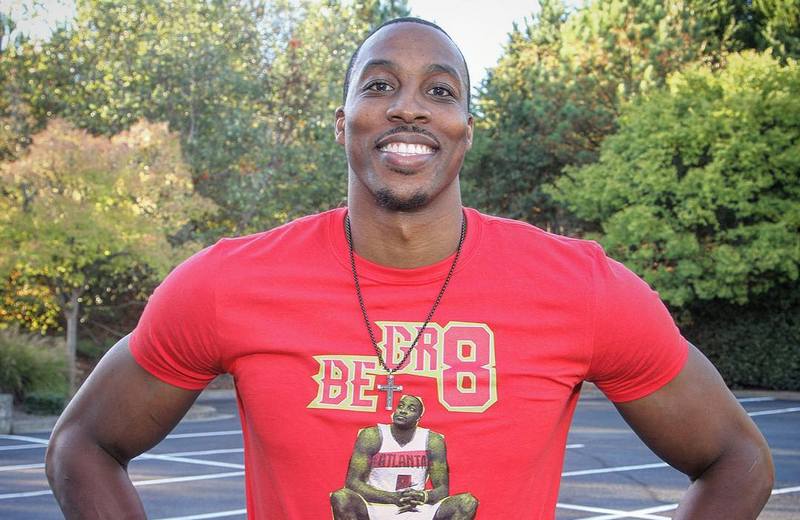 Dwight “D-12” Howard, the man who for the better part of his career was known and addressed as Superman, is one of the finest basketballers in the world today. Although his best part of his career came when he played for the Orlando Magic, the Olympic gold medallist currently plies his trade for the Washington Wizards.

Dwight got serious about playing basketball right from age 9 after getting encouraged by his basketball-oriented parents. Playing for Southwest Atlanta Christian Academy, he became 2004 state champion with a 31-2 record in his senior year and winning 5 high school national awards. He opted out of college and was drafted by Orlando Magic in 2004.

Dwight was not always as big and buff as we see him today. While in the 8th grade, he was a 5’10” skinny kid but in just 2 years, he freakishly shot up to 6’9” but only still appeared lanky. It was until he met Charles Barkley who told him he needed to bulk up to make the NBA, that he became a gym rat and now weighs 265 lbs. 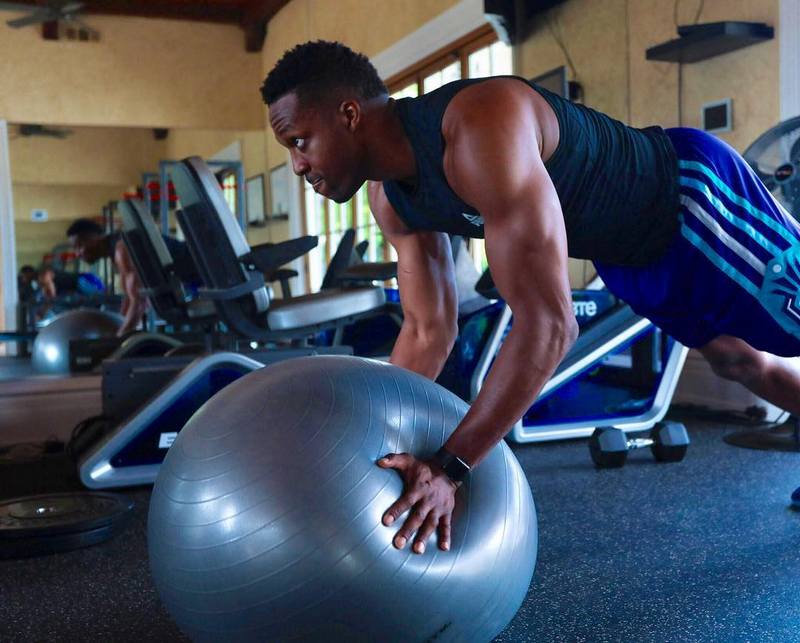 His gym routine includes bench press, dumbbell fly, abs plate twist, cable crunch and medicine ball push-ups has increased his height to 6’11” in the past 4 years and he also has a zero-processed sugar policy concerning his diet.