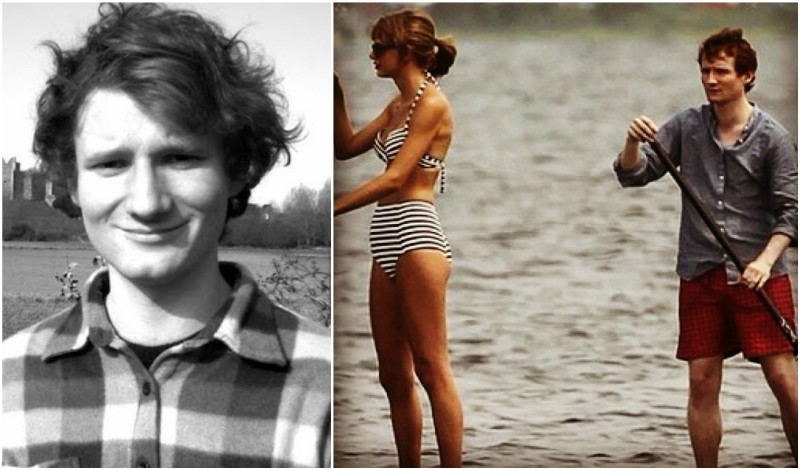 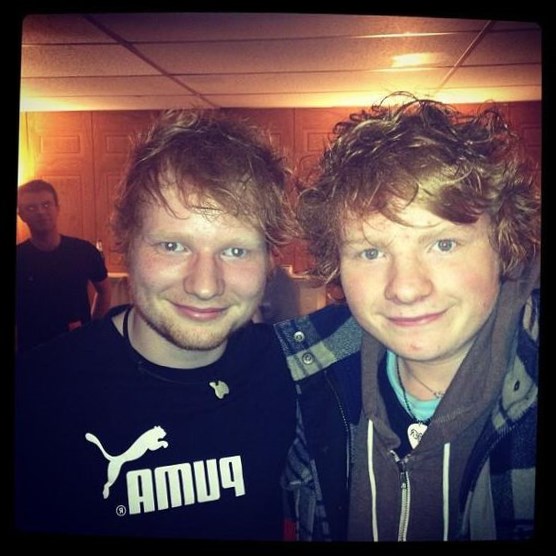 married to Cherry Seaborn (got engaged in December 2017) 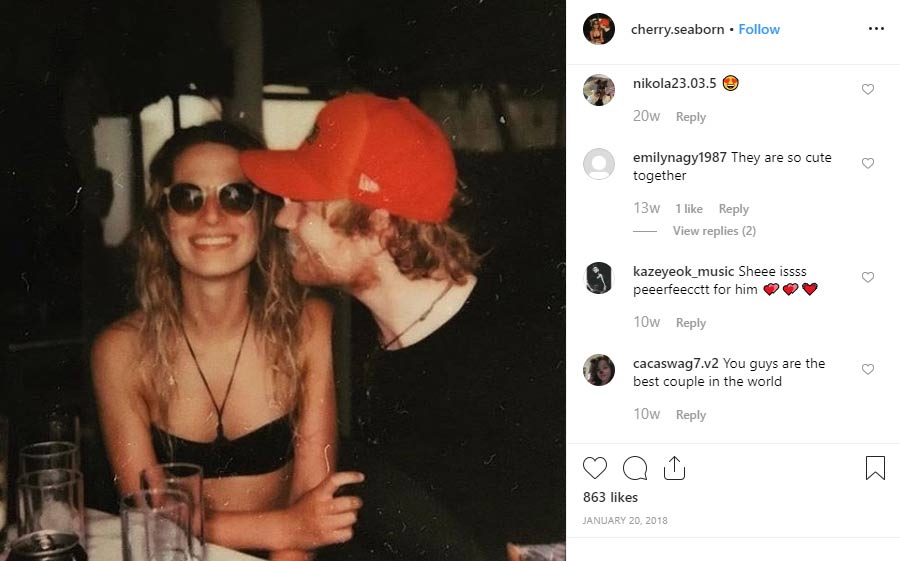 
Ed Sheeran is a singer, actor and author. He is an extremely talented personality, but he is very industrious too. That’s why Ed managed to achieve a lot in his life. Of course, he is thankful to his parents, who inspired and supported him, taught to be persistent and confident in his abilities.

But sometimes his parents were too strict to the future star.

Ed Sheeran spent his childhood in West Yorkshire, UK. He was brought up by John Sheeran and his wife Imogen. Ed has an elder brother, Matthew. Matthew’s life is also devoted to music now as he is a composer.

Sheeran comes from an intelligent and well educated family. His father earned his living as a lecturer and his mother was a jewelry designer. Very often they went to London on business and took their boys with them. Sometimes Sheeran family visited concerts of popular bands. Thus gradually Ed’s musical taste developed.

By the way, Ed’s parents were very strict with him. They didn’t allow their son to watch TV and to play computer games. They were against of electronic music. But they encouraged Ed and Matthew to read books and to listen to classical music.

Now Ed thinks that his family was the best background for him. He wants to be a good husband and father too. Of course, Ed plans to have a family in future. But the star knows exactly that he will never share the details of his romance with journalists and his fans.

“One thing I’ve learned is mixing the public with the personal life always ends in tears!” – Ed told in one of his interviews.

He used to date celebrities Nicole Scherzinger and Ellie Goulding and Ed thinks that the reason of his split with these wonderful women was his publicity. Now he tries to keep his relationship in secret as it is the only way to be happy for him.

Ed Sheeran is now married to his school friend Cherry Seaborn. Paparazzi caught the couple several times. Ed and Cherry were hanging out together and it was noticeable that Ed loves her to death. Cherry Seaborn was educated in UK, but then she moved to USA to continue education. There she met her school old friend Ed Sheeran and soon they fell that there’s something more than friendship between them.

Sheeran enjoys the fact that his sweetheart is not a celebrity. They got secretly married in August 2018 and in August 2020 welcomed their daughter Lyra Antarctica Seaborn Sheeran. 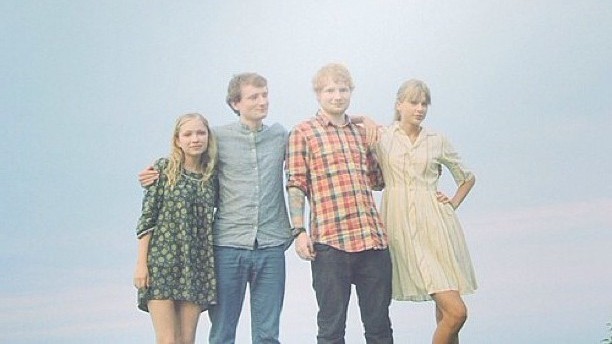