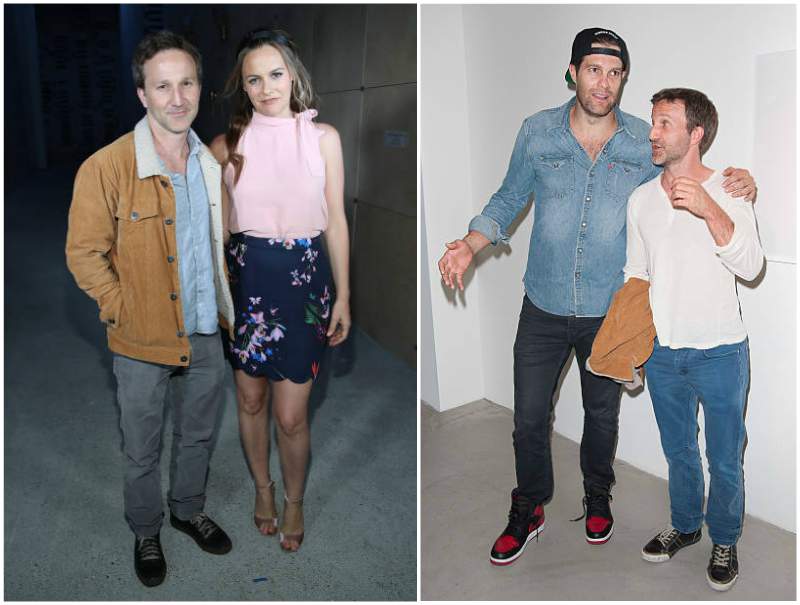 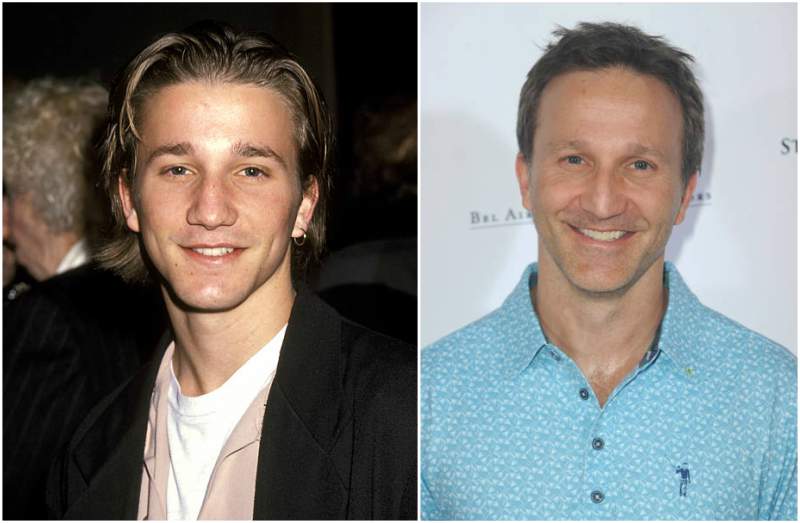 Breckin Meyer is a multi-talented entertainer who has reached this level of success as an actor, comedian, writer, drummer and producer.

Right from young Breckin’s childhood, he got exposed to a life on the screens. Through his early appearances in various adverts as a child, a true passion for acting was stirred up in him leading to a decision to pursue a career as an actor.

Breckin’s career began while he was in elementary school at Fountain Day School where he met Drew Barrymore who had already created a successful career for herself as a child actress.

Drew’s agent at that time spotted his potential in acting and signed him.

At the age of 12 in 1986, Breckin got into the television industry with his role as Spud in Potato Head Kids. This role served as an eye opener for him, making him discover the ability he had as a voice actor which he consciously harnessed. Four years later, he made his way into the movie industry as Cody in Camp Cucamonga.

Having a versatile personality combined with much determination, Breckin branched into writing, comedy and production with his first work as a screenwriter and producer in Robot Chicken in 2005. He went ahead to also create a show called Men at Work in 2012. Throughout his 3 decades on screens, Breckin has featured in 31 movies and 17 television shows.

Apart from acting, Breckin is also a very talented drummer and played with the band The Street Walkin’ Cheetahs. 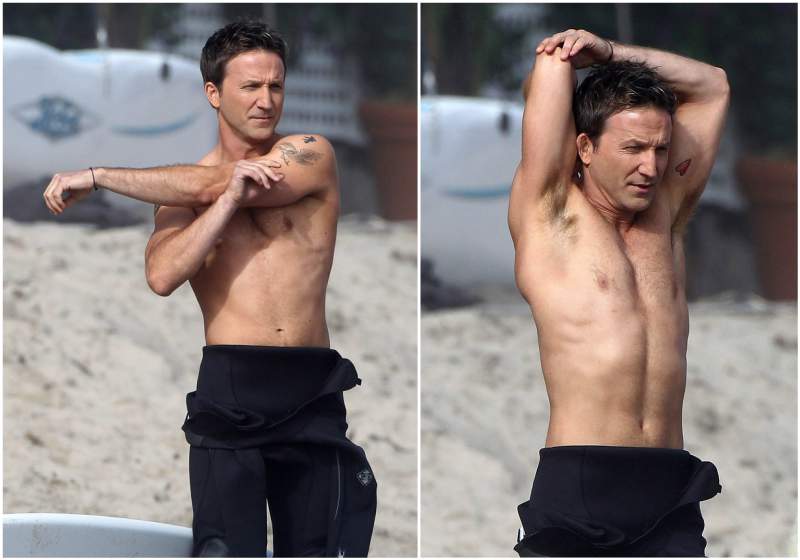 Underneath his busy schedule in the entertainment industry at large, Breckin has always had a passion for teaching children which has never died. Though he still has plans to realise this dream, his present focus is on his career while he feeds this passion raising his two adorable daughters Keaton and Clover.