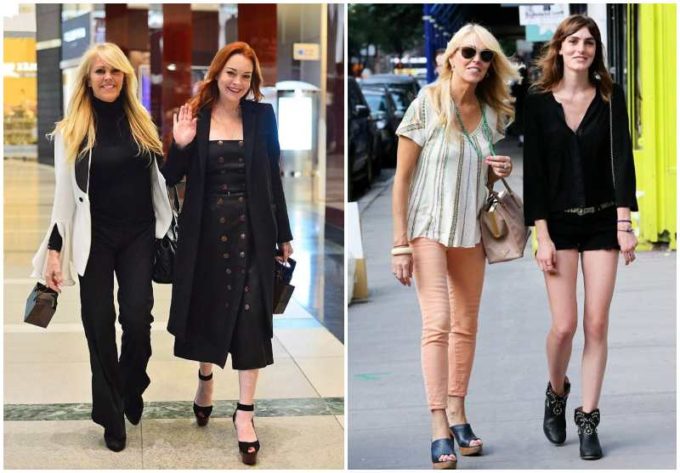 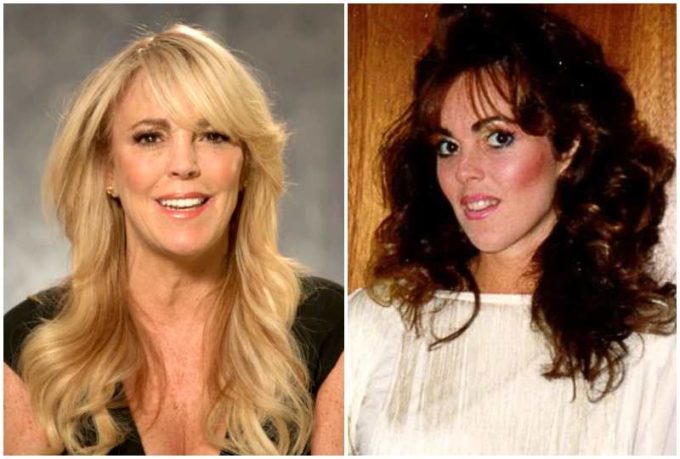 Dina Lohan is a hardworking television personality who has made a name for herself in the entertainment industry for 2 decades and counting. Her career was launched after she appeared in a movie her daughter Lindsay starred in titled Parent Trap.

About 10 years after her initial exposure to the entertainment industry, she decided to give it a try as she started her own reality television series with her second daughter Ali.

This show was titled Living Lohan and it focused on the life of her family and her attempt to build a solid career in the entertainment industry. However, the show was not a huge success at it only aired for 9 episodes. During this period, her first daughter Lindsay was already a very successful actress and Lohan eventually found her way into the industry as her manager.

About 5 years later, she made another television appearance under the documentaries of her daughter Lindsay. Within the next 2 years, she was featured on the reality show, Family Therapy With Dr. Jenn, alongside her ex-husband Michael. So far this has been her most recent appearance. However, she still remains Lindsay’s manager.

Right from her youth, Lohan has held her health and fitness in a very high esteem. Evident from how healthy and fit she looks even as she in her mid-50’s we can definitely tell that the efforts of her youth have paid off. Lohan ensures she maintains a very active lifestyle so she doesn’t put on much weight.

Realising that a healthy diet is necessary for body fitness, she makes sure that she eats balanced meals that are adequate for her body and age. 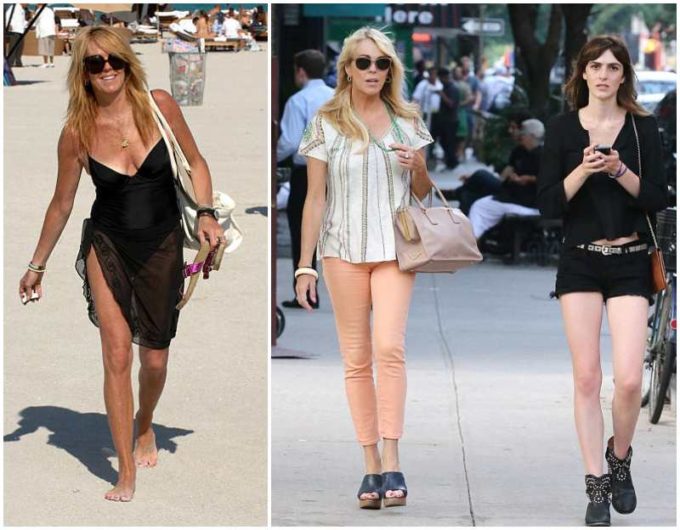