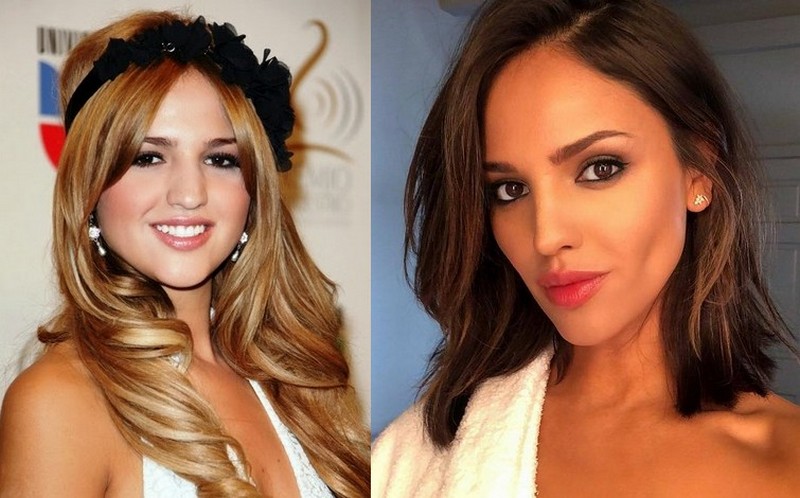 After a decade of remarkable success on Mexican television since being just a teenager, actress, singer and model, Eiza Gonzalez has out her foot forward to repeat the same feat in the US and has now become one of the fastest and most promising stars of Hollywood today.

Eiza’s journey to stardom began in her early teenage years when she got a chance to study at Centro de Educación Artística at just 14 years. She met Pedro Damian who cast her as the lead character in Lola…Érase una vez when she was 16. This success led her to be recruited by Avon cosmetics to lead the “Color Trend de Avon” in early 2008 and later that year, began recording her maiden album, Contracorriente.

She has gone on to make hundreds of appearances in TV series such as Sueña Conmigo in 2010, Amores verdaderos in 2012 and a smaller role in 2014’s From Dusk till Dawn: The Series. Her film credits include Baby Driver in 2017, Almost 30 in 2014 and Welcome to Marwen in 2018. She was revealed as a brand model by cosmetics company, Neutrogena in 2015.

Even to the untrained eye, it is clear that Eiza has undergone some physical changes since her claim to fame in 2007. While she has shed some teenage weight off, lightened the shade of her hair in 2009 and admitted she has had only a nose job done in 2010, comparing photos has made her fuller lips, raised brows and augmented cheeks and chin clearly obvious. She has however, reverted to a darker shade of hair recently. 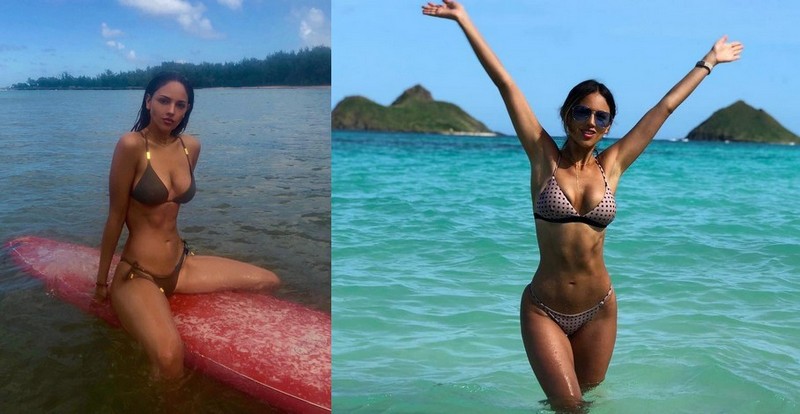 She had to be in top physical shape for her femme fatale role in Baby Driver, so her regular Pilates, TRX and weightlifting became more intense and added Sandbox to her regimen.