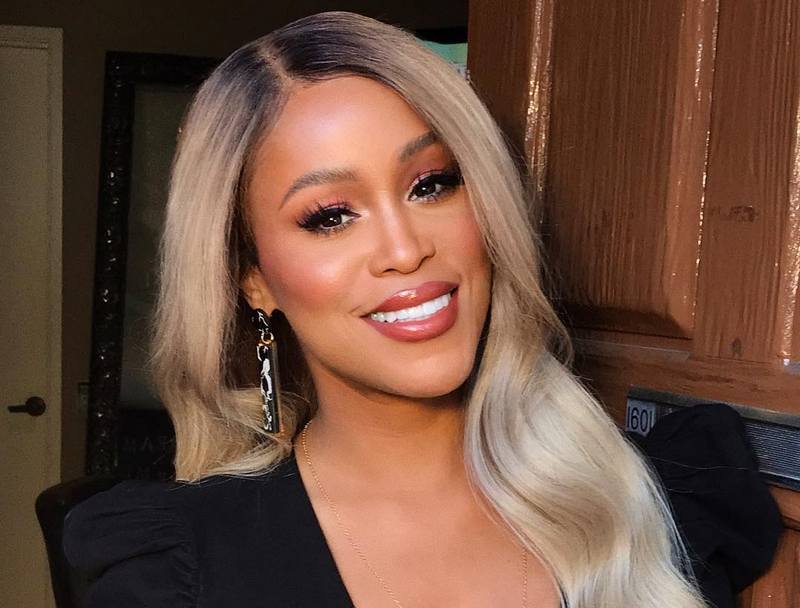 
Eve, or Eve Jihan Jeffers is a talented and unique American rap singer and actress. Almost all the free time Eve devoted to the development of musical abilities, alas, to the detriment of her education. She never managed to get a higher education, and went in search of her destiny.

For the first time, Eve showed her interest in music by singing in her native town. She was singing in many choirs and even participated in the women’s group. She took the pseudonym “Gangsta” when singing in a female group EDGP and later began performing with the pseudonym Eve of Destruction.

Once at work, she met the rapper known at the time, Mase, who inspired her to compose and perform rap at a professional level. Eve was invited to perform the song “You Got Me” together with The Roots and Erykah Badu, for the 1999 album “Things Fall Apart”. She also recorded backing vocals for the song “Ain’t Sayin ‘Nothin’ New” from the same album.

Sales of the Eve’s first three albums reached more than 8 million copies worldwide. In 2003, she became the hero of her own television show Eve that lasted three seasons.

Also, the rap-queen achieved success in fashion – she launched her own clothing line, calling it Fetish. She took 48th place in the VH1 rating of the 50 Greatest Women of the Video Era. She also appeared on the FOX Glee music series, in the role of Grace Hitchins, the girls choir director, in episodes of Hairography and Sectionals. 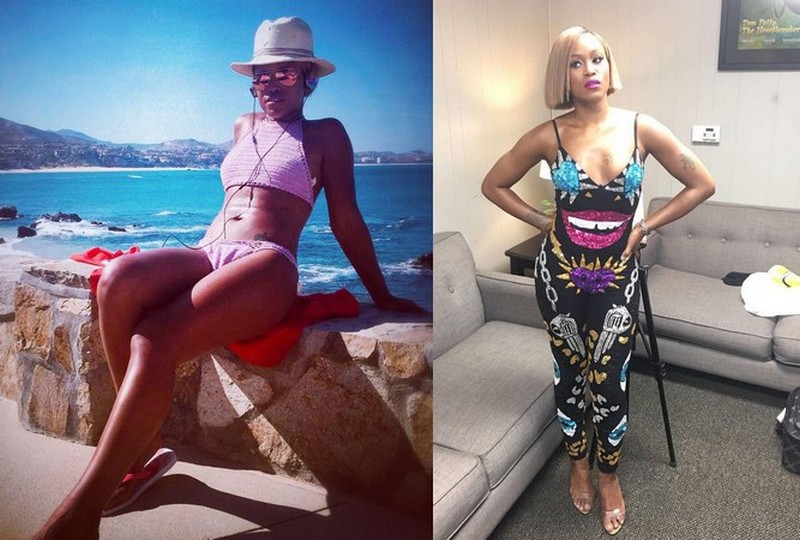 Eve is an athletic girl, but with nice curves and a beautiful appearance. She isn’t fond of sports, but she likes dancing and Pilates.