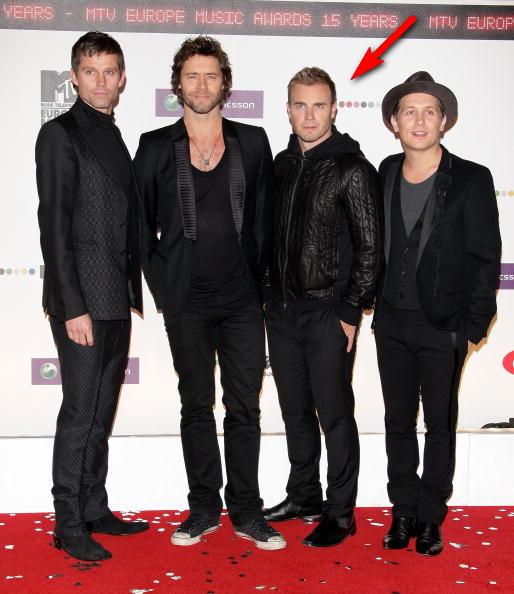 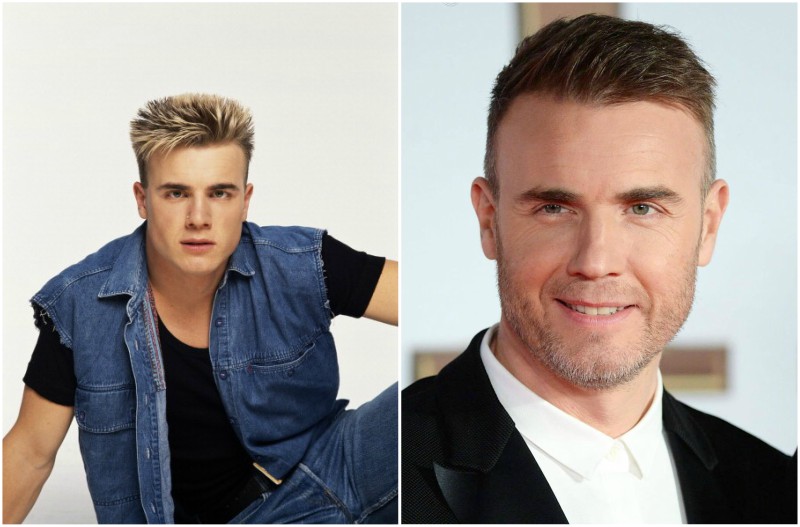 All of us remember this handsome guy at the time of Take That. Sure, Gary Barlow has never had pumped and ripped body, but at that time he was in a pretty toned shape.

But suddenly, the musician started gaining weight and till 1999 Gary already weighed near 107 kilos. With such problem as obesity he lived for long years.

Surprisingly, Gary Barlow appeared with slim and toned body that impressed all his fans and not only them. This guy managed to lose almost half of his body weight – he got rid of 70 pounds of extra weight.

In one of his interviews in 2013, Gary Barlow revealed how he succeeded in this not the easiest task.

Frankly speaking, you won’t be surprised with the tips he gave.

The first and the main step that Gary took was rejection of sugar, junk and fried food. His favorite chips, fries and burgers were excluded from his menu.


After years of this mistake Gary came up to the important conclusion – his body type is not the one that allows him eating everything his soul wants. Unfortunately. So, in order to gain the body he wanted the musician had to adopt healthy eating habits. 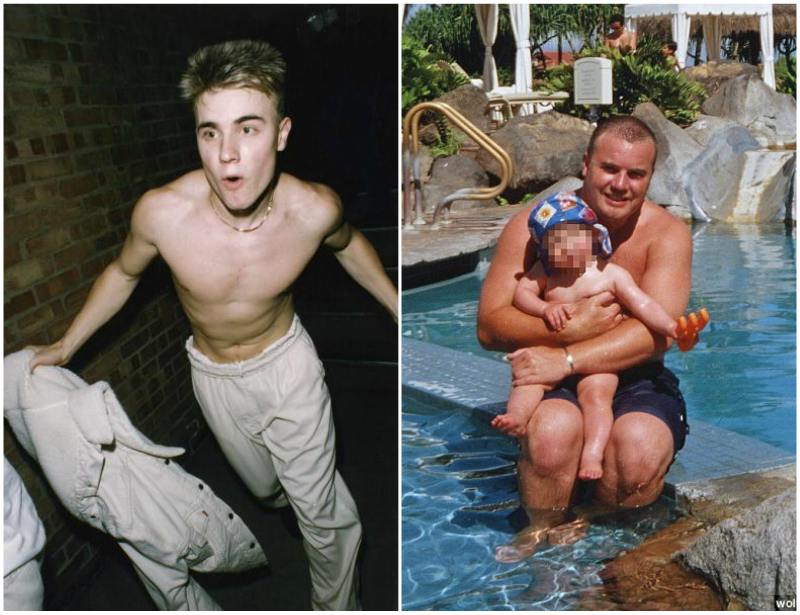 Yes, he tried some diets, but they never had any effect on his body. 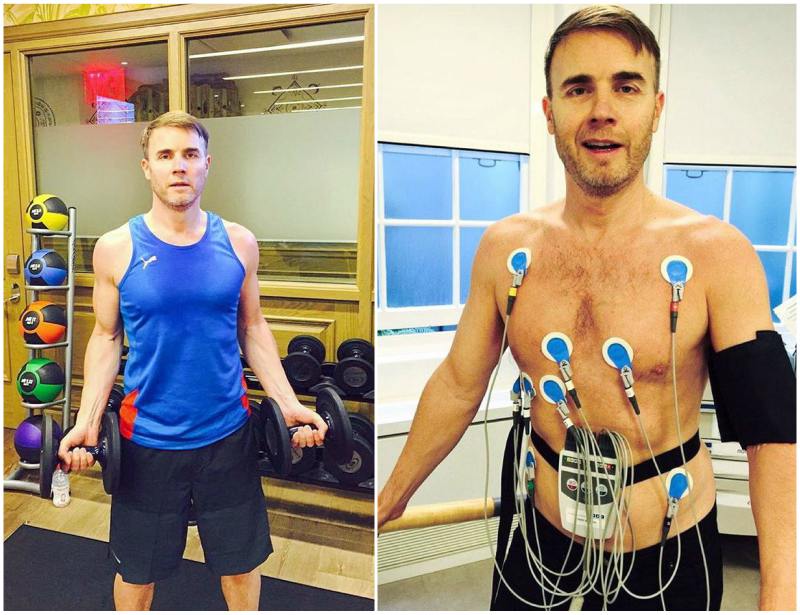 In addition to all this, Gary now has one golden rule – he takes no carbohydrates after 2 pm, never. On the contrary, he cooks a kind of special soup that he takes in the evening, so it keeps him away from eating solid food.

Finally, it is quite obvious that without drinking enough fluids such result would be impossible. And, of course, any alcohol is forbidden from that moment. 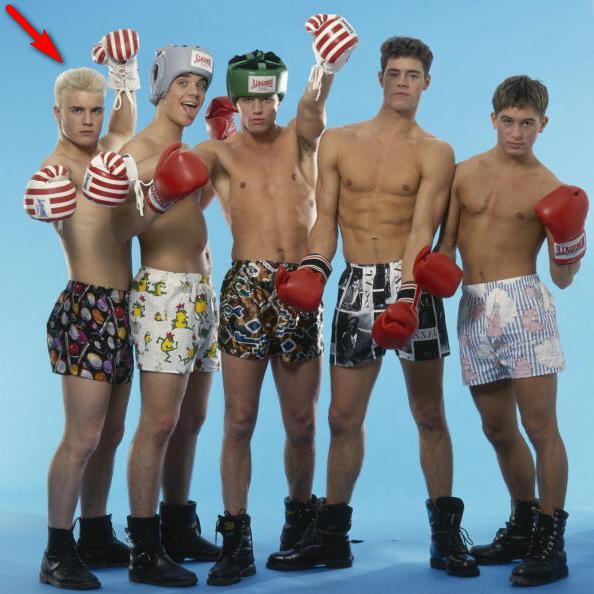