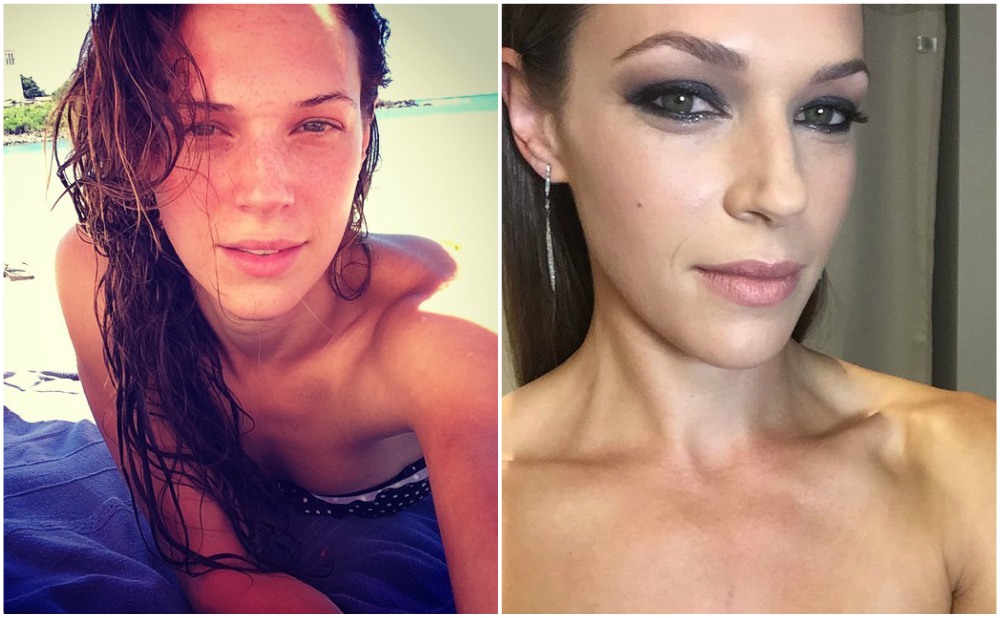 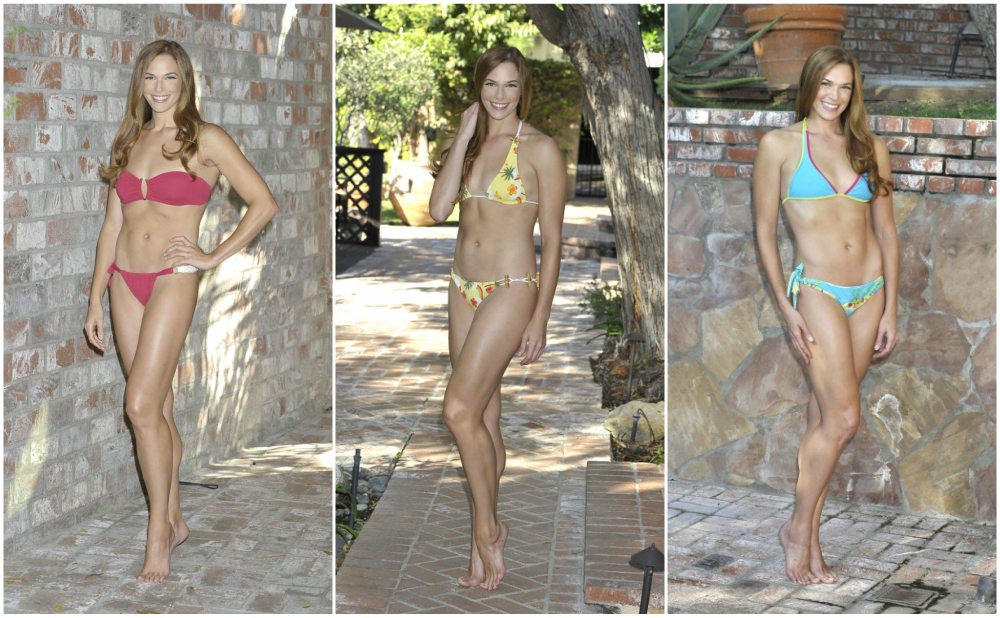 This article is dedicated to all fans of The Mentalist.

In the series The Mentalist you couldn’t but notice that Amanda Righetti gained some weight, her face rounded a little, her breasts grew up, and the abdomen didn’t appear in any shot. According to the script, Grace Van Pelt was sent to study. She came back as slim as she used to be, but the breast of feeding mom confirmed her position of a young mother.

At some point of the film, Grace was all the time sitting at the table. From series to series she was shown as she sits at a desk and works on the computer. This is where we guessed that something was wrong. 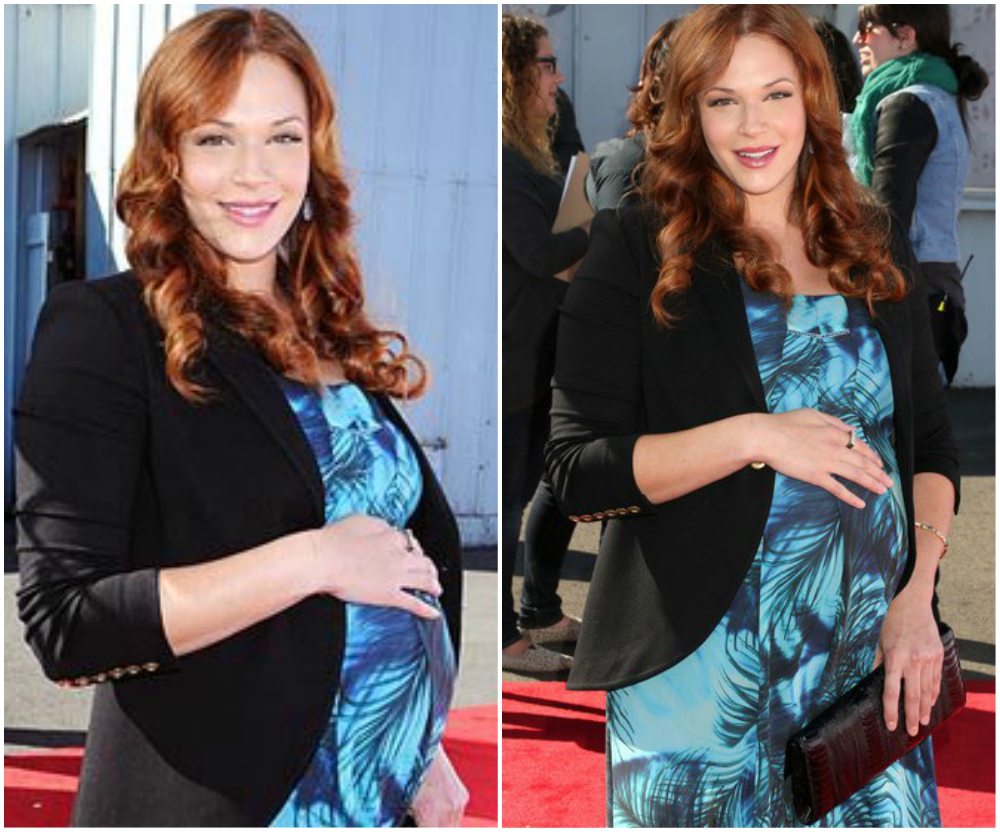 Some people said that if the changes were so obvious, it would have been more sensible to change the script and to make a heroine pregnant too. But we are not the film directors to judge.

There is only one way out – work hard and do sport.

When Amanda gave a birth to her son Knox, she made up her mind to tone her body and to regain her shape. In that struggle the actress had a great support – Marcus Pierce, a personal trainer.

Amanda adores working at the gym. It’s a kind of relaxation for her mind and at the same time it’s a challenge for body. Work out doesn’t take, but gives energy. It puts all thoughts in order.

Imagine, only nine months after parturition, Amanda was standing on a red carpet looking as stunning as we got used to see her. 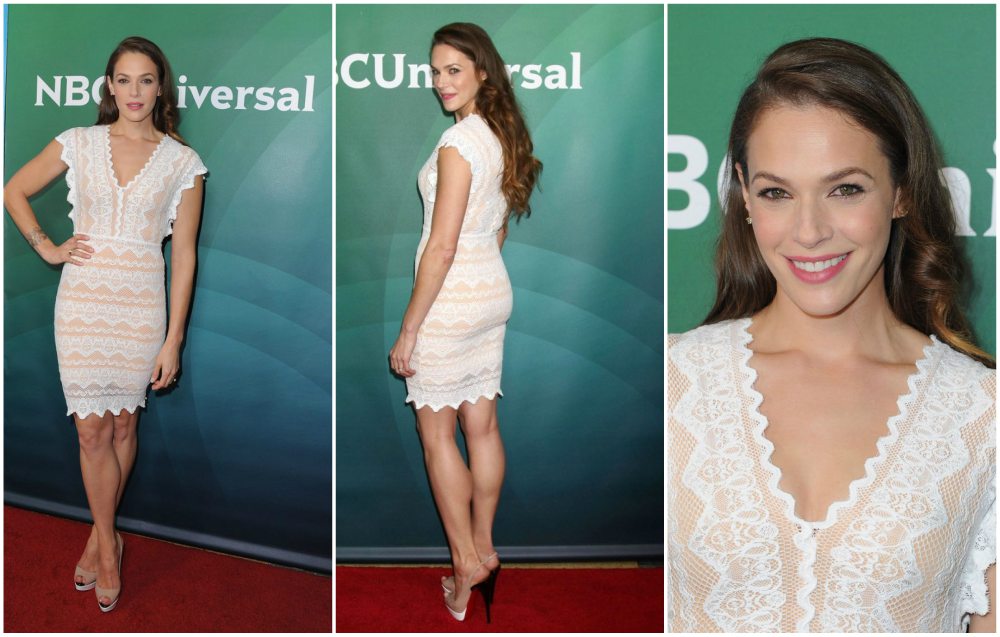 Amanda shared one secret even for those who lead a passive lifestyle. Her favourite exercise is a Plank. It involves all muscles and burns many calories within a short period of time.

Even having a hectic schedule, Amanda Righetti manages to train hard and she even encourages her coach. Of course, the only one exercise won’t make your body perfect, but you can add whatever you want to your program. And don’t forget about right nutrition!