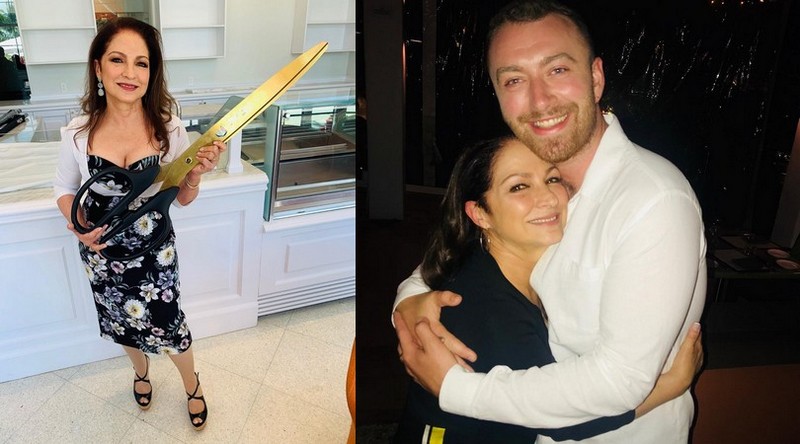 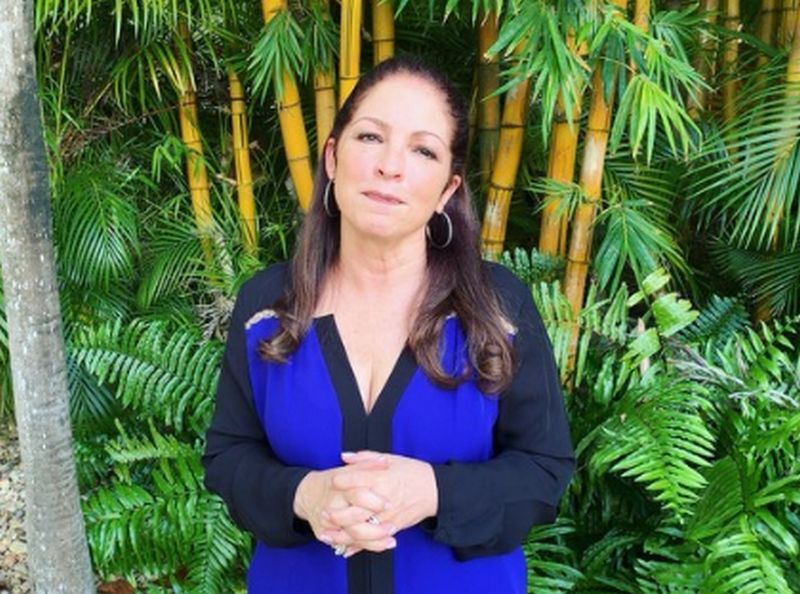 Gloria Estefan is a Latin-American entertainment icon whose incredible career has seen her attain enviable fame and a vast fortune through her tenacity, industriousness and skill as a singer-songwriter and entrepreneur. The 3-time Grammy winner is also an actress and author.

While earning her BA in psychology at the University of Miami, she worked as a translator (Spanish & French) for the US Customs at Miami International Airport and was even considered for a role in the CIA. She began singing professionally in 1975 when she was invited to join the Miami Latin Boys after she performed impromptu at a wedding they were attending.

Gloria has achieved worldwide fame and commercial success for her art with the Miami Sound Machine and is known for songs such as Turn The Beat Around, Get On Your Feet, Conga, Rhythm Is Gonna Get You and Mi Terra. She also starred in the 1999 film, Music of My Heart and teamed up with NSYNC for the theme song of the same name. The 2015 Broadway musical, On Your Feet! is about her and her husband.

When it comes to how Gloria maintains her ageless beauty and physical shape, she owes it simply to ample workout sessions. She believes feeling good is key to looking good and her feeling good comes from a regimen of yoga, Pilates and tennis.

In 1990, she, her husband and her son were involved in a near-fatal auto-crash that saw her confined to a wheelchair with a prognosis that she may never walk again due to a fracture in her spine. But just less than a year after, she shocked the world when she was seen performing at the 1991 AMAs, owing her miraculous recovery to lots of prayers, determination and physical therapy.