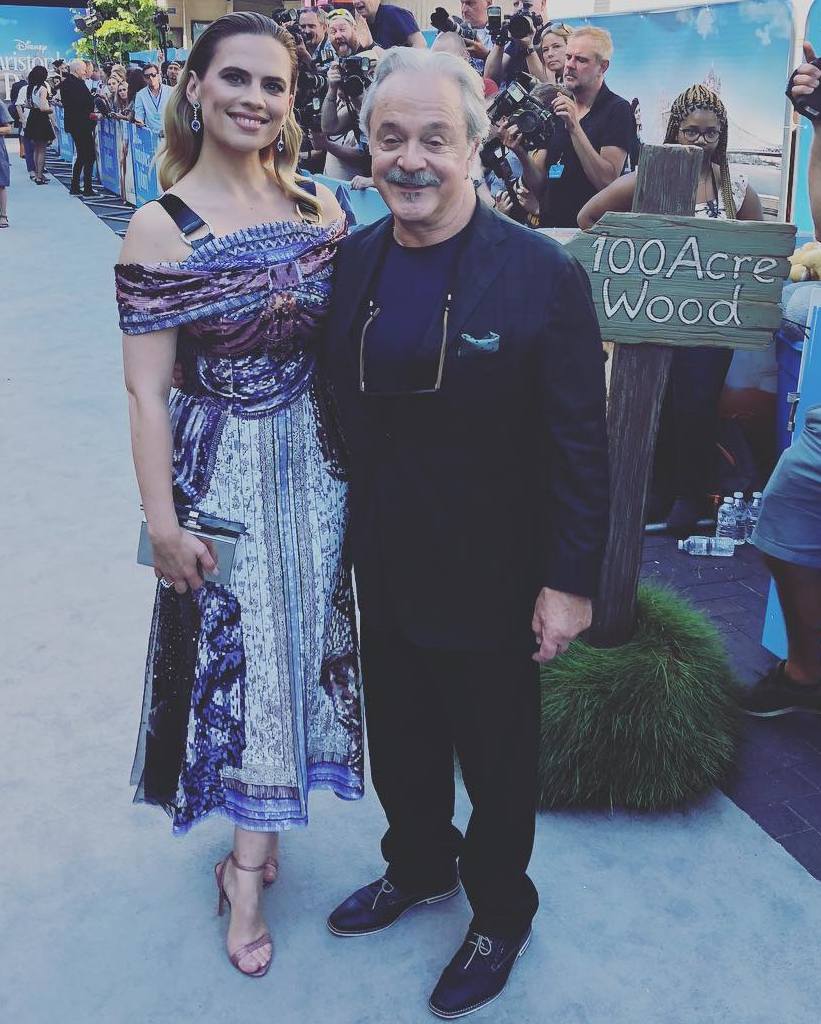 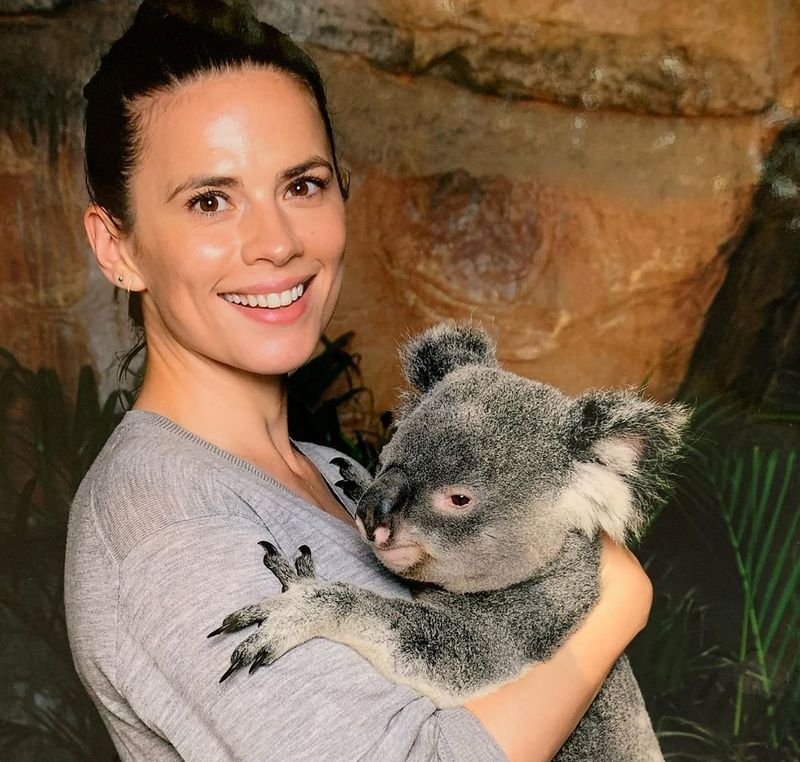 Hayley Atwell has become renowned over the world for portraying an icon of feminine empowerment and strength in the MCU. She is not only known as a film and TV actress but has received praise for her extensive stage work as well as radio performances.

She graduated with a bachelor’s degree in acting from Guildhall School of Music and Drama in 2005 and months after made her debut on stage in Sound Theatre (London)’s production of Prometheus Bound. She also made her screen debut in the 2005 television film titled Whatever Love Means. She also did her first radio performance in a Doctor Who episode on BBC Radio 7 in 2006.

Widely famous for playing Peggy Carter in Agent Carter (2015-16) and every other film, series and video game franchise in the MCU, she has also made significant appearances in the TV series, The Pillars of the Earth (2010) and the films The Duchess (2008) and Christopher Robin (2018). Her most notable stage work to date has to be A View from the Bridge (2009).

To get in shape for her role as the kick-ass agent we have come to know her as, the voluptuous-figured actress had her personal trainer take her through rigorous cardio workouts such as running, squats, lunges and even undergoing military courses.

Outside that, she has only underwent minor physical changes such as the red hair she sported in Jimi: All Is by My Side (2013), her antiquated hairstyle for The Duchess and Howard’s End (2017) and bleaching her eyebrows to match the blonde wig she wore for Cinderella (2015).