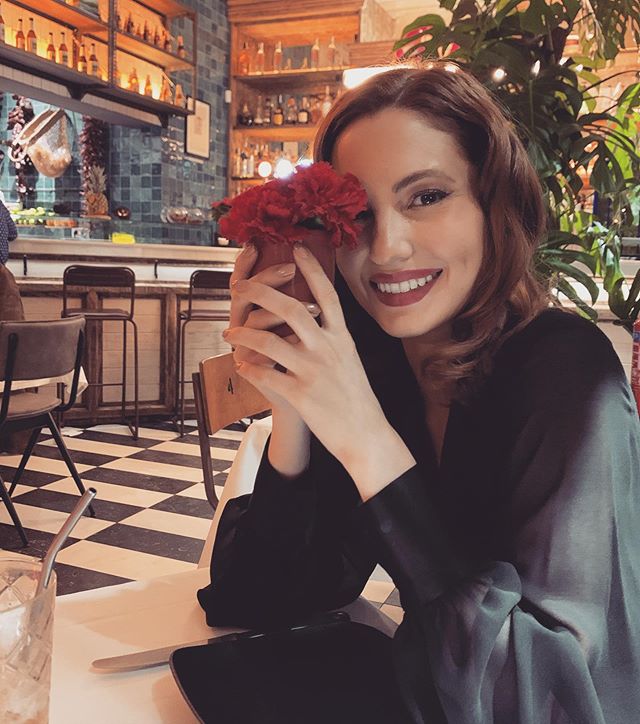 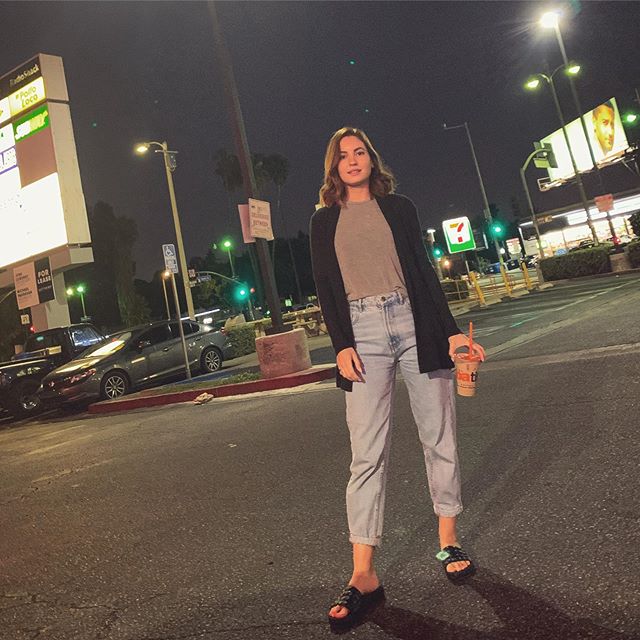 Award winning Spanish-born actress Ivana Baquero is increasingly being recognized for her beauty and talent as a performing artist and despite having a busy schedule in filmmaking and promotion, the star amazingly found the time to still obtain a law degree.

Ivana started acting professionally at the young age of 8, featuring in minor movie roles, her first big screen appearance was in the horror movie Romansanta (2004), where she played the supporting role of Anna. In 2005, she was cast in Fragile as she also starred in the TV films Maria i Assou and Peliculas para no dormer: Cuento de Navidad, all in the same year.

The diva first gained massive recognition with her performance in the critically-acclaimed fantasy thriller, Pan’s Labyrinth (2006), which won her a Goya Award, in addition to 3 other awards and several nominations. She performed brilliantly in her first American movie The New Daughter in 2009 and later was cast in the MTV series The Shannara Chronicles (2016-17).

In her filming of The Shannara Chronicles, Ivana did rigorous training to keep a fit and strong body. She shared that the training was thorough and intense that she even once ripped her groin. They had her doing stunt and weapons training, boxing, and horse riding amongst others, which she frankly found interesting as they were all new experiences for her.

Ivana is known for her beauty and excellent figure. So much that the Spanish edition of the People Magazine named her among the 50 Most Beautiful People and has since then continued to blossom into a great beauty. Thankfully, she is yet to alter her looks for any movie role.