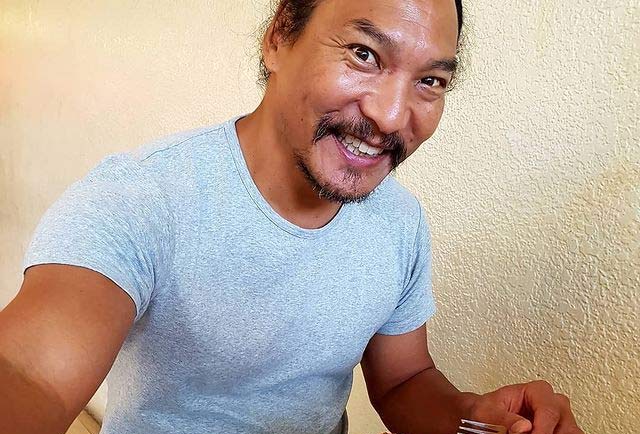 Jason Scott Lee is most famed for his acting credits. His path to stardom started in 1987 with Born in East L.A. film and in 1993, he reached worldwide popularity thanks to starring in Dragon: The Bruce Lee Story. Today, among the performer’s most successful movies are Rapa-Nui, The Jungle Book, Tale of the Mummy, Timecop 2: The Berlin Decision, The Prophecy: Forsaken plus Mulan.

Additionally, Lee was featured in some television projects. He started with appearing in a Matlock episode and proceeded with having parts in Wolf, The Hunger, Arabian Nights and Hawaii Five-0 TV series. As a voice artist, he worked on Lilo & Stitch.

In order to portray Bruce Lee, Jason trained in martial arts and continued practicing them after that. He even became an instructor. His part of Böri Khan also required intense workouts. Only the warming up consisted of 30 minutes of bear crawls. As a result, the celebrity dropped about 40 pounds of fat and added 40 pounds of muscle. Moreover, he developed some other skills like horse-riding and sword fighting. The diet was strict as well. A typical dinner included 10 egg whites and a banana for dessert.