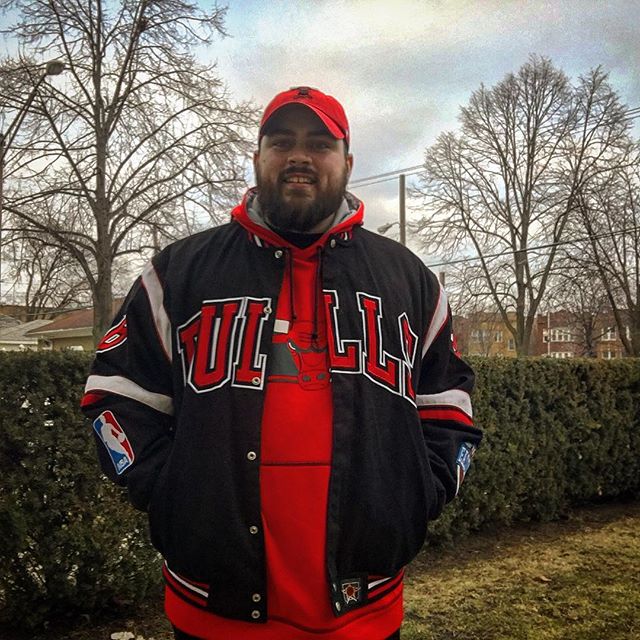 
Though Kenny Baker was born with dwarfism, he managed to make it his advantage and turned into a star. In the 1950s, he was employed by a theater of dwarfs and midgets. Afterwards, the artist worked at a circus, took part in ice shows plus created his own comedy act.

In 1962, Baker made a television debut in the Man of the World series. But 1977 became a breakthrough year for the artist as he was offered to portray robot R2-D2 in legendary Star Wars. Along with having parts in other movies of the franchise, he played in Flash Gordon, The Elephant Man, Time Bandits, Labyrinth plus U.F.O. films.

Undoubtedly, Kenny Baker reached fame thanks to his amazing creative talents. Nevertheless, his short height helped him to stand out from the rest of colleagues and occupy a special place in cinema history. Actually, this man is a brilliant example that we are responsible for turning our demerits and merits as he followed his dream no matter what other people said about him.

What is interesting is that Kenny’s parents were of average height. Moreover, his two kids with Eileen Baker, who was born with the same peculiarity, didn’t inherit their parents’ dwarfism.