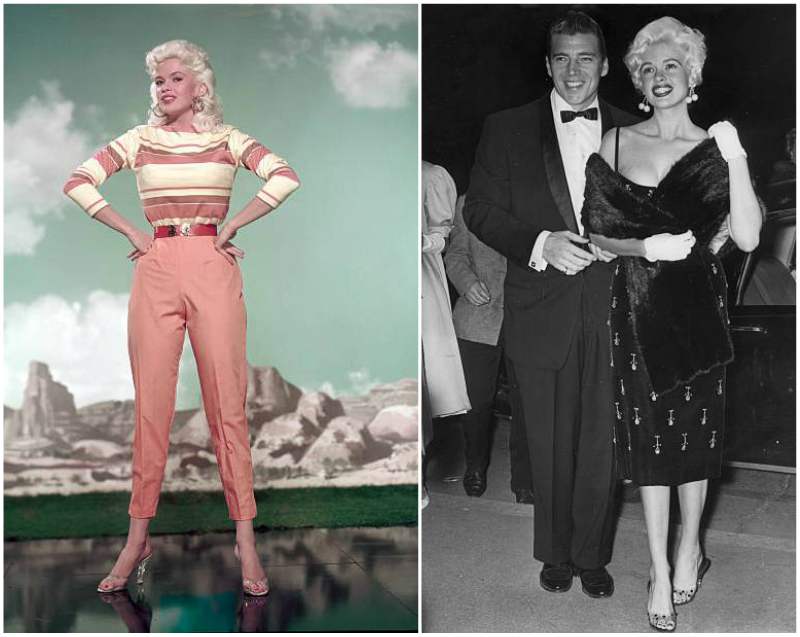 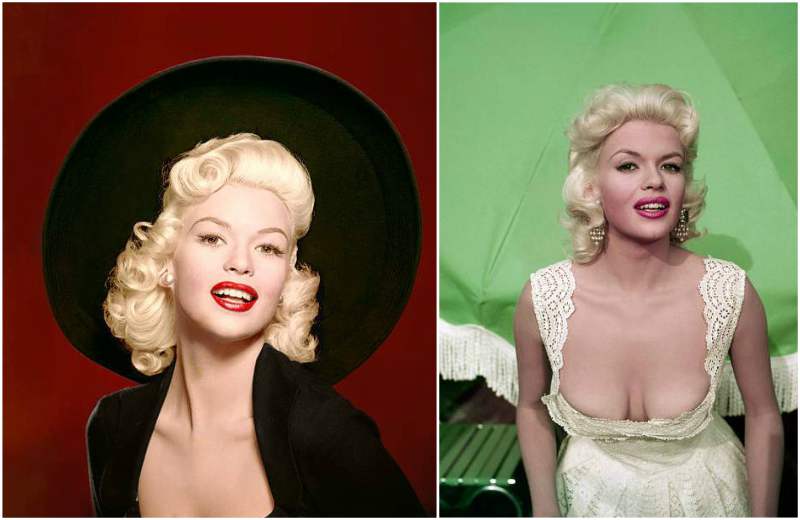 Have you ever wondered why the Barbie doll looks like it looks: a blonde with a large breasts and an aspen waist? Where does this craving for pink color come from? Why even her little house is made in pink color? Recently, the solution has become known.

Nowadays, many girls try to imitate the famous doll. But it turns out that one time Barbie itself imitated a living person. To be more specific, it was an actress Jayne Mansfield.

Once, Vera (that was Jayne’s real name) went to movie tests having learned a complex dramatic monologue. At that time she was still not the slimmest brunette.

But the film producer laughed at her and sent the housewife Vera home, advising her to lose 10 kilos. He was sure that he would never see her again.

And imagine, how amazed he was in a year when an exemplary mother and wife Vera appeared in front of him as a sexy girl Jayne Mansfield. Whom he, however, forced to become a platinum blonde.

There was no trace left from the former naive girl. Even the manner of behavior and Jayne’s speech changed: now she was consciously copying the famous at that time movie star Marilyn Monroe. 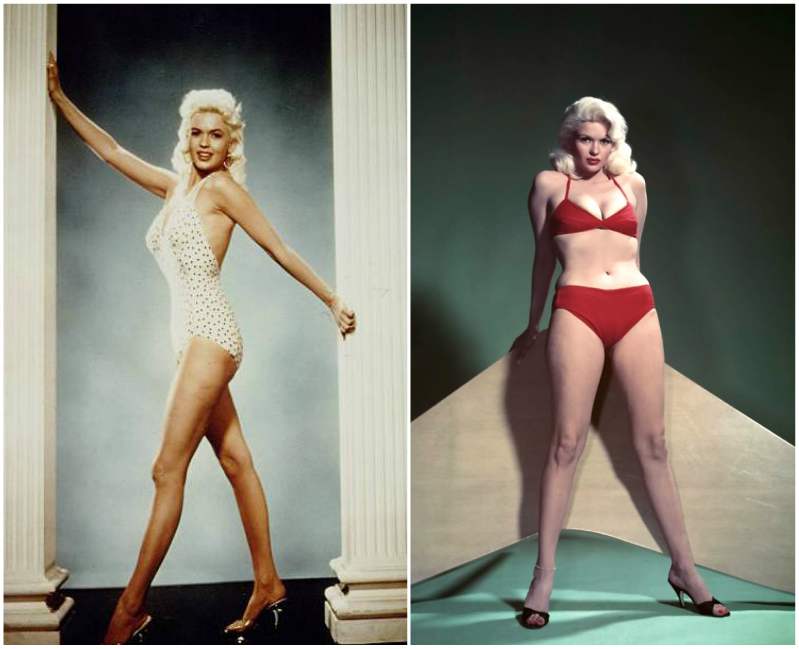 She had all the attributes of a sex star: a pink limousine, a pink mansion with a heart-shaped bathtub, her husband possessed a title Mr. Universe – 1955. Jayne Mansfield was married three times and gave birth to five children. She died in a car crash in 1967 at the age of just 34. She was young and beautiful, but her luxurious and capricious lifestyle spoiled everything. 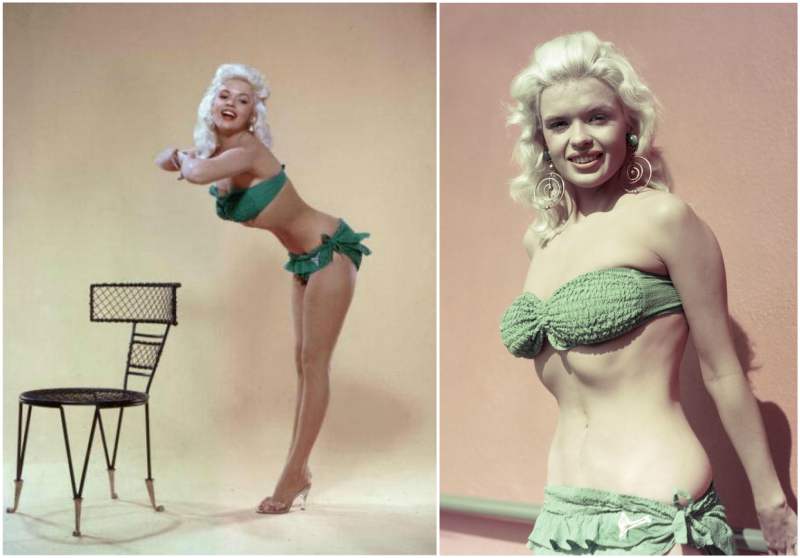