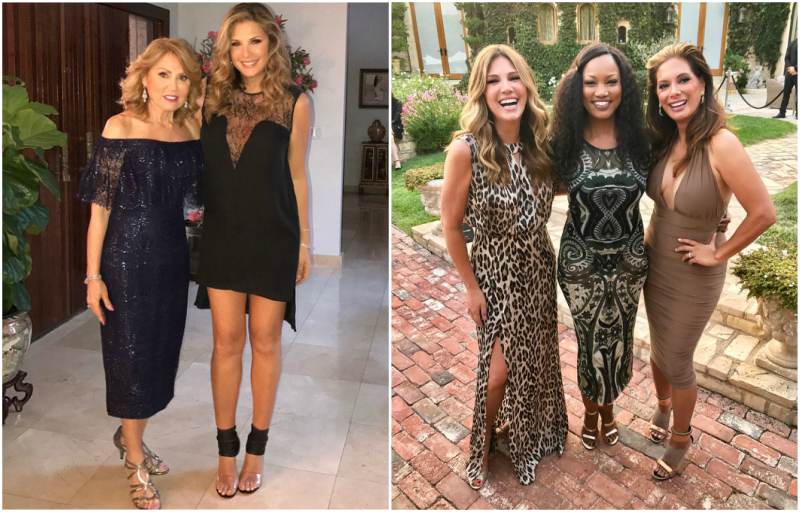 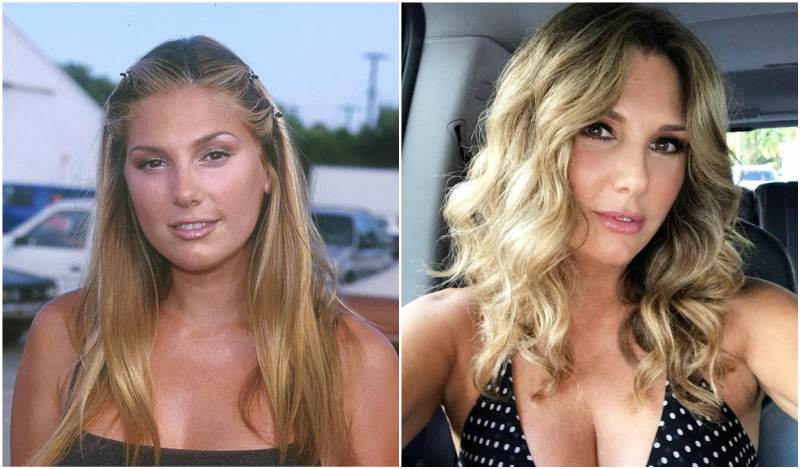 Breaking the stereotypical barriers, Daisy Fuentes was the first ever Latina video jockey for MTV. Over the years, she has reached various heights of fame as a television presenter and model. However, Daisy didn’t really have a dream of going into the entertainment industry.

Her major dream was to open her own salon and she went ahead to pursue this dream by studying cosmetology. Nevertheless, during her high school years, she discovered she had the body for modelling and began to model while in school.

As though the world had been anticipating her and could not wait, she became a weather girl at WNJU-TV 47 (Virtual Channel 47) during her college years.

Gradually, she climbed up the ladder of success and soon became an anchor for the evening news.

Despite the fame daisy was exposed to in the entertainment industry, she never let her dream die. In 2009, she went ahead to launch her products under her hair line, Daisy Fuentes Style Pro.

Just like most women feel insecure about their body, Daisy was also in that place. She recalled then, that when she was much younger, she used to refer to herself as fat though she had an incredible body.

In order to keep herself feeling and looking really good, Daisy never takes her health for granted. She actively works out and watches her diet to ensure she is always eating a healthy meal. Aside being particular with what she eats, Daisy ensures to put into consideration the quantity she eats as well. 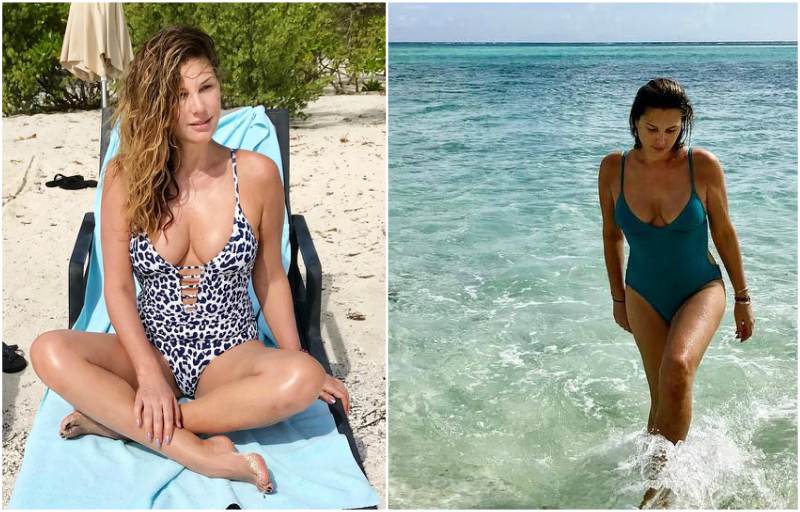 A trick that has helped her over the years is ensuring that she never eats to get full but just satisfied. At the age of 51, we can definitely say that Daisy has maintained a stunning physique and continues to look ever ravishing.