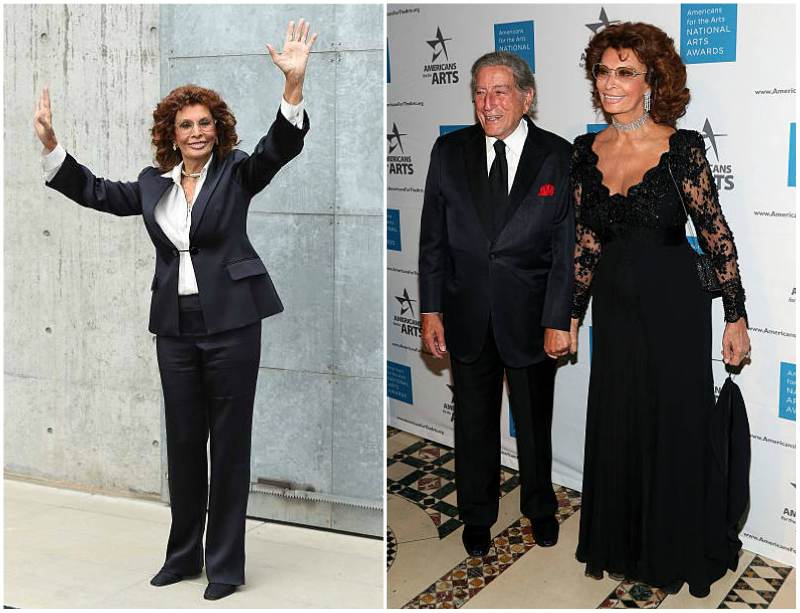 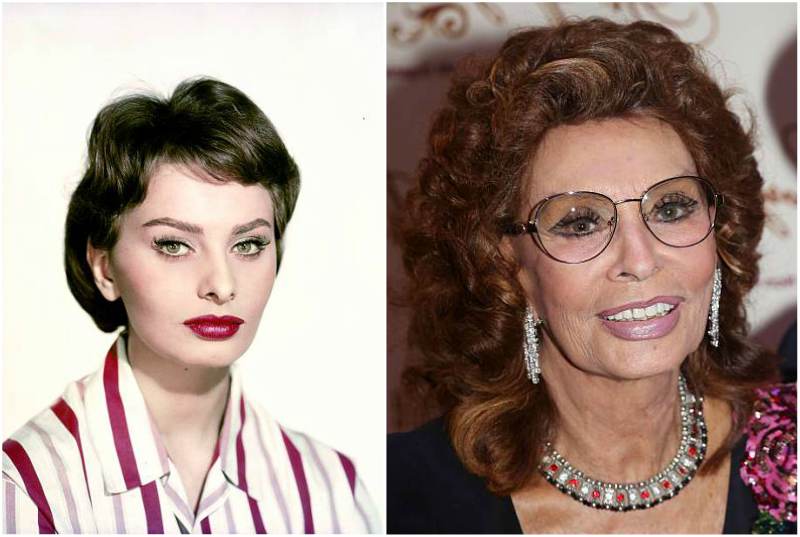 On September 20 Sophia Loren will celebrate her 83-rd birthday. The legendary actress, who won many awards and the title of a sex symbol, looks incredibly attractive in her age.

According to Sophia Loren, a good and positive mood is the key to a happy life and attractive appearance.

She always thinks positively. Very rarely Sophia can be seen in a sad or melancholic mood. She is sure that enjoying life in every moment is the most important thing that a woman can do for her beauty.

This is also very important in order to make a good impression. She always surrounds herself with people she loves, with whom it’s nice to talk or learn something new.

In addition, the actress recommends avoiding stress and worrying less.

It’s hard to become irresistible if you are lazy. The Millionairess star is sure that one of the main secrets of female attractiveness is self-discipline. If a young woman has an expressive appearance, but lacks self-discipline, then in the course of time her beauty will be nothing. And if a woman with a completely normal appearance will follow it, then in time she will undoubtedly become even more attractive.

According to the star, with age you need to adjust your care and pay particular attention to various cosmetic procedures that help women to be beautiful, but in make-up you should stick to the principle “less is better”, because it is always noticeable when older women try to compensate their age with a thick layer of make-up, but this does not make them more attractive.

Sophia claims to start her day early enough – at 5-6 in the morning, and falls asleep at 8-9 pm. This time is quite enough to feel cheerful and look attractive.

Every morning she makes a light warm-up and walks in the fresh air for an hour, forcing herself to always abide by these principles. There is no need to seek excuses to not train.

Sophia Loren spends a lot of time in nature with her family, and also does not think of her life without her favorite work. 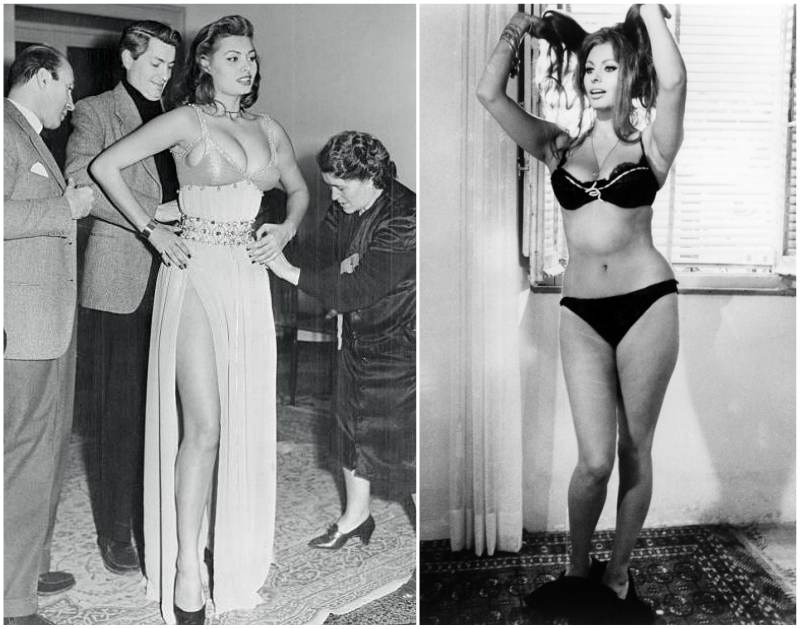 In 2006, at the age of 72, Sophia Loren starred nude for the Pirelli Calendar, and these photos made a real sensation!

The actress admits that she does not sit on diets and does not starve, as she loves to eat, but she always keeps track of what her diet consists of.

The actress eats a little and in very small portions. Sophia Loren usually starts her day with a small breakfast, followed by a dense dinner, and in the evening – a light supper. She eats a lot of vegetable salads, some meat and some fruits. That’s all. But she also likes sweet and pasta, so sometimes she pampers herself.

The star claims that weight has never been a problem for her. 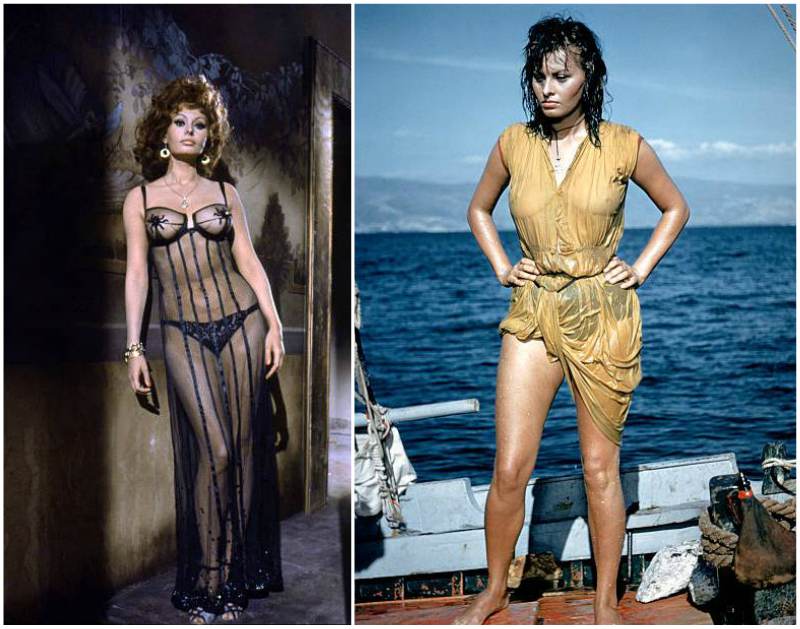 Sophia Loren is sure that we should not deny the natural age changes that are inevitable. The famous Italian does not hide her age and does not try to seem younger. The actress also claims that she never resorted to the help of plastic surgeons.

People often remain unhappy with the result, making similar mistakes. She really does not want this and she loves herself too much to decide on some kind of interference.