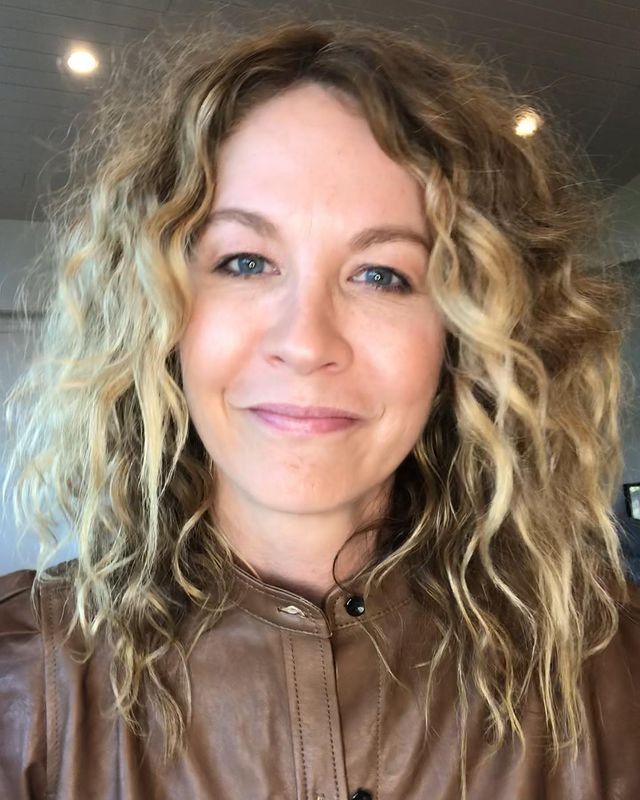 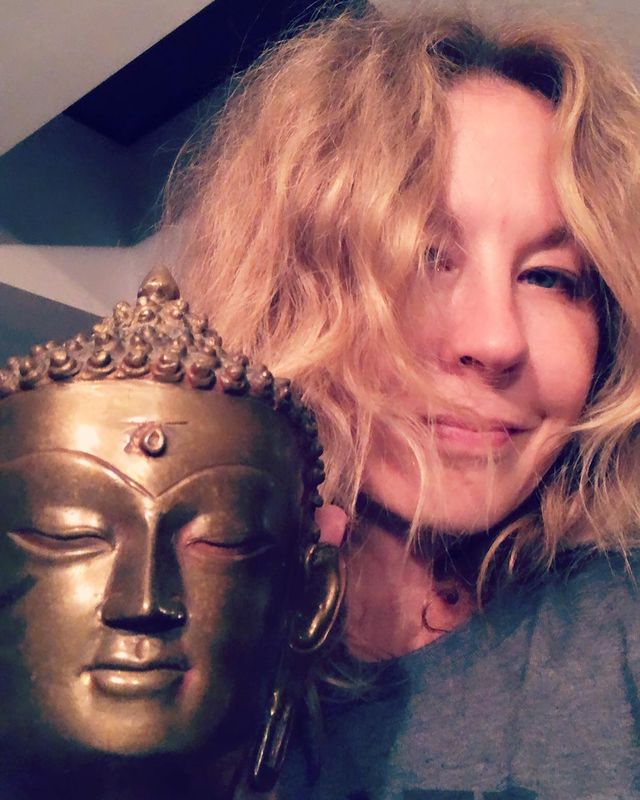 Jenna Elfman is an American actress. Her career began in 1990 when she appeared in the music video for Depeche Mode’s song Strange Too, and later in Chris Isaac’s video for Somebody’s Crying.

In 1996, Jenna appeared in the comedy series Townies, but her acting did not impress film critics. The following year, she got the main role in the TV series Dharma & Greg, which brought her great popularity. The actress was on the show from 1997 to 2002. One of her last movies was Friends With Benefits, starring Justin Timberlake and Mila Kunis.

Jenna met her husband, actor Bodhi Elfman during a Sprite TV commercial audition. The two tied the knot in 1995 and welcomed two sons together: Story Elias in 2007 and Easton Quinn Monroe in 2010.

Despite her very busy schedule, Jenna doesn’t forget about working out and has an attractive body. She likes to do walking, climbing stairs, does strength training, hiking, dancing, etc. Her everyday routine consists of doing lunges while brushing her teeth and 10 to 15 push-ups before going to bed. As for her nutrition, the actress prefers to eat organic foods, fruit and vegetables and to drink much during the day.