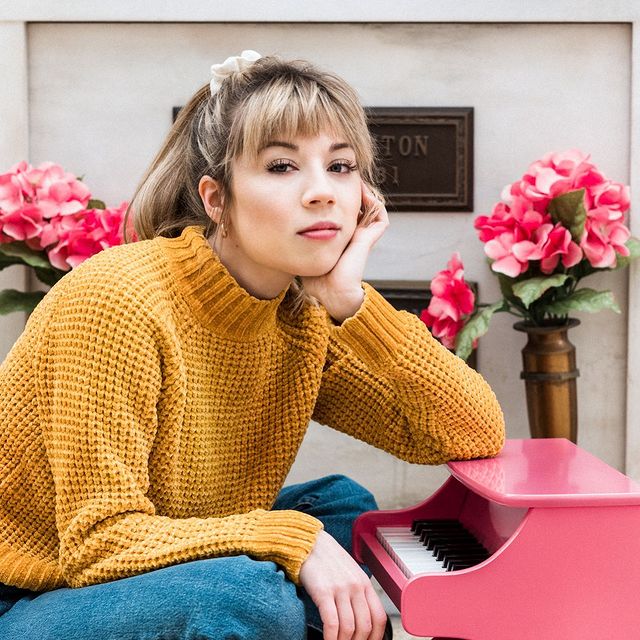 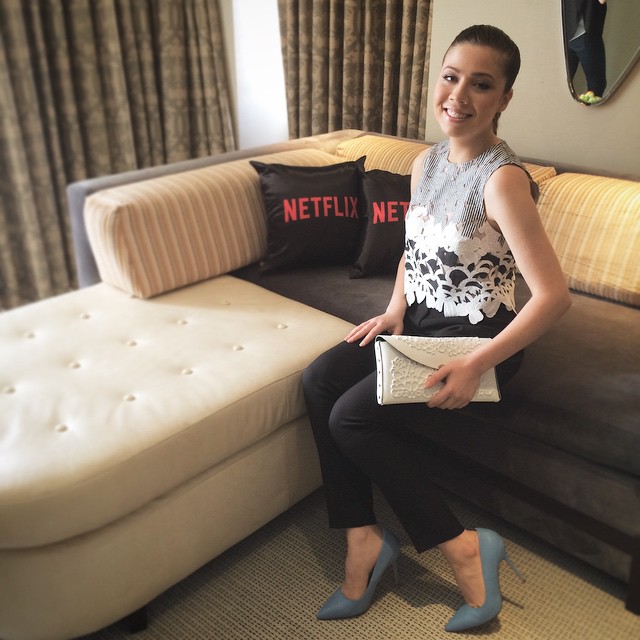 Jennette McCurdy is an American actress, songwriter, and country-pop singer.

When Jennette was 8, she appeared on screens for the first time. It was Mad TV. Three years later, she joined the cast of the movie Hollywood Homicide with Harrison Ford.

She then got her major breakthrough as Sam Puckett on the Nickelodeon sitcom iCarly. While on the show, she had roles in the movies Minor Details, Fred: The Movie, and Snowflake, the White Gorilla. She reprised her role as Sam Puckett on the spin-off series Sam & Cat. She released her debut album titled Jennette McCurdy on June 5, 2012.

She also played the lead on the web series What’s Next for Sarah?

McCurdy is a big fan of healthy eating. She is linked with the Birds Eye’s Veg campaign that is encouraging kids to eat veggies. However, she used to have great eating problems when she was a teenager. The actress was battling anorexia and bulimia for 13 years. She managed to deal with it and now she takes her health and nutrition very seriously and responsibly. Jennette is also physically active and she gets moving whenever she can.