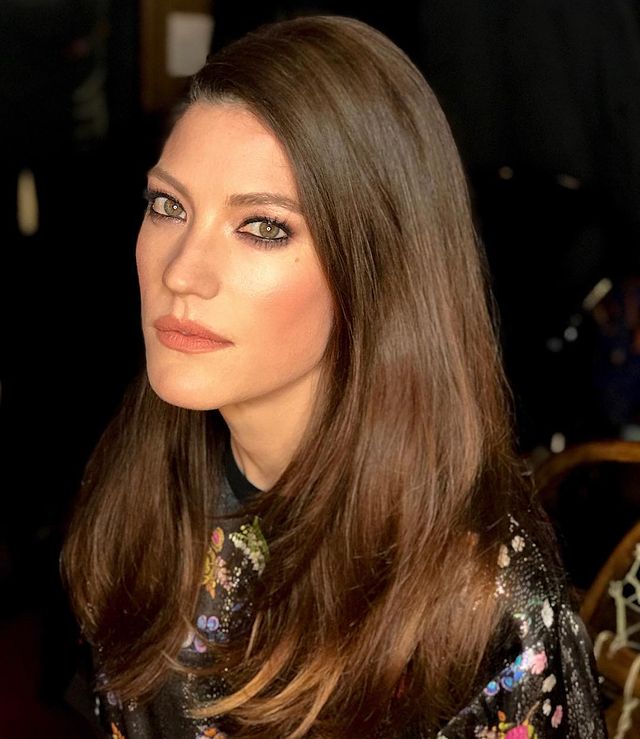 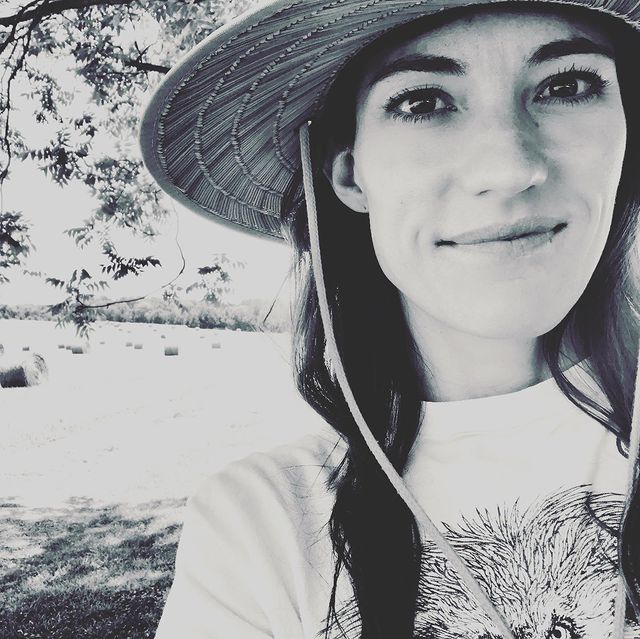 Jennifer Carpenter is an actress from the USA.

Her film debut was in 1999. It was a comedy film Nice Guys Sleep Alone. In 2005, she appeared in the movie The Exorcism of Emily Rose. It was included in the list of the 100 scariest movies in the world.

The actress rose to fame when she joined the cast of the hit TV series Dexter, Jennifer portrayed Debra Morgan there. She won a Saturn for her performance of that role. Jennifer was seen in 96 episodes.

From 2007 to 2011, Carpenter was romantically linked to Michael C. Hall, who portrayed Dexter, the brother of her character Debra, on the show. In 2008, the two tied the knot, but in 2011, they got divorced.

Jennifer keeps her body fit thanks to such exercises as Physique 57 and SoulCycle. However, the actress does not dedicate her life to fitness and takes it always with pleasure. Regarding diet, she likes to maintain a balance in food and prefers eating clean, organic foods. After achieving balance in working out and eating, Carpenter started feeling herself full of energy. It all has a great impact on her body – Jennifer looks truly amazing.

She is also a runner and is dreaming of running alongside actor Peter Sarsgaard.